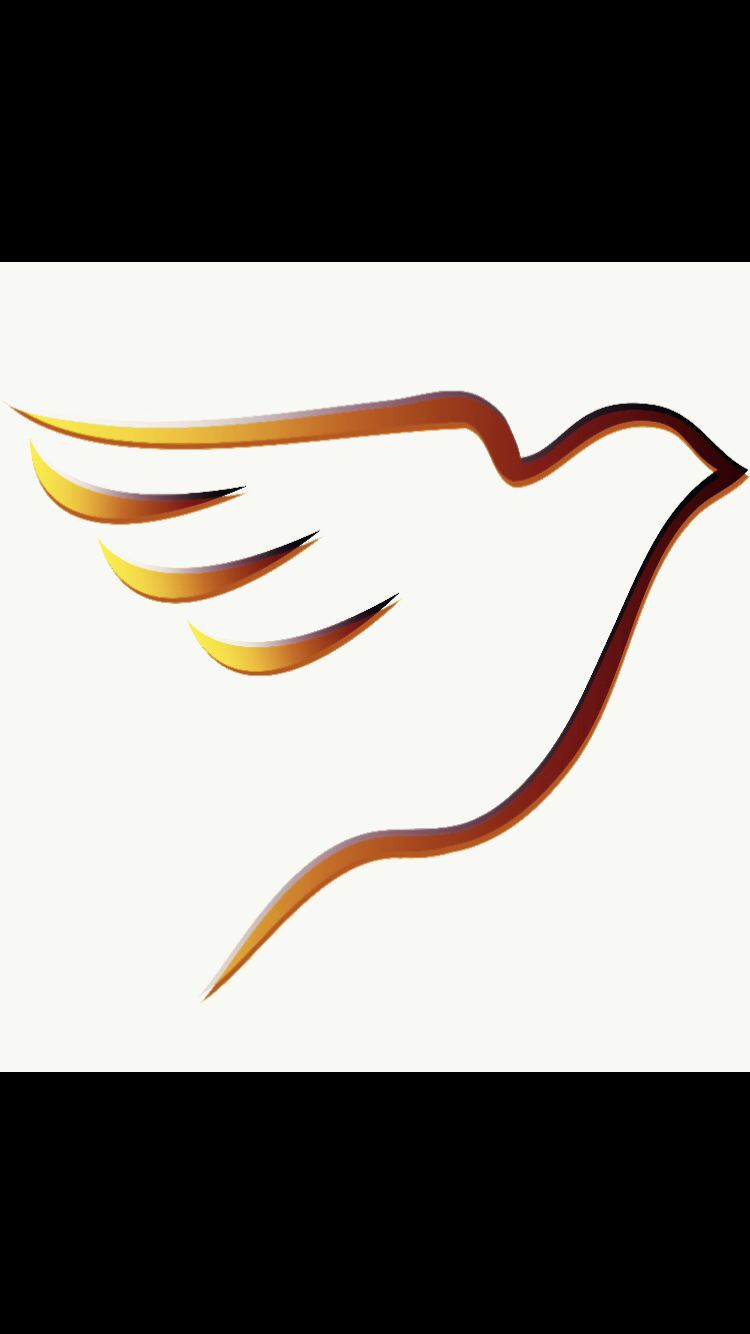 Oldsoul has released two albums, SOULTALK & ANGELO. OldSoul is releasing his third album THE RISE January 15th, 2020. Each album has a different sound and feel. This sets Oldsoul apart from other musicians because they have the same flow in every song. His music can be found on all platforms. At age 23 Oldsoul has a big future ahead of him. The question is when will he be signed ?

Give Oldsoul’s music a listen link below

At just 23 years of age, Oldsoul is bringing positivity and light to uplift and inspire others through his music.