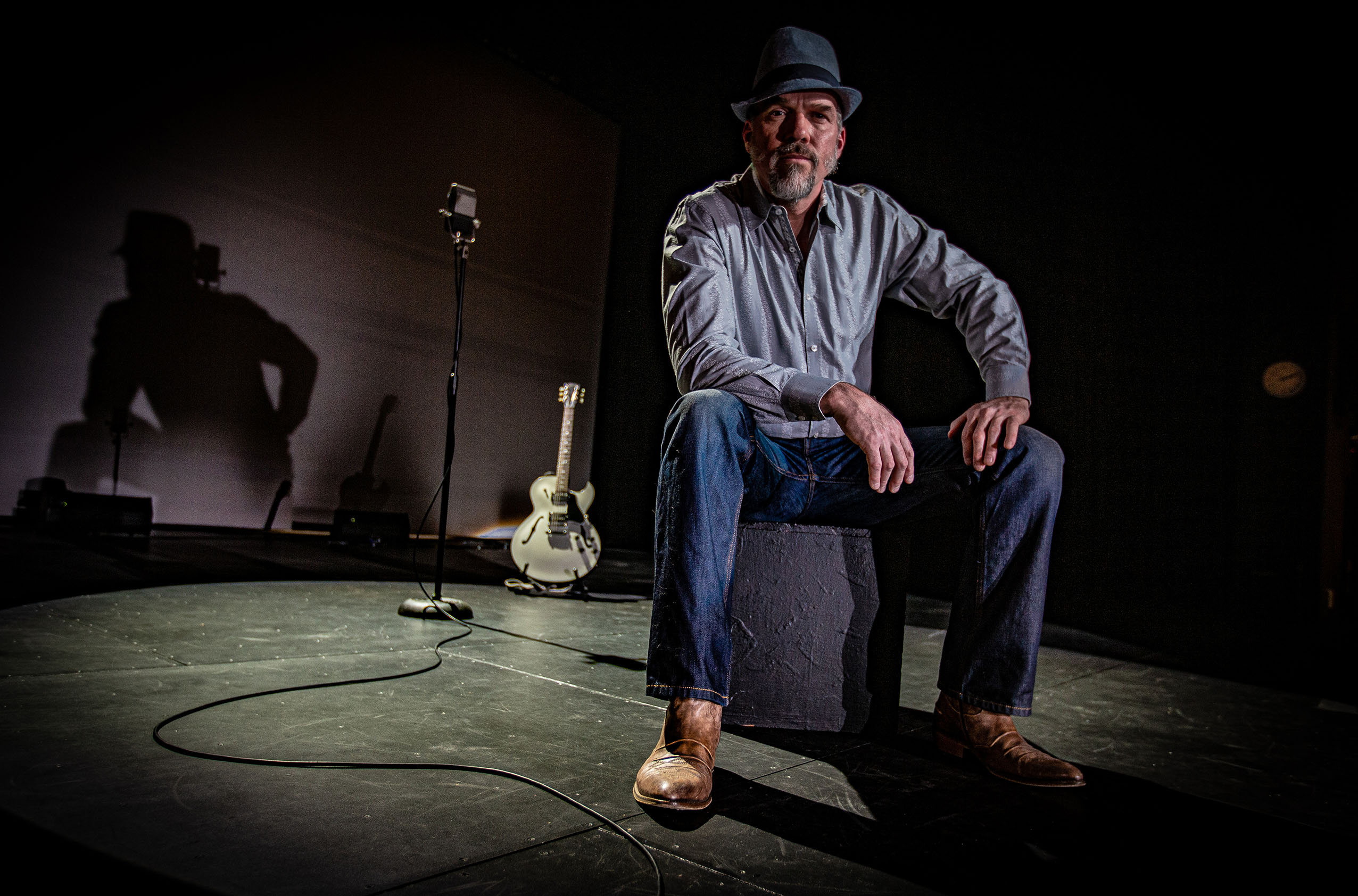 Nevada City, CA – March 19th, 2021 – The creative and industrious musical group Django Mack has another treat for you. Led by producer/vocalist Brandon Butrick, this Nevada City, CA ensemble is finally ready to be the next big thing in Americana and Roots music with this, its 5th release. The new record for 2021, titled “Midnight Mission” and comprising songs penned by the band, some friends, and a couple of known musical icons, lets them reflect on the timelessness and uniqueness of American music while pulling a few new tricks out of their collective hats.

The title track, “Midnight Mission”, tips those hats to the many San Francisco music venues and drinking spots that the band has frequented over the past decade(s) as they have developed a signature sound incorporating horns and lush vocal arrangements. Maintaining a strong “western” character while approaching diverse repertoire including New Orleans and Motown influences, gives it a worldly vibe. The mariachi-styled horns and flamenco-strummed guitar in the opening song, “Faces” give way to power-chord accents in orchestrations that reveal strong coherence between concept and execution. Throughout the record, themes of ego, risk, reward, and independence play out across a broad sonic palette as notable guitar, fiddle, saxophone, and piano performances support and highlight an intriguing and powerful voice.

“Midnight Mission” was produced by Brandon Butrick with co-producer Tim Vaughan, mixed by KC Harvey, and mastered by Thomas DiMuzio.

With the release of the first single, “She’s Leaving Me”, comes a new video as well, directed by Vince Remo.

The album features a powerhouse group of bay area players including Rich Flynn on guitar, Mark Levine on bass, Brian Schindele on piano, and Tim Vaughan on drums. The horn section includes Matt Ebisuzaki on trumpet, Steve Leeds on saxophone, and Derek James on trombone. Guest appearances by guitarists Jinx Jones and Paul Robinson provide some special moments, while fiddler Alisa Rose delivers a couple of delightful solo spots. Percussionist extraordinaire Mio Flores makes an appearance on several tunes, and Jeff Hobbes provides some fiddle lines as well. The rich tapestry is made tight and punchy through careful orchestration work by Brian Schindele who worked with the production team on the arrangements.

All of this instrumentation ultimately serves the story in creating a solid, listenable record centered on the voices.  Angela LaFlamme (MegaFlame Big Band) is featured in two notable duets: “Game for Gamblers”, penned by Scott Deal, and “When The Hunter Gets Captured by the Game” (Robinson), and in both of these she brings real chemistry as a tantalizing foil to Django’s rough machismo.  Laurie Amat (The Residents) delivers a deliciously haunting vocal solo on the album’s second track (and first single) “She’s Leaving Me” while Eve Bekker, Nancy Lualhattie, Samantha Jackson, Anthony Rollins-Mullens, and Eddie Carden provide additional vocal support.

All the while, Brandon Butrick leads the group with confidence and flair as the title character. Django Mack seems sometimes to be straight out of a 1950’s western, while other times coming at you from a darkened piano bar in The East Village. So who is this masked man? “Just another kid who grew up glued to his transistor radio”, says Butrick, though clearly, the influences that stuck are not that simple to define. With a voice reminiscent of Tom Waits (or sometimes Johnny Cash?), and a clear taste for roots rock, he claims a diverse education in music including film-scoring and jazz studies along with a history performing in experimental jazz, electronic and post-punk groups as well as more traditional Americana. “It’s been a long road”, he says with a grin, “but it’s always been pointed right here. Finding the soul of American music is something that takes a lifetime… and I’m not done yet”.

You can learn more about Django Mack online, or go right to the source. For press interviews, station IDs, or other promotional opportunities, drop an email or just give us a call.