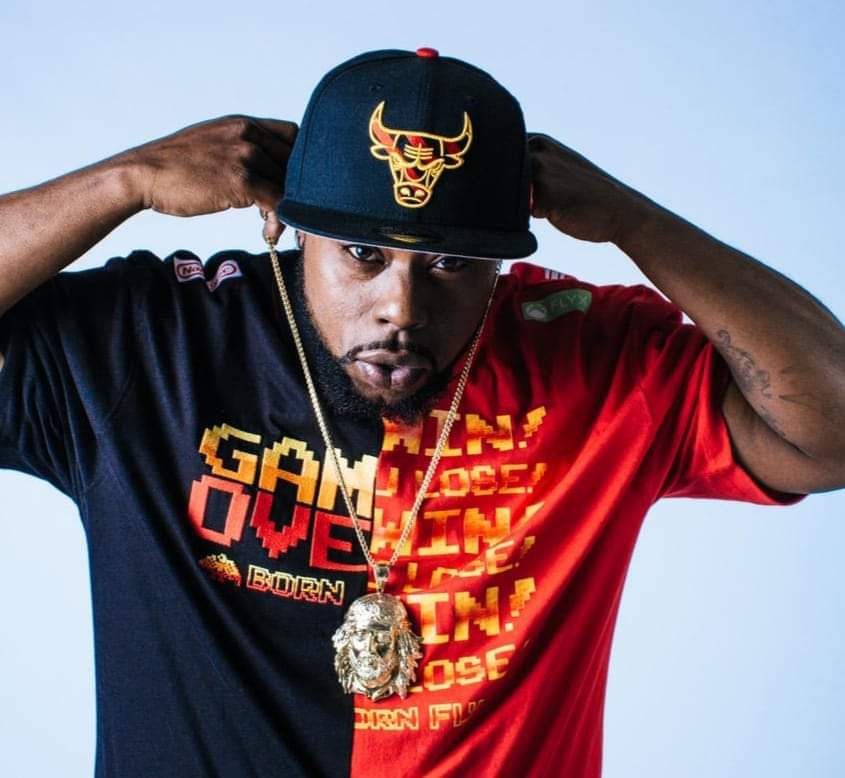 Been making music for years now and having sufficient experience in that regard, humble and confident artist TrippCityRoyal is well on his way to make it big in the world of music

Boston, Massachusetts – December 14th, 2021 – Up-and-coming artist TrippCityRoyal is a massive force to be reckoned in the musical world. Excelling in multiple genres of music including Hip Hop, RnB, Rap, and Hardcore amongst others, the driven artist is all set to bring something new to the music fans by exploring and coming up with his own, unique musical direction.

With the release of the artist’s brand new single titled “BAG UP (Radio Edit)” on December 3rd, 2021, TrippCityRoyal is looking forward to getting his music out there in the world for music lovers to listen to and enjoy. He wants people to give a listen to his music as he has a completely new and unique take on different aspects of music including Hip Hop and Rap. This artistic individuality and unique sense of music can be seen in “BAG UP” as well, where the talented artist has blended the genres of Rap and Hip Hop together with finesse. Another brand new single titled “Too Lit” was also released quite recently, precisely on August 23rd, 2021. “Too Lit” is also an outstanding blend between Rap and Hip Hop music, overpowered by groovy beats and melodious tunes that are capable of energizing the listeners and making them dance along to the rhythm. Both the hit singles are from ‘Gorilla Zoo II’ project presented by TrippCityRoyal. The well-known project by the emerging artist delivers hard-hitting music filled with bassy tunes and energetic beats that are guaranteed to give off upbeat energy to the listeners and elevate the vibe of the room it gets played in.

Currently available on most major music streaming/downloading platforms around the world including Spotify, Apple Music, Tidal, and many more, the ‘Gorilla Zoo II’ Project has been worked on by a number of well-known and talented artists from the industry. These musicians, producers, and artists include Fat Joe, Eness, Vado, Klass Murda, Hell Rell, and Jim Jones. The intro was done by Jim Jones while others worked on the rest of the music of the project. What makes TrippCityRoyal incredibly unique as an artist is his ability to come up with genius lyrics. The outstanding lyricism enables him to connect with individuals on a personal level as the listeners are able to relate with the music.

TrippCityRoyal is looking forward to continuing his musical journey, making more songs he’s passionate about, and expanding his artistic horizons. He wants to tour the world, meeting fans and motivating hundreds along the journey.

TrippCityRoyal has completed over 100 songs, 5 albums, and 15 mixtapes, all of which you can find online by googling TrippCityRoyal. The artist recently released a Hip-Hop album named Word To The 5, featuring five well known artist in the music industry.