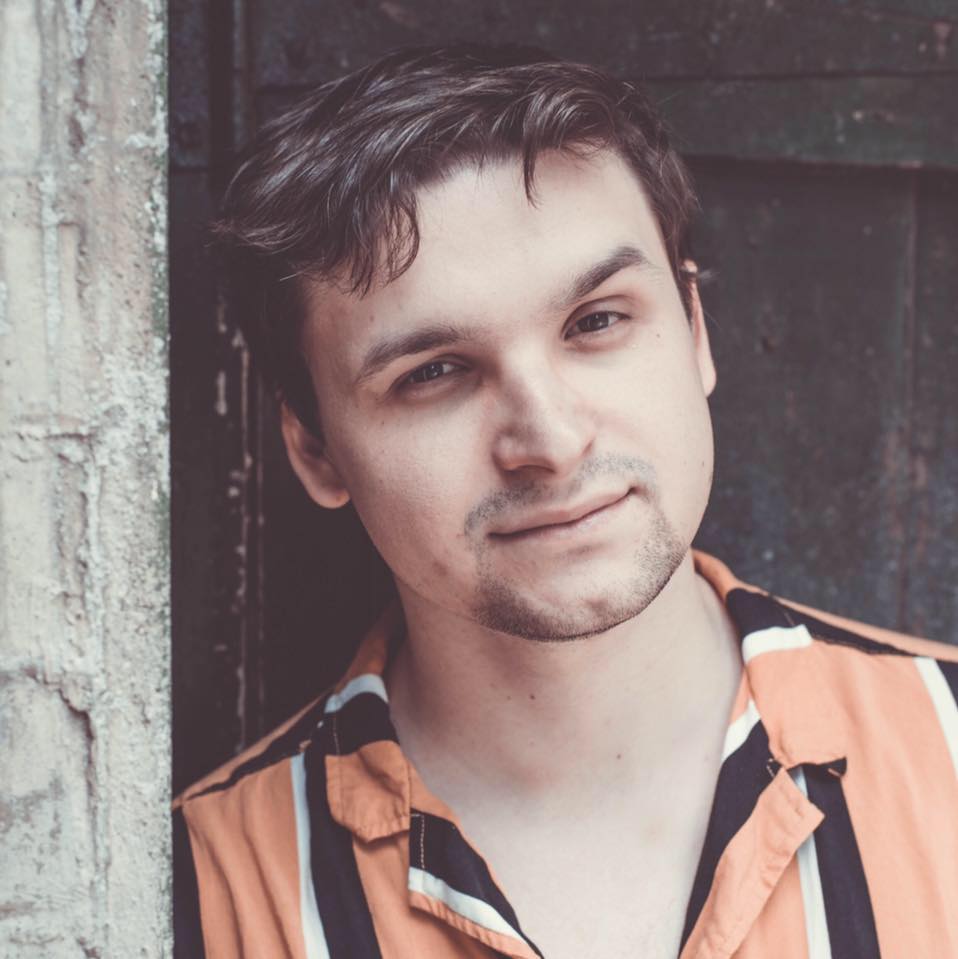 Catapulting to success with his rich, sensory, and moving singles, budding singer-song writer Logan Skinner, is bound to become the best new breakthrough from Australia, as he uses his talents to highlight burning personal struggles.

Brisbane, Queensland, Australia – June 28th, 2021 – When it comes to truly mesmerizing listeners with musical compositions that are both exciting and memorable, and rooted in inspirational and relatable stories, Logan Skinner is a household favorite. With his rich and soulful tracks, that send waves in the musical genres of Pop, Punk, and Alternative music, influenced by raw LGBTQ narratives, the emerging artist is driven to inspire.

Slated to release his upcoming single, “Wallflower V2” o June 30th, 2021, the rising artist hopes to touch hearts, minds, and souls with his eclectic tastes. He also plans to follow the new single with a full-length debut EP titled ‘Reflection’, which will grace listeners later this year.

An independent singer and song writer, Logan Skinner first amazed listeners with his debut single release, titled “Wallflower” on his 21st birthday in August 2017. From there began a fascinating voyage to express his unique talents, and underscore critical stories. “Wallflower” was followed by Logan’s second single, “TRAPPED”, which he unveiled in September 2019, for ‘R U OK Day’.

The captivating single went on to bag the coveted ‘Song of the Year’ nomination in the Gold Coast Music Awards and was also chosen for play on MTV Australia’s MTV Upload program. His singles, “TRAPPED” and “Wallflower” also played on the Gold Coast Local Radio, becoming anthems of the diverse and electric genres.

An independent Indie-Pop talent, Logan Skinner has a penchant for surprising listeners with unexpected releases, true to his spontaneous and ebullient nature. Amidst the tumult and tensions of the 2020 global pandemic, the growing artist unveiled his third single, “Better” on Wear It Purple Day, with the aim to soothe and heal people with his dynamic compositions.

Visit Logan Skinner’s website to check out his new music, follow him on social media, purchase his merchandise and sign up to his newsletter stay abreast with new releases. For interviews, reviews and/or other business enquires, feel free to contact him through email.

Logan Skinner is an up-and-coming Australian Indie-Pop singer-songwriter based in Brisbane, Queensland. Immersing listeners with fresh and timely perspectives, the budding artist’s music is reflective of his personal journey and struggles with mental health and traumas. Inspired by a desire for self-improvement, Logan Skinner remains influenced by the likes of icons of Pop and Alternative such as Troye Sivan, Lauv, Halsey and Lorde.

With an aim to inspire listeners all around the world, the dynamic artist plans to release his debut EP ‘Reflection’ later this year, which will feature his previous singles, “TRAPPED” and “Better”, in addition to 4 fresh new tracks. Having already featured in various Australian Music Editorials such as HAPPYMAG, Scenestr, Beat & Blank GC, and others, Logan Skinner is set to soar.