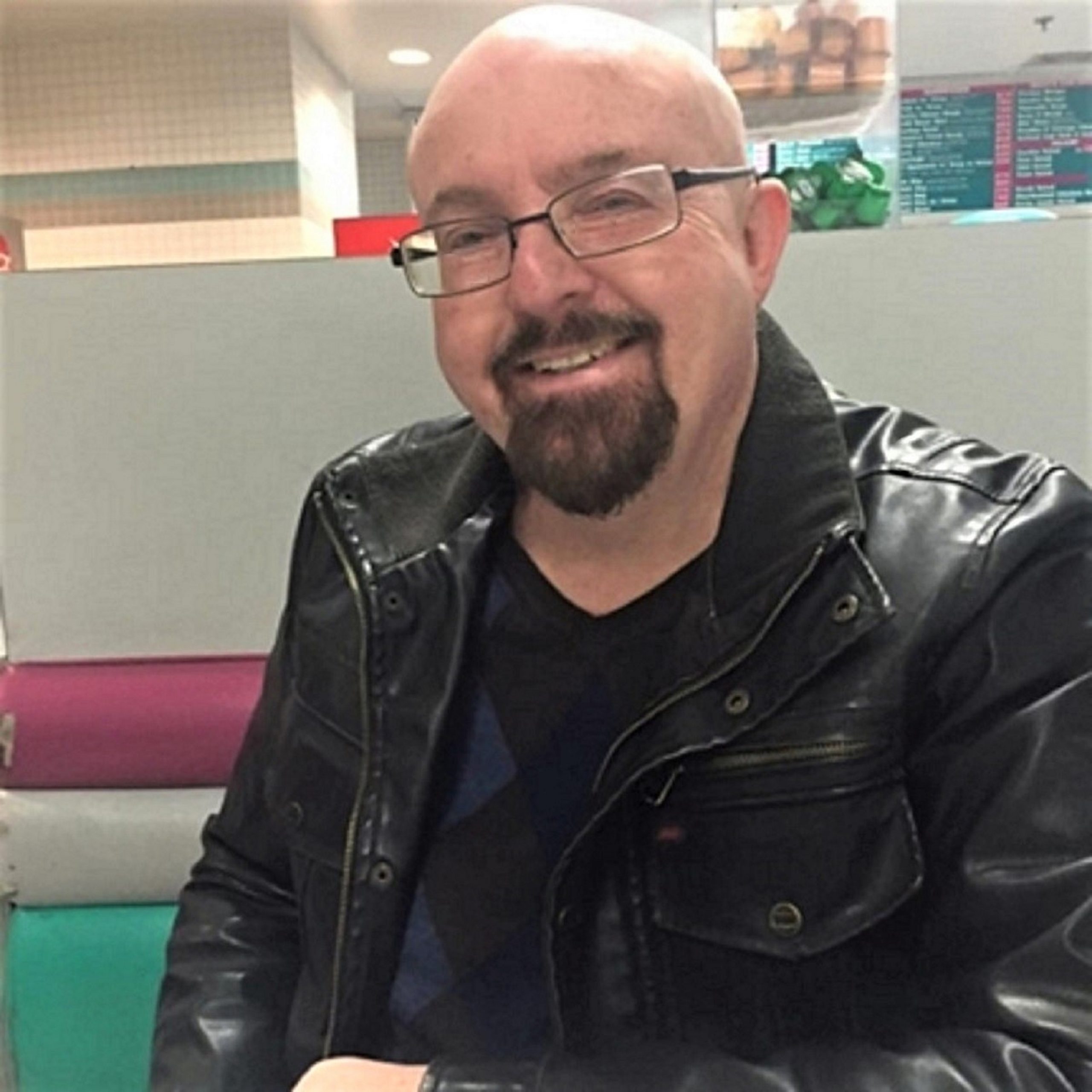 Menifee, California – April 9, 2021 – George Oscar is a singer-songwriter who has had the gift of music ever since his childhood days. He began playing the guitar at the age of 9. By the time he was 11, George could play advanced pieces by Fernando Sor. and Fransisco Tarrega, considered by many the father of classical guitar. The singer is using his talents now to recreate the prolific music of the 1960s, blending retro influences with modern tunes.

George’s music seamlessly repurposes the rhythms to combine blues, funk, and soul of the 1960s music scene. Listeners will find his tunes to be reminiscent of the style of The Beatles and Roy Orbison.

British music producer Stuart Ebbs, who worked with Elton John, The Kinks, George Harrison, and Led Zeppelin, raved about George’s music. He was quoted saying that “George’s single, “Till One Day”, could have been written by John Lennon.”

Although he enjoys this music style, George’s talent extends beyond the 1960s stylistic singing. He is also a composer of classical guitar music. Listeners can even find his books, “NEW MUSIC FOR THE CLASSICAL GUITAR” vol. 1 and 2, on Amazon.

George Oscar hopes to gradually find a way to reach retro-pop lovers worldwide and give them a taste of the good old times.

Check out George Oscar and his music, available for streaming and purchase. Listeners can also follow the artist on major music and social media platforms to stay up-to-date on the latest releases. To contact him for reviews, interviews, and collaborations, use the information given below.

George Oscar is a singer-songwriter and composer based out of Menifee, California. He mainly produces music that will fall under acoustic, Christian, and pop genres. George has also been a part of the duo act, The Kaufmann Duo, with his son. The duo performed all over the riverside country, singing opera and earning positive comments on their showmanship. As a solo artist, George uses his talent for playing a variety of instruments to bring the 1960s music era back in style.