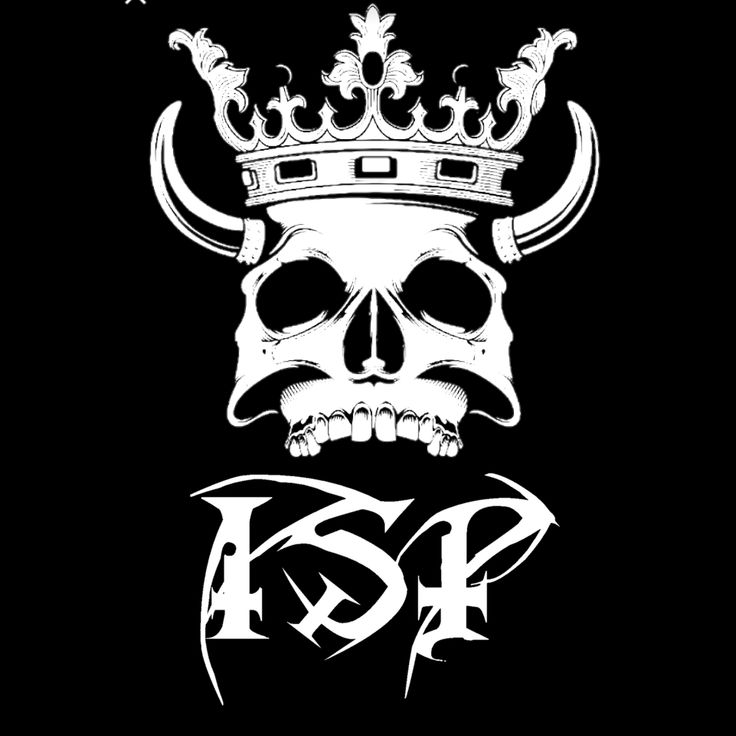 Elmira, New York – June 15, 2020 – Rap duo, Intensce Spit Persona, blend unique styles and perspectives on their debut LP, ‘Over The Line And Out Of Control.’ The new rap album will be available on all major music and streaming sites on June 26, 2020.

Intensce Spit Persona is made up of two talented artists who go by NOONE and MANIC. MANIC came into this world right before we said hello to the ‘90s. He showed an interest in music at six-years-old and wrote his first verse at 15. His partner in Intensce Spit Persona, NOONE, was born on the opposite side of the country a handful of years later. He too found music early in life and even wrote his first rap, “The Feeding,” at eight. As he got older, metal music became his solace but he went back to rap and created the “Gorecore” genre in 2014. It was only a matter of time before the then L.E.E. labelmates met a few years after that. Since then they’ve moved onto Do Or Die Records.

Intertwining elements of everything each musician has resulted in a one of a kind, genre-bending creation unlike anything music lovers have heard before. They dropped a new video for their single, “Crazed Brain,” on June 1st, and will soon unveil ‘Over The Line And Out Of Control’ for the world. Weaving together what makes NOONE and MANIC whole into Intensce Spit Persona has been a journey, but the adventure is far from over.

Those interested in adding new rap to their playlists, reviewing ‘Over The Line And Out Of Control,’ or interviewing Intensce Spit Persona for their site, podcast, or radio show can reach out via the information provided below.

About:
Intensce Spit Persona announced its 2020 release, ‘Over The Line And Out Of Control,’ out June 26th.