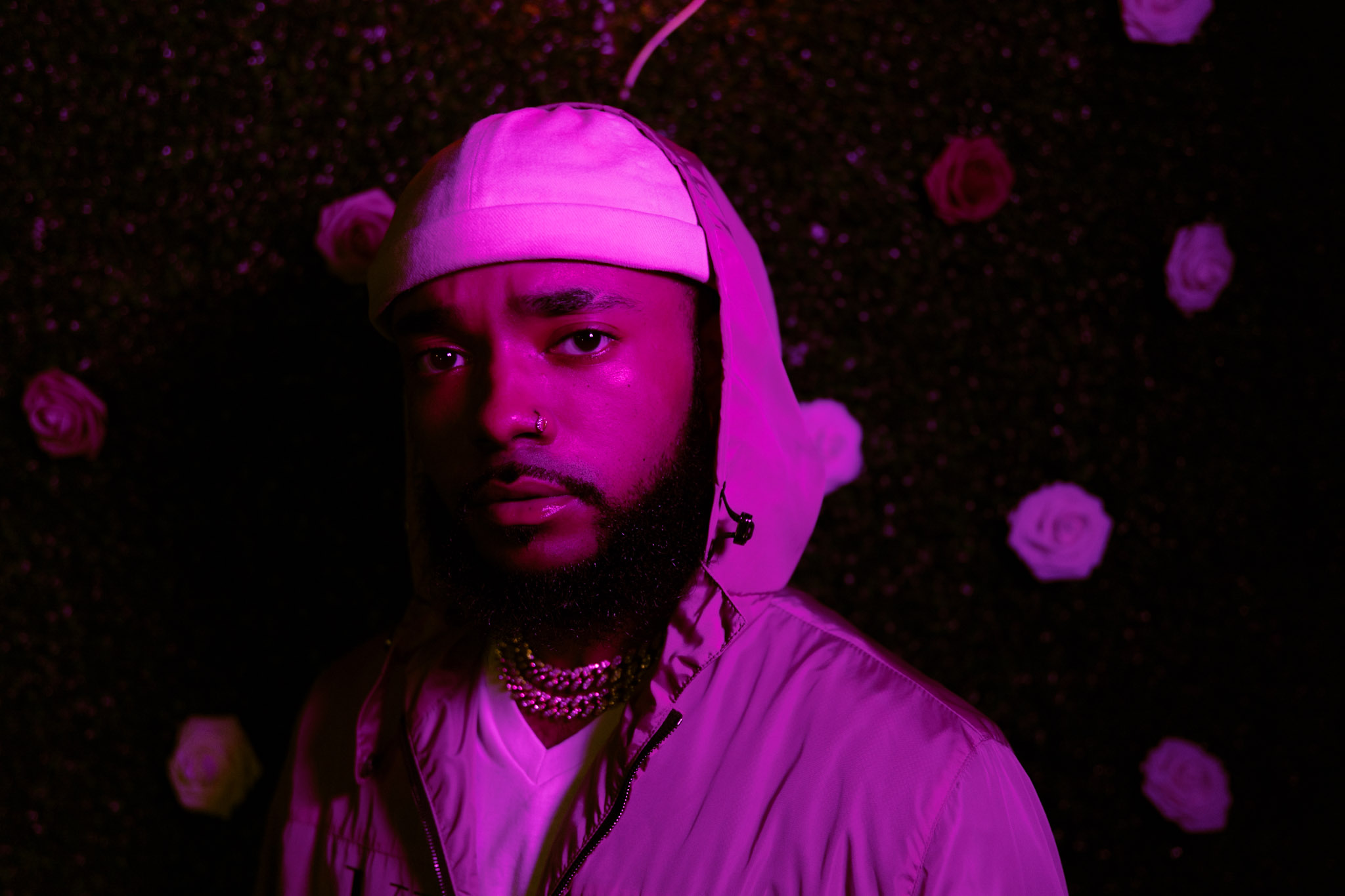 Treating music as a conduit for emotions rarely allowed to be felt freely, Eli Liberty’s new single “Drippy” will help listeners get in touch with raw feelings.

Atlanta, Georgia – Letting listeners embrace their hyper active sexual side, Eli Liberty’s new single “Drippy” is all about letting your emotions go free while experiencing the sights and sounds of the music. With an upbeat and poppy composition, the new track is sure to make all listeners sway away along to its beat while they listen to the melodic rhythms and take in the soulful lyricism. The song is further backed up by stirring song writing encouraging listeners to be themselves, and to be carefree in their lives, creating a moment for them where they can truly be themselves.

Eli Liberty’s musical journey has always led him to paths where he has been able to help others along the way. In this manner, he has always worked to build spaces where people can be themselves, “Drippy” is no exception to this rule as he aims to create a space through the track where men of black descent, and specifically LGBTQ black men feel free enough to express their raw urges. Shedding light on a feat that the world rarely allows for marginalized factions to achieve, Eli Liberty hopes for his music to be a catalyst in spurring change.

As a musician, Eli Liberty works to use the connective power of music to bring people together on a grand scale, as he hopes that his music allows for many people to empathize. Feeling that music is the best medium for this, Eli has toiled to connect with everyone using the musical world.

About
An American, Blasian-Cuban Rhythm & Pop singer, Eli Liberty was born and raised on the South Side of Chicago. Growing up, the dynamic artist garnered several musical influences that have helped him to shape up his music into what he is today. From Whitney Houston, Michael Jackson, Mariah Carey, and Britney Spears, the world of early 2000s Pop music has had a large influence on Eli liberty’s musical development.

Always having a talent in musical performance, his childhood often saw him putting musical abilities on display, whether it was at a school play or performing for his family in their basement. This passion for music eventually grew into a fire that would result in the creation of his musical career.