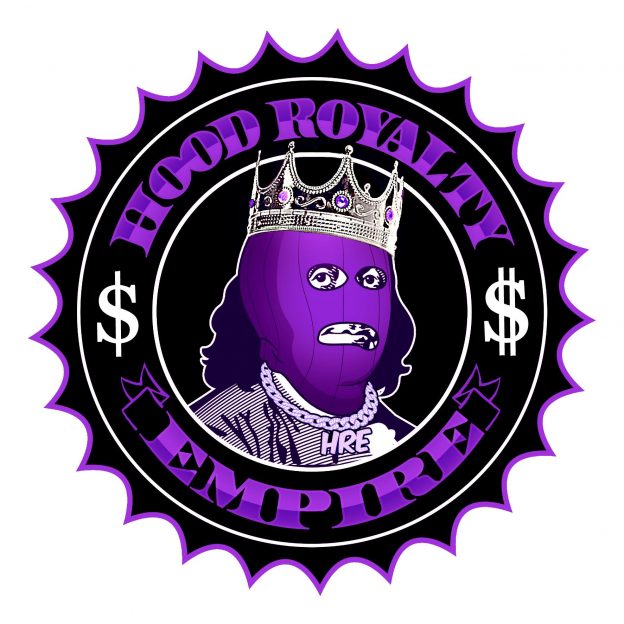 Atlanta, GA – October 22, 2020 – Rap star and record label founder Shaudy Prince is bringing a new face into hood royalty. Not only has he founded Hood Royalty Empire, but he has also released epic music.

“Disgusta” was one of his earliest releases and was a highly successful mixtape. It was part of a three-part project where Shaudy Prince showed “disgust for the way my hometown treated me as an artist. Not just a disgust for how they treated me, but also for the disgust of the display of self hate it has for itself as a community.” The mixtape gained him a large fan following. People began to know his style of music called “Royal Ratchet.”  The mixtape was released under Shaudy Prince’s record label, Hood Royalty Empire. Shaudy Prince has opened a place where artists of all types can have a home to share their music.

Shaudy Prince is a Jamaican American rapper, singer, songwriter, and entrepreneur. Shaudy Prince is a dynamic artist and performer. His energy and emotion have fans coming back for more. Growing his empire, Shaudy Prince partnering with BMI founded his own publishing company Hood Royalty Elite Publishing in 2019.

To listen to more of his music, or for interested parties to reach out to Shaudy Prince for an interview on their site, podcast, or radio show, you can make contact via the information provided below.
https://www.facebook.com/shaudyprince