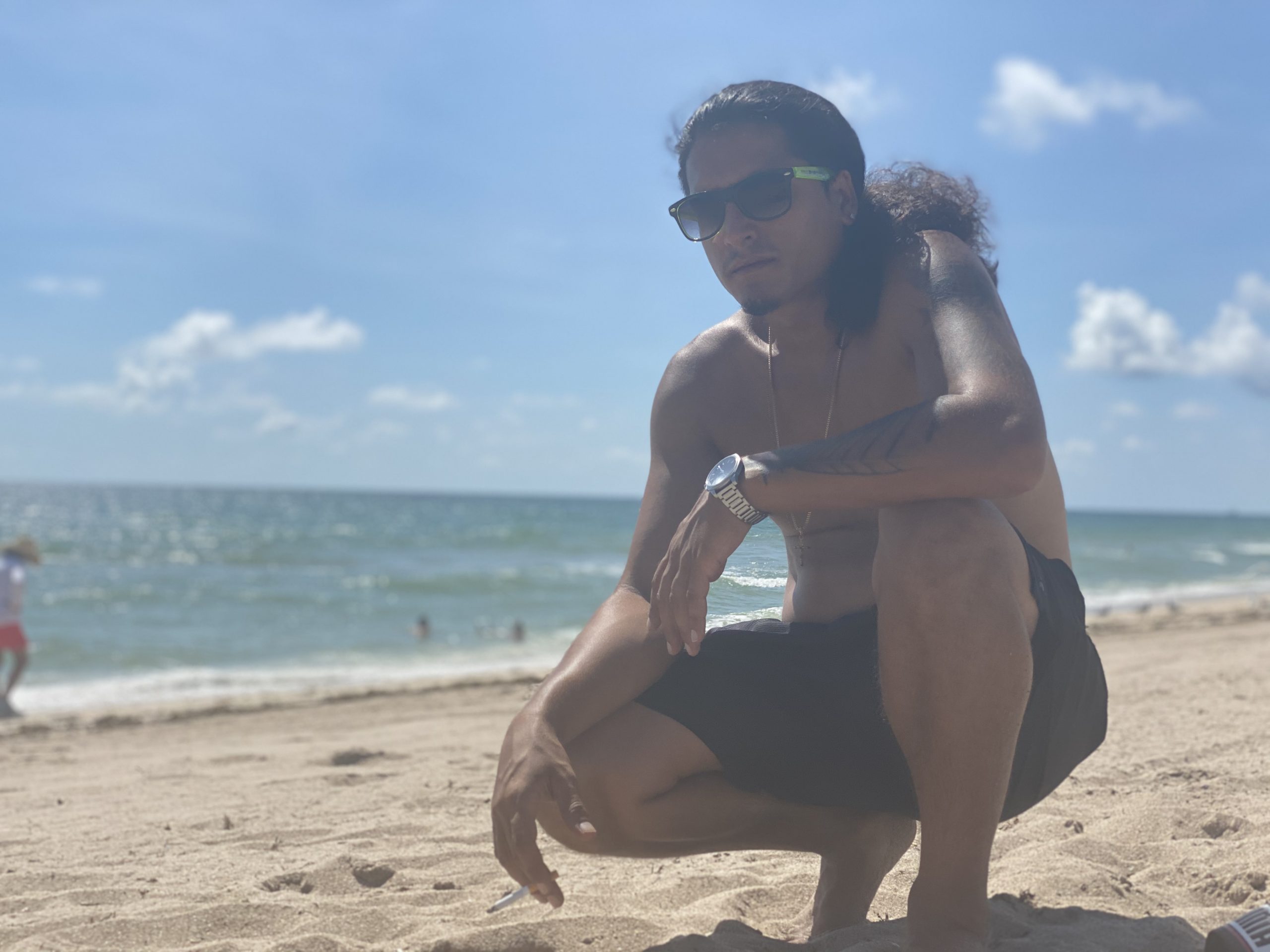 Staying on top on your game in the pop industry can be tough, but Mista SLick doesn’t seem to break a sweat as his talented hands seem to juggle pop, R&B and songwriting effortlessly.

Miami, Florida – July 9th, 2021 – The coolest and most charismatic new personality in the pop industry is none other than Mista SLick, who has floored his fans globally by surprising them with a brand-new single release. His ambitious new single, titled ‘All The Same’ will be debuting on July 9th, 2021, and it is arguably his best work yet.

Mista SLick is famous for being the jack of all trades when it comes to his music – but he certainly shows brilliant mastery of all of his skills; from producing hip beats, to songwriting and recording his own vocals, engineering the whole project from scratch, and then marketing it -Mista SLick proves why he is considered to be a one-man army.

Dedicated fans of Mista SLick feel a very powerful emotional attachment to his music, which will only be exacerbated when they hear his new single ‘All The Same’ on Friday. Being a multi-genre artist and producer, Mista SLick is able to reach a broad and diverse audience by using a variety of different melodies and grooves – certainly the most characteristic thing about Mista SLick’s music is its versatility, followed by beautiful lyricism and invigorating instrumentals.

Check out his indulging new single ‘All The Same’ and learn more about Mista SLick on the links below and/or reach out via the contact information for interviews, collaborations, and promotional access.

For over the better part of a decade, Mista SLick has dedicated his life to the music industry. Fueled onwards and upwards by sheer curiosity, creativity, passion, and pride, Mista SLick has crafted a loyal fan-base that dances to any rhythm he produces. What makes his skillset more impressive is the fact that he learned everything from doing it himself – he got all his tech-related knowledge from building computers and using his parents old school house speakers for DJ gigs to become an independent recording artist, song writer, beat maker, audio engineer, and eventually, CEO of his own business – ‘SLick Productionz LLC’. At school, SLick was singing and performing on stage at every opportunity he got, which gave him the confidence that has propelled him this far in his career.

SLick now resides in South Florida and aspires to continue his musical journey in hopes that he can use his music as a tool to empower those who listen to it. He aims that everyone who listens to his work becomes filled with positivity and hope and that they are able to translate these positive feelings into positive and meaningful experiences in their respective lives.