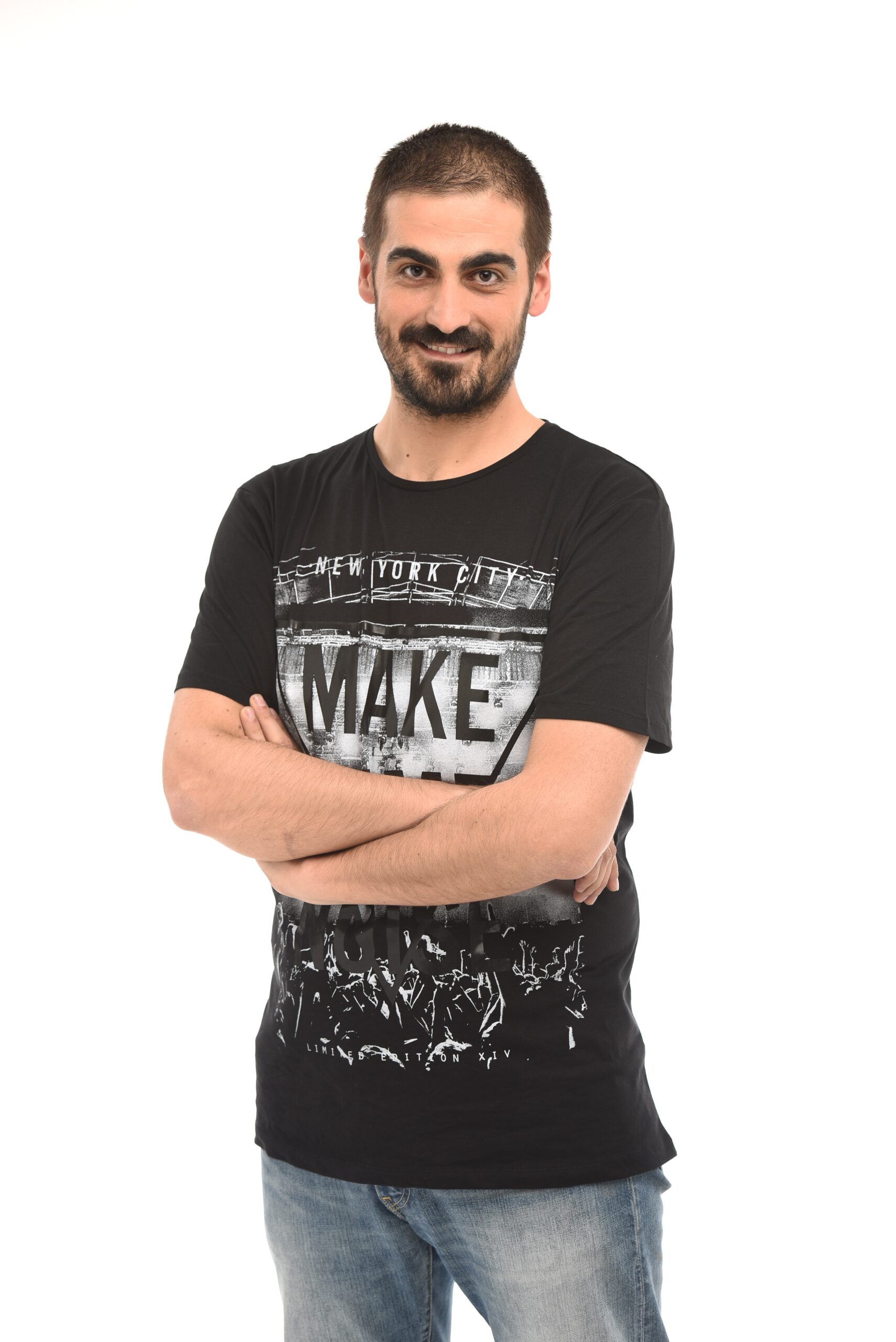 Featuring Can Canel, “The Hanging Tree” is an extremely lively and emotive depiction of pop music at its best

February 21st, 2022 – Internationally acclaimed DJ and producer Erkan Yavas, who currently lives in Los Angeles, has enthralled audiences worldwide with his latest single titled “The Hanging Tree”. Having had experience in producing warm-up scenes for world famous stars such as Rihanna, Justin Bieber, and Lady Gaga, Erkan Yavas is clearly no stranger to the ins and outs of the world of pop music, specifically the vibrant sphere of dance music. Available on all digital platforms globally, “The Hanging Tree” is the latest of his ambitious endeavours, and it beautifully encapsulates Erkan Yavas’ journey as a lover of music, and as a skilled DJ and producer.

Erkan Yavas aspires to be a global student of music. This is why he extended his achievements from Turkey to other international platforms, and he has been going on his world in New York City, Los Angeles, and Istanbul. This allows Erkan Yavas to have a diverse influence on his music, something that is characteristic of his style as a producer. For “The Hanging Tree”, Erkan Yavas collaborated with composer and musician Can Canel, especially on the orchestral partitions of the song. Can Canel studied at the Film Scoring Department of the Berkeley College of Music with a scholarship and graduated with an honours degree. He is now currently living in the US. With the vocals of the cover song being recorded in South Africa, the two talents thought it best to have the Mix/Mastering be entrusted to Erol Temizel, one of the leading composers in Turkey. The overall production, which draws attention with its deep bass and rhythmic beats, is a new mix of the soundtrack of The Hunger Games, with disco house and pop sound.

The Hanging Tree was released on February 1st, 2022, and currently, 4 more songs are in the pipeline which also feature Can Canel. Having his own digital label company and studio allows Erkan Yavas to work towards his goal of creating quality music with great people.

Go to https://open.spotify.com/track/74rfbY6v8lUjtKLx2SuQmr?si=72ee172cb573487a  to explore and purchase his music. For interviews, reviews and collaborations, feel free to reach out to the artist via email.

Erkan Yavas is an internationally acclaimed DJ and producer currently living in Los Angeles, after years of residing in NYC and traveling across Europe with his music.

Recognized for his fusion of different genres, Yavas has performed at some of the biggest events around the globe including Formula 1 Grand Prix, New York Fashion Week, Porsche GT3 Cup Challenge, American Express Bosphorus Cup, GQ Men of the Year Awards, and Chelsea Film Festival.

Apart from his eminent live performances, Yavas has been working as a producer since 2010 and his singles Coolstart, Dream and Sense, Cosa E La Fama, The Hanging Tree’ are available on over 60 digital platforms and streaming services including Spotify and Apple Music.