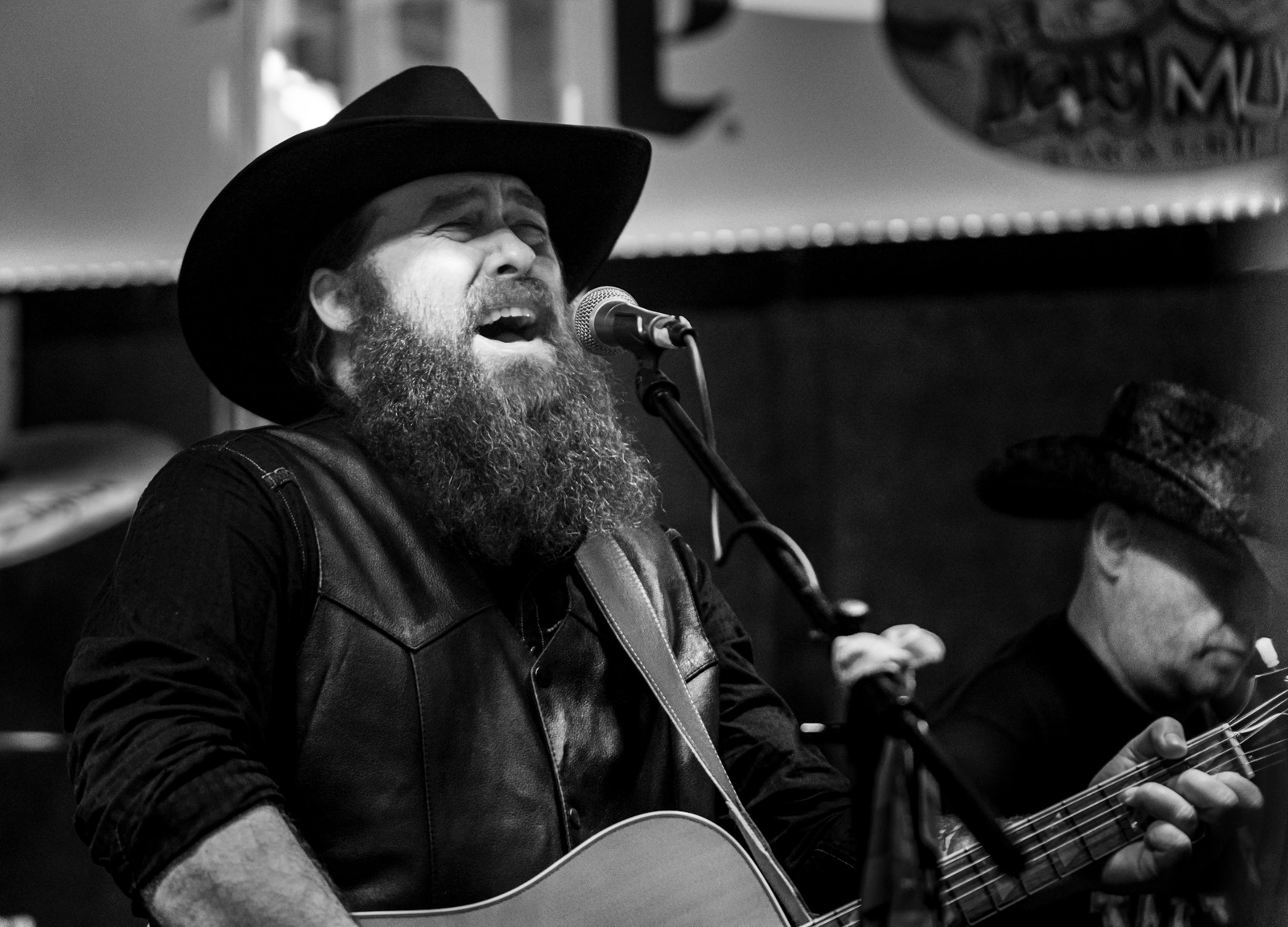 Thornville, Ohio – December 7, 2020 – An emerging name in the music industry, Terry Douglas Band is a Red Dirt Country band from Columbus, Ohio. ‘Through the Storm’ was released on November 24th, 2020 to the delight of all country fans. The band is ready to take the world by storm with its country music and compelling narratives.

‘Through the Storm’ follows the release of ‘The Devil You Don’t Know’ which was released in 2019. The latest release tells an enthralling story about life’s relationships and explores the different stages that one goes through while experiencing them. With steel guitars and twanging guitars adding extra strength to the vocals, ‘Through the Storm’ is available for purchase at the band website and across all major streaming platforms.

Terry Douglas Band is a throwback to old school country music except with a modern, authentic twist. The band is a highly motivated group of individuals who are dedicated to finding the right melody and the right words and rhyme for that right melody to produce just the right song. They are also driven by a strong belief in God and love for their families as well as others.

The devout listeners of Terry Douglas Band love the songs produced by this country band because they can truly feel the lyrics of the song and relish in the sound of the music. The songs contain entire stories in them and these stories speak directly to the listeners, instilling in them an indescribable feeling of connection with the musicians.

The band intends to make more music and release an acoustic EP and another full-length album by the end of 2021. They are also looking for touring opportunities in the new year. To buy or stream their music check out their website  or all major streaming platforms and contact them via the information below for interviews, reviews, and/or collaboration.

The Terry Douglas Band is a high energy band from Columbus Ohio that plays authentic country music. The music they play tips their hat to the sounds of the past while keeping a foot in the present. The band’s leader is Terry Douglas, a singer-songwriter from Thornville Ohio. Terry is an award-winning songwriter and has won and been nominated for several awards. The band members are Billy Compton on drums, Craig Nelson on guitar, Dave Parks on lead guitar, Wolf Waggoner on bass, and Jerry Miller on steel guitar. Fans up and down the east coast and mid-west love the classic yet modern sound of the Terry Douglas Band.