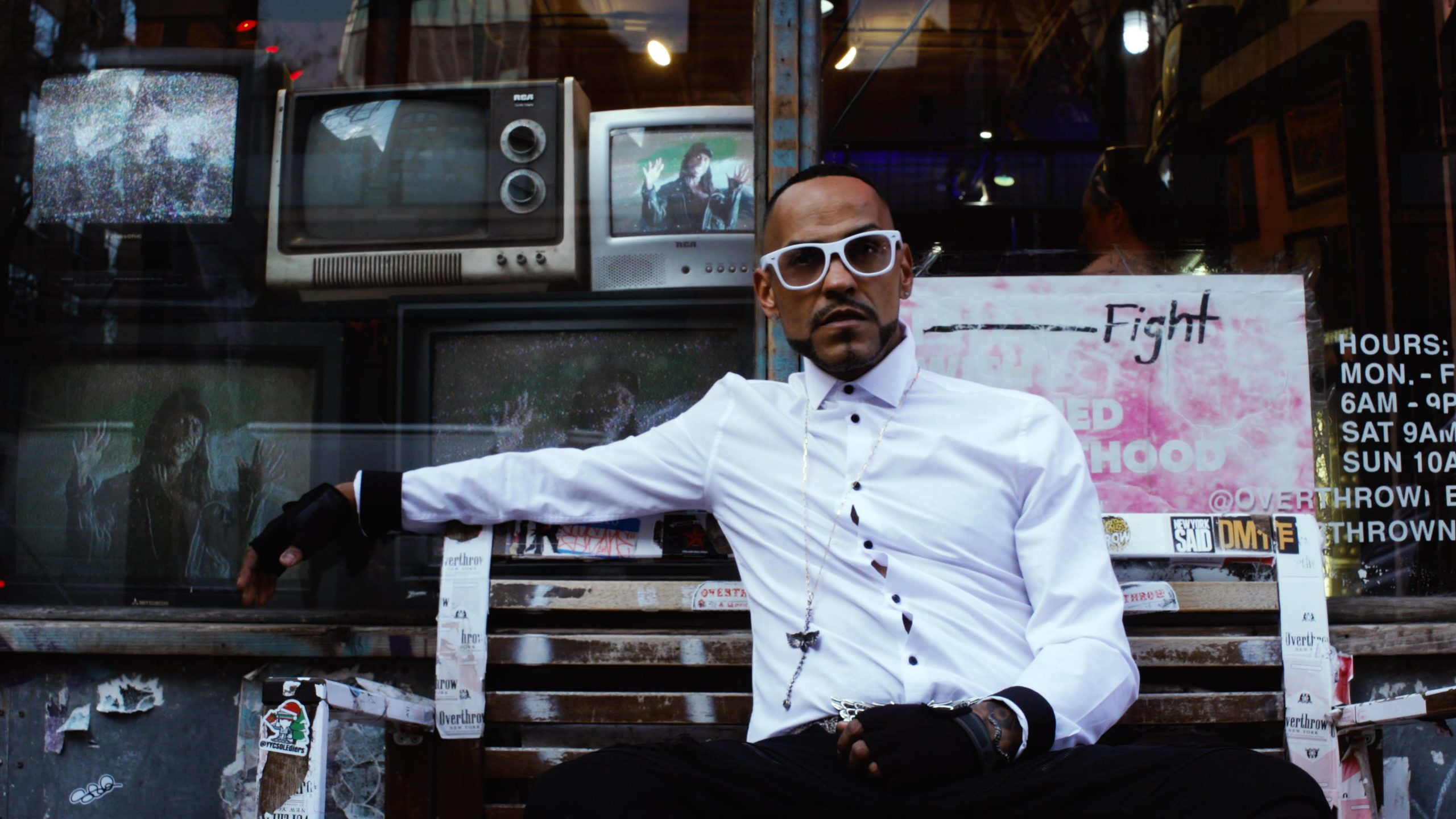 A much-needed anthem for the times, Frisco Cosme’s latest single and remix, “Palm Reader” takes listeners to a whole different dimension, immersing them in an idyllic Caribbean wonderland with rhythmic Pop music.

New York, New York – August 13th, 2021 – A powerhouse of talent, Frisco Cosme is driven to excel, stunning audiences with his artistic brilliance, as an actor, singer, choreographer, and dancer.

Having already appeared in several films and television shows, the dynamic artist has recently marked his foray into the musical world, with the release of his much-awaited debut single, titled “Palm Reader”, complemented by a remix, “Palm Reader- Remix”. A laidback, memorable, and feel-good single, “Palm Reader” is bound to become a household favorite, offering listeners an escapade from the trials and tumult of uncertain times.

With a music video already in the works and slated for release soon, the new single envelops listeners with open arms, taking them away to a whole different dimension with its soothing rhythms. “Palm Reader” was written by singer-songwriter Andrea Martin, who has previously written songs for En Vogue, Monica, Jennifer Hudson, Toni Braxton, SWV, Leona Lewis, and Melanie Fiona, among other stunning artists.

“Palm Reader” was released on June 18th, 2021, while the remix was unveiled on August 6th, 2021. An optimistic anthem, imbued with an idyllic Caribbean feel, the single marks the first step in Frisco Cosme’s goal of leaving behind him a great legacy and making his mark in the Pop world. The artist aims to continue making great films and music for everyone to enjoy and revel in.

“My song is a feel-good song. It makes you feel like everything will be ok no matter how hard it seems. There is always a light at the end of the tunnel. The remix makes you want to dance and have a great time with friends,” says Frisco Cosme regarding his new release.

Visit Frisco Cosme’s website to check out, download, and buy his music, and follow the artist on social media for updates on new releases. For interviews, reviews, and/or collaborations, contact the artist through email.

Eclectic Artist Frisco Cosme began dancing at the tender age of 5. Born of Puerto Rican descent, Frisco always knew that he wanted to be a performer, after watching the movie “FAME”. Raised in the Bronx, Frisco Cosme was always overtaken by a passion to follow his dreams, and pursued his passion for performance, attending after-school dance classes and entertainment sessions.

At the age of 14, he auditioned and applied for the “HIGH SCHOOL OF THE PERFORMING ARTS” in New York and was chosen as a Dance major. This was followed by the artist’s first try at acting in 2006, when he landed a small role in the movie “FIGHTING” starring Terrence Howard and Channing Tatum. Hence began the artist’s journey into acting, featuring in several TV shows including, True Crime with Aphrodite Jones, Person of Interest, On the Case with Paula Zahn, and HBO’s award-winning miniseries THE NIGHT OF, among others.