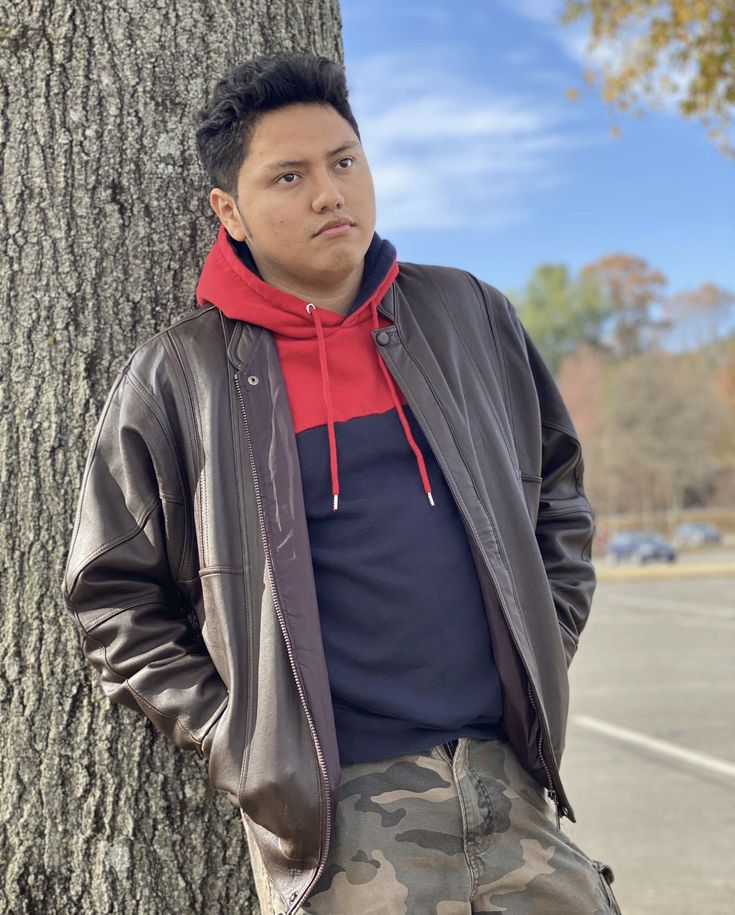 Fairfax, Virginia — Monday, April 20th, 2020 — This new DMV Rapper is ready to change hip hop. His name is A MACO and he may be from Virginia, but don’t let that fool you. This young rookie can spit and not only does he spit, but he can also do so much more for the culture. A MACO will make labels regret not to sign him.

A MACO has been in the rap game since he was 15, but music has been inside since he could walk. Ever since high school, he has been to every event he could find trying to make a name for himself. A MACO been trying to create new sounds that could bring something different for hip hop. And his upcoming projects will bring something new to the culture.

Even though A MACO only several official songs released on Spotify and Apple Music, he’s already building a huge fanbase across the DC area. “I want to stand out because I want to leave behind a legacy for the culture, like my idols Eminem and XXXTENTACION,” he said during an interview. Zo RDC, one of DC booking agents called him “the hottest local artist to not be signed”. Jeremy Beaver nicknames once “El Shady”

A MACO also likes to keep his fans updated by posting his music on social media. He likes to post freestyles and his work in his studio. MACO is ready to take over on all platforms.

A MACO is ready to take over the industry. He’s fully committed to make a name for himself, especially through difficult times right now. A MACO wants to bring something different to music. Only time will tell.

You want more A MACO

A MACO is a rapper from Fairfax, Virginia. Which means he’s not from like the typical hip hop cities like New York, California or Atlanta. But don’t be fooled, this youngster from the 703 can spit. He’s ready to instroduce new styles to hip hop.

His style is versatile. Thanks to his influences from Eminem and XXXTentacion, A MACO tried to be different in every one of his songs. Like in his song Stay In Yo Lane, he switches his and switches beats to try to be more lyrical in his songs. He’s got more projects that will suprise you in the future