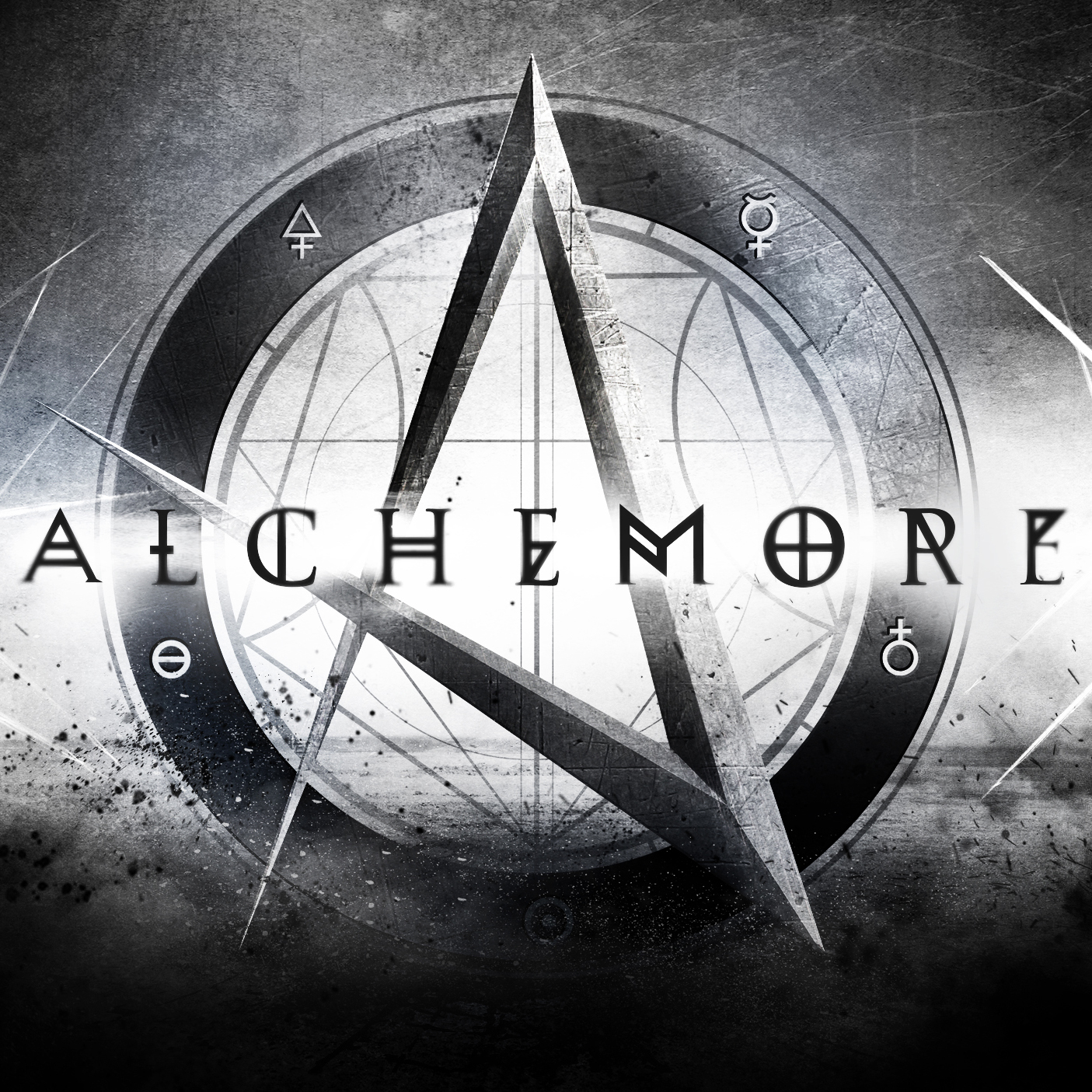 Adelaide, South Australia, Australia  – February 5, 2021 – Tim Shadgett found his musical calling as early as six years old. Since then, Tim’s love for guitar and music has transformed into a thriving career as hard rock and progressive rock musician. To popularize his talents on a global scale, Tim is launching a big music project, ‘Alchemore.’ Under this project name, Tim will make music that is experimental, eclectic, and certainly original.

‘Alchemore’ is the exciting upcoming release that the artist has been working on for a few years. The album showcases Tim’s command over guitar and rock harmonic structure. Its dynamic lyricism with mystical and spiritual aspects is challenging the boundaries of progressive rock.

Tim released his first recording in 2015 titled “They Want You,” followed by several singles, including “Dying Day” and “Calcination.” His songs are heavily inspired by the metal and rock acts Devin Townsend and Big Wreck. A listen to these will show the intuitive process with which Tim creates his music.

Tim’s most recently release in 2019, entitled “Wherever You Fall” was met with rave reviews. “Tim Shadgett’s playing, singing, and songwriting create a wonderfully compelling experience! “Whenever You Fall” has a cohesive feel and a fullness of sound that speak to the efficacy of art as it’s produced by a single mind – and Scott Charles’ percussive contributions to the record enhance the experience perfectly. The lyrics strike as heartfelt and sincere, elevated through Tim’s passionate vocal performance and emotionally salient harmonies. Stellar guitar tones throughout – the initial picking creates a warmly inviting soundscape and the following lead does a great job of amping things up without getting too aggressive. Great sound all around!”

‘Alchemore’ is already generating buzz among rock listeners who are looking forward to the immersive experience that this album will feature. With this, Tim’s immediate plan is to bring the Alchemore music project to life on an international stage.

Check out Alchemore by visiting his website and listening to his music, available for purchase and download. Listeners can follow the artist on social media or contact him for interviews, reviews, and collaborations, using the information given below.

Tim Shadgett is a hard rock artist hailing from South Australia. Tim has been playing guitar since the age of 6 years old and has played in various bands such as Soulcraft and Foot vs. Mouth. Tim Shadgett has been entertaining fans with his fantastic guitar skills for years, making a name for himself in the Aussie music scene. The artist incorporates forms of spiritualism and mysticism in his hard-rock music to create unconventional yet catchy sounds. He is now working on his musical project, “Alchemore,” to gain international recognition.