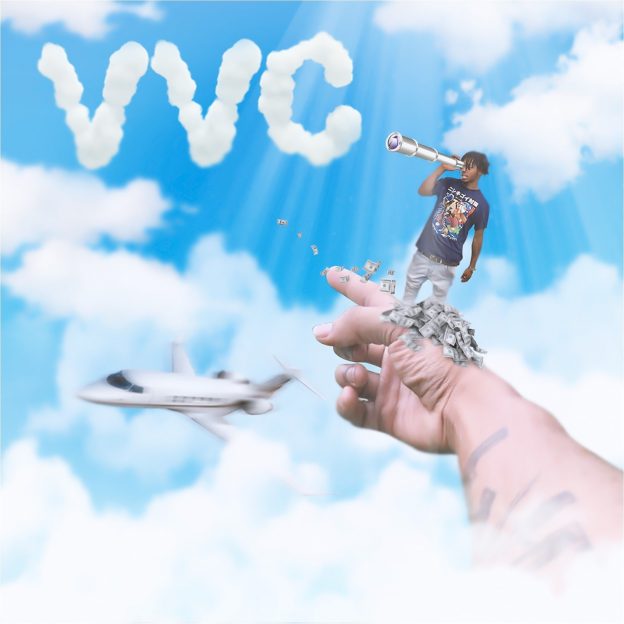 Jacksonville, FL – November 26th, 2020 – Michael Williams is an emerging hip hop artist and he specializes in the “electrified” sub-genre of hip hop. Although his legal name is Michael, he produces his music under the tag of “DFC Mike Williams Nutcase”. For all those wondering, DFC stands for “Dirt Face” but the story behind the name is one that the artist is yet to tell.

Michael (DFC Nutcase) Williams was born is Augusta, GA, but was brought up in Jacksonville, FL where he currently resides. Almost like a metaphor for his birth in Georgia and resettlement in Florida, DFC Nutcase was born with an impeccable musical talent but it were the rough experiences of his life that molded him into the musical prodigy that he is today.

Although emerging stronger after struggling is a recurring theme in rap and hip hop songs, DFC Nutcase’s music tells a tough tale that he has himself lived. His path towards being a successful musician has been everything except easy. As a child, he powered through harsh realities of life and struggled to come out on the other side of homelessness, incarceration, and hate from his own community. However, the tragic events that threatened to overpower Michael “DFC Nutcase” Williams became the fuel to his fire and enabled him to effectively channel his talent in the music he creates.

Michael Williams is the man behind “DFC Nutcase.” He is an Augustana-born hip hop artist who is ready to take on the world with his rap songs. As a child and teenager, DFC Nutcase suffered through many tragic and traumatic events. As an artist now, he channels the motivation and lessons from those events in his music.