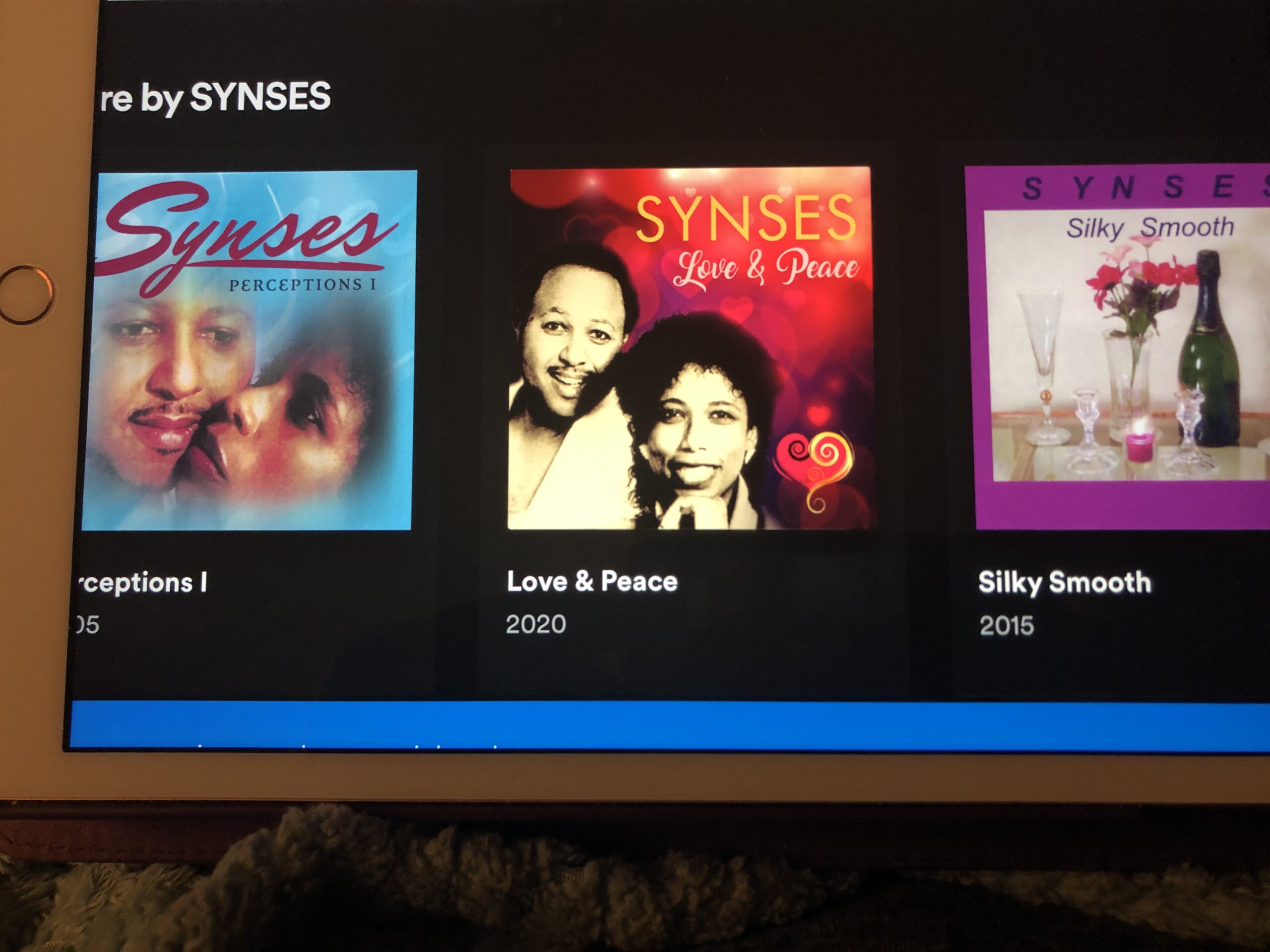 With sufficient music released over the years and a lot more getting ready to be released later, the vocal duo and music producers, as well as songwriters, presents music to the world better known as SYNSES.

With the release of the song on December 2nd, 2020, the rising musical vocal duo is looking forward to getting their sound out there and leaving an indelible impression in the hearts of music lovers all around the world. They want people to discover them and listen to their songs, eventually admiring them for their exceptional and creative musical direction.

Apart from “Love & Peace”, SYNSES released another single titled “Motion” on December 2nd, 2020. Getting released worldwide the same day, both the songs revolve around the themes of Adult Contemporary  R&B music. The songs main focus remains the genres of Adult Contemporary R&B, while other creative ideas and inspirations are also added to give them a unique and authentic touch. Not only does SYNSES go out of its way to incorporate new inspirations into their music whenever possible, but they also keep themselves open for artistic flexibility at all times and keep expanding their creative horizons. This is  evident in their earlier releases titled FLOW MOTION and INTO THE NIGHT. Theses songs were accompanied by well-known saxophone player, Vincent Lars.

Currently available on ALL major music streaming/downloading platforms across the world including Apple Music, Spotify, and Amazon, the songs portray messages of positivity and love. Again as evident by the titled, “Love & Peace” expresses a simple yet optimistic message for the world during these hard and trying times. SYNSES utilized unique musical interludes to express the messages they wanted to portray with the songs, enhancing the fact that what the world needs at the moment is simply peace and love. What makes the talented vocal duo, SYNSES so incredibly unique is their ability to incorporate these meaningful messages into funky instrumentals. The way SYNSES blends the groovy beats and harmonious melodies along with wonderful lyricism is something that makes them stand out amongst other similar acts and artists of this era.

SYNSES is a Soul and R&B band from California. Their inspiration is to promote positive mental vibes and spread love through their music. SYNSES Recording Studio has received six Emmy Awards & two Telly Awards.

The band’s Vocalist/Executive Producers are Woodrow & Judy McDowell. Their keyboard player is Archie White, while their Saxophone player is Vincent Lars.