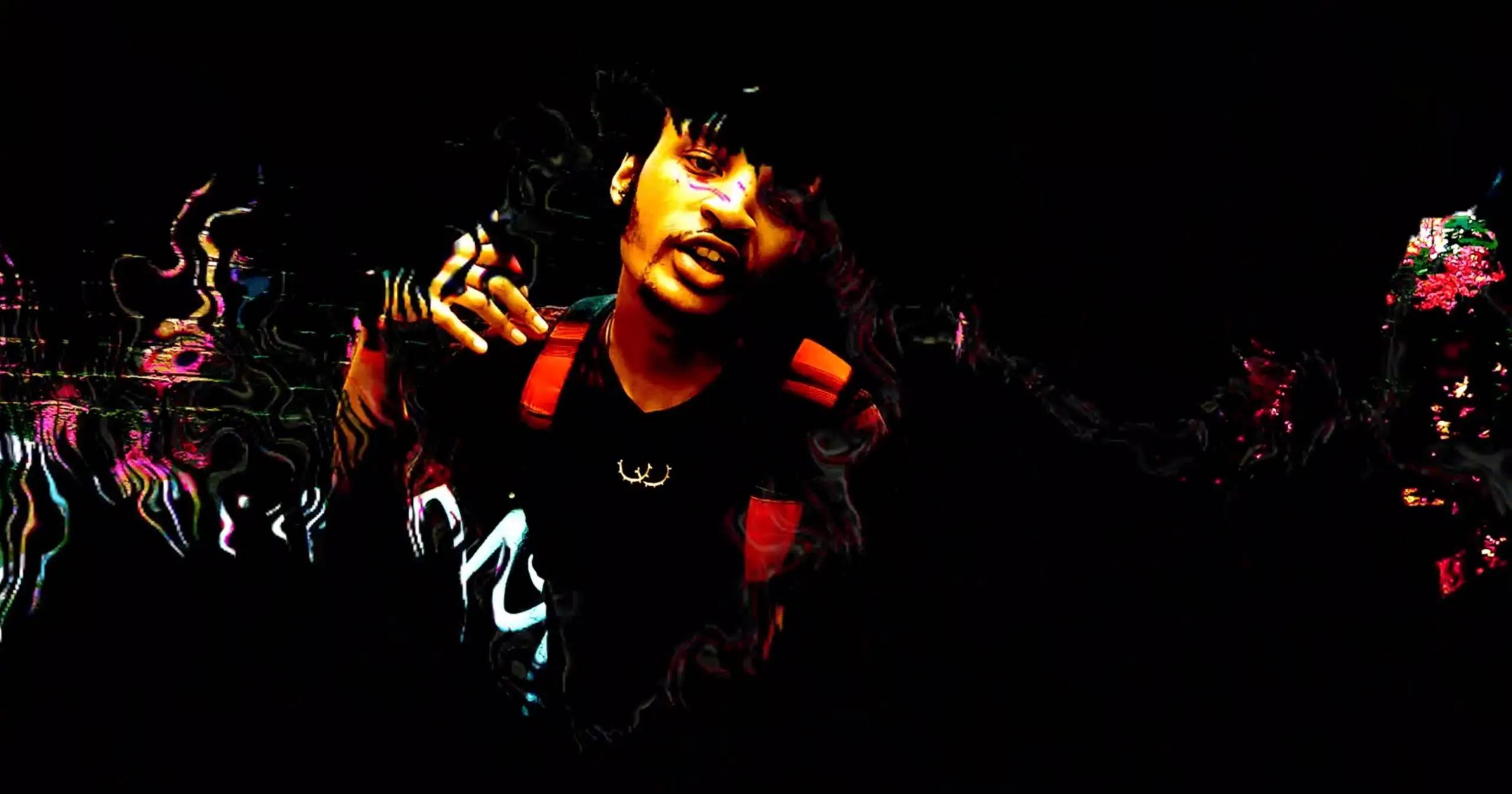 Despite having to record in DIY recording spaces, Wally Lyric through sheer grit and creativity structured a critically acclaimed album of a unique personal story. His precise skill in audio engineering and ear for instrumentation, allowed him to cultivate a project that rose beyond his environmental limitations. Outside of music, his talent in graphic design and video production lead to the creation of all his album’s artwork, as well as the visually striking and detailed music videos of its two singles “Free Yo Mind” and “Holy Profit”

Listeners have consistently likened his vibe, melodies and cadence variety to Kendrick Lamar and Kid Cudi. “I convey thoughts and emotions based on my personal experience, struggles, and observations of the world at large. WallyLyric is a combination of taking whatever I could find in my environment, the physical and mental, to produce an entity centered on feeding the Mind’s Eye. For both me and my fans.” Using CD Baby Publishing, “Between Beauty n Dollars” can be found on all major streaming services.

While continuing to hone his skills as an artist, his separate focus is to further build his created brand “GhettoEarthlings” into a recognizable platform dedicated to propelling and utilizing motivated striving artists across all spectrums, where his music can also be found. ” My dream is to build a service designed to help artists who were like me, struggling with maintaining a 9-5 job and finding the energy to give their music career momentum and recognition”

From the R&B Soul inspired track, “I’ll Admit” to the politically charged atmosphere of “Asleep” Wally Lyric strikes the balance of variety and cohesiveness. His new upcoming music video to the fan-favorite “How About This” will surely entertain.

Stay tuned for more music, merchandise, performances, apps, and much more, One Love.