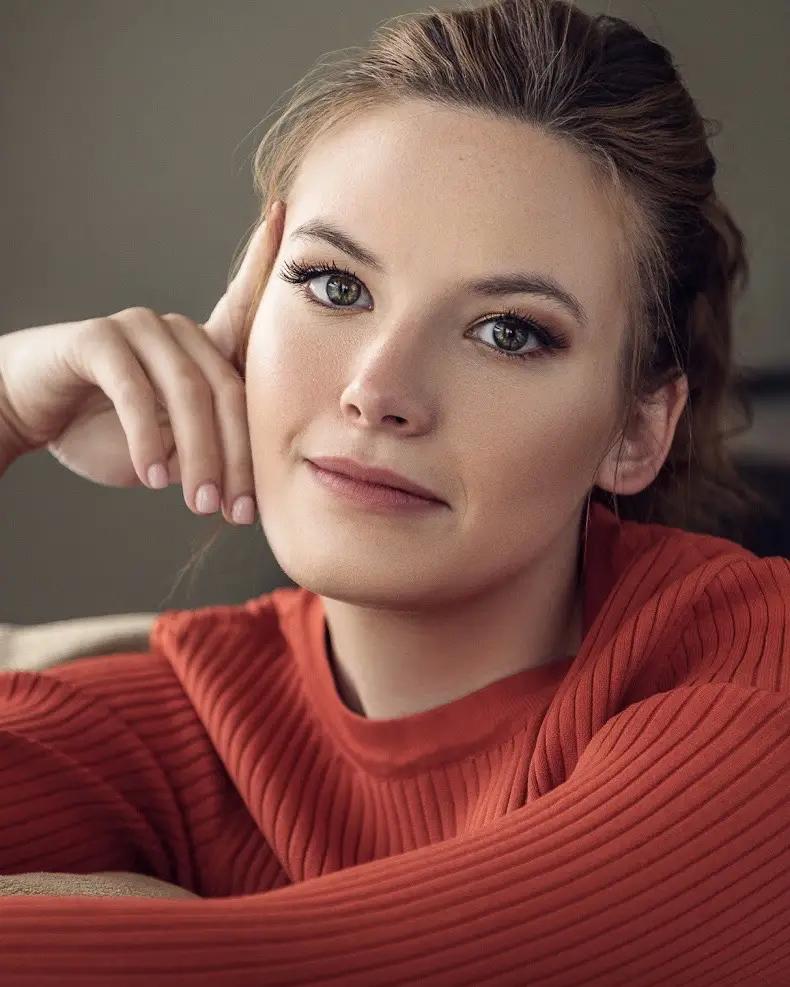 Dallas, Texas — Saturday, November 23rd, 2019 — Abbey Killin is a singer/songwriter in Dallas, Texas & she surprisingly doesn’t sing the country twang that’s common in Texas (although she grew up with country music through her Dad in Brookville, Ohio).  Instead, Abbey creates her own genre and style that is unique to her own.  Her recent single “I Will” is pop-based, similar in style to Lewis Capaldi’s “Someone You Loved”.  However, her new album ‘White Glass’  has more of a moody, pop/RnB vibe to it.   Her two new songs on her album White Glass coming out at the end of November are called “Lead Me On” and “You Need Me”.  Both songs are based on lessons she learned & wrote through her personal experiences.  ‘White Glass’ is planned to be released soon after Thanksgiving! Her goal is to empower women through her music and connect people universally who feel the same way.

Abbey aspires to see the best in people, including herself, and every now and then; that’s her fault.  She has fallen into traps she wished she would have known to avoid, but she had no experience in certain situations before, so she “learned the hard way”.  To put it in perspective, at least three of her songs are about the same guy.  It was an emotional rollercoaster, but her songs got her through just fine.  There was one time when it wasn’t fine, and this time it wasn’t about a guy… It was about when she took on too much, too much of everything.  She was working several different jobs when she worked as a realtor’s assistant and on top of that, she was writing songs, doing acting classes and going on auditions through a talent agency.  Killin wanted to be the best at everything and do her best at everything, that was until ‘everything’ got to be too much. The pressure accumulated over time and boiled over.   She went to experience an intense period of anxiety and depression at the same time.  It took her at least a year to get back on even ground and now she focuses on finding balance.  Abbey had a breakdown she sincerely hopes no one has to go through, ever.  This is important for her to share on a platform that is worth listening to because, with all of what Abbey went through, she wants to share her story.  She wants people to know it’s okay.  She hopes for people to learn to stop ‘magnetizing’ towards the people, the guy, the boss/manager, the bully, and (in some cases) family members who don’t see your worth already for what it is.   Her song Magnetizing defines that attitude.  To quote her favorite song: “You are a pull I constantly fight but deep down I know in my heart that you’re not right.  It’s a human feeling I can’t uncreate and this gravity keeps pulling you back to me.”  Her new pop/RnB song Lead Me On, coming out at the end of November, has a similar message where people “fuel the fire” and “seem to put it out” – but it’s still burning. Before you realize it, you’re “at the end of your rope” – from her song, You Need Me (her release paired with Lead Me On). My goal as an artist is to help people to keep their life strong and to realize the weight they have on their shoulders, and who’s causing it.   ‘You Need Me’, the song she mentions earlier, is directed to the person trying to define your worth, the one that thinks they can do destructive things and get away with it.  Well, Killin calls them out on their bullshit.

Voyage Dallas wrote an article about Abbey Killin called “Conversations with the Inspiring Abbey Killin”.  QUOTE: “Through tears, struggle, and defiance I found stability and health through my music. If I hadn’t been through what I experienced, I wouldn’t be anywhere close to where I am now. I am stronger and I am very careful about how I spend my time. If I could offer advice to other women just starting their journey, it would be to fully commit yourself to what you love to do. Be wise as to how you use your time and think about how five minutes of your song or music could change someone’s life, or your life, for the better.”

Abbey and The Afternoon’s album, ‘White Glass’ that includes “You Need Me” & “Lead Me On” is coming out after Thanksgiving/end of November.

Abbey Killin (Abbey & The Afternoon) works to create a style or a mood (with Pop/Rnb/JAzz influences) that is relatable, catchy, current, and important in culture today.  She supports mental health awareness as well as the dreams and ambitions of all people of every race, religion, and gender.

You can learn more about Abbey Killin and her work at www.abbeyandtheafternoon.com as well as download her brand new single “I Will” today and listen to her past work on all streaming platforms; Spotify, iTunes, Apple Music, Soundcloud, etc.  She is active on social media @abbeyandtheafternoon as well and welcomes responses/inquiries about her music – her email is [email protected]

Under the name Abbey & The Afternoon, Abbey Killin creates music that is a mood.  A mood that brings people together and keeps people guessing what her next song is going to touch on next.  She has been creating, singing and writing since she was 10 years old, and at 24 years old, she’s proud to have progressed in her songwriting to where her music is now streaming on all platforms.  Abbey Killin strives to produce music that is high quality with premium sound and production. She hardly uses autotune for the reason that she wants her voice to be real.   She created her work with the assistance of a masterful pianist, Kyle Herridge.  She has also worked with several talented musicians throughout the Dallas area who all make up and represent “The Afternoon”.  Her newest album ‘White Glass’ and her single “I Will” was engineered/created at January Sound Studios.  She is excited to continue creating work that move, connect and change people’s lives.