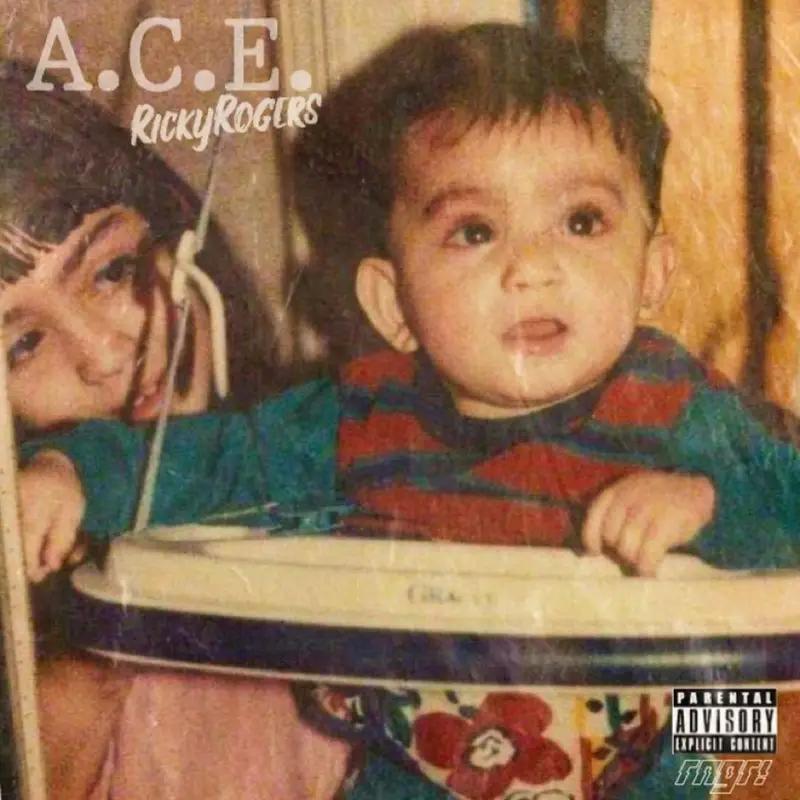 Charlotte, North Carolina – November 19, 2019 – “Keys To The City” is the brand new single from renowned underground artist RickyRogers, an artist who has been making a name for himself on the underground Hip Hop scene.

Being an independent release, it is hard for a single to get notoriety but the new hip-hop inspired single “Keys To The City” by RickyRogers has already created a small buzz on social media and has reached some of its potential listeners with the single generating hundreds of streams on popular streaming sites such as YouTube and Soundcloud.

“Keys To The City”’s Hip-Hop inspired sound has been climbing social media like wildfire with shares and likes and has the definite potential to go viral for this autumn 2019.

Be sure to keep up to date with trending underground hip-hop artist Ricky Rogers as he creates new sounds of hip-hop inspired music designed to be both uplifting and inspiring the sound of Autumn 2019.

The Brand new debut single “Keys To The City” by Ricky Rogers is now available to stream on all major streaming platforms.

To hear “Keys To The City,” visit: https://distrokid.com/hyperfollow/rickyrogers/keys-to-the-city-feat-a-dub-x-tymz