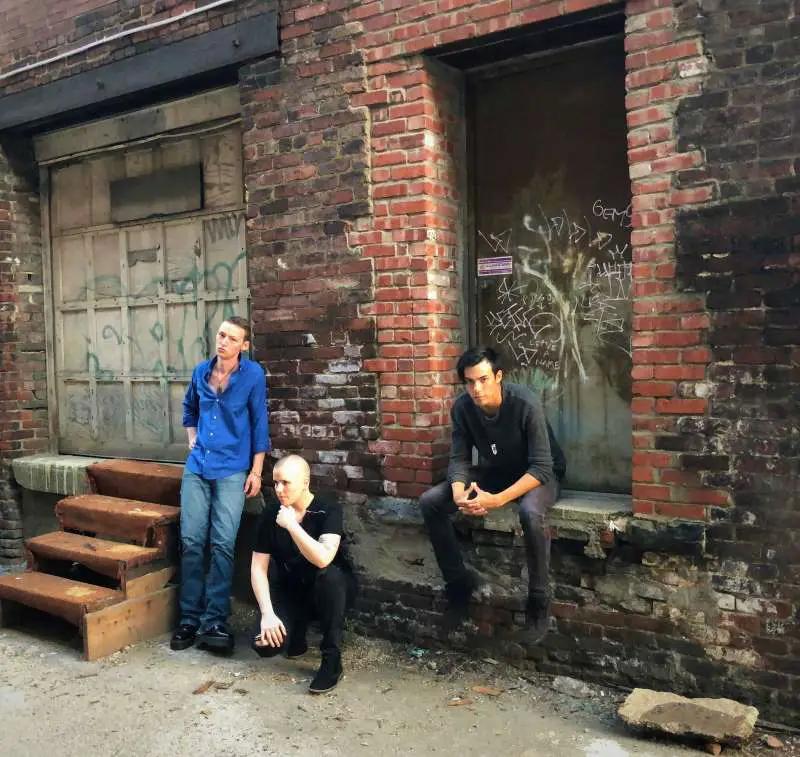 Pittsburgh, PA — Sunday, November 10th, 2019 — Pittsburgh-based progressive/alternative metal band Blue Clutch has finally released their debut album Silent Oblivion. Their sound has stood out in Pittsburgh, and now they are ready to be heard and stand out worldwide.

Silent Oblivion has been released on all major streaming platforms on October 4, 2019. Since their start in 2016, Blue Clutch has been cultivating a sound that radiates craft, musicianship, precision, and a tasteful blend of progressive and alternative metal with rich female-fronted vocals. Silent Oblivion will surely grab the attention of hard rock and metal listeners as well as listeners of other genres due to their own personal touch and genre-blending.

“Fab record, thanks for sending the album, I found the music catchy, heavy, bombastic, complex, energetic, and experimental, with a diverse technical progressive metal vibe lots of character and spirit within the musical structures, the musicianship is thrilling throughout the album, you can hear the energy thumping out of the speakers, I think that the album sounds great and you have made a cool diverse record that I think our readers would enjoy. Good solid heavy vibe.” – Nicky Baldrian – Fireworks Magazine, UK and Two Side Moon Promotions

“Blue Clutch changes the game with their progressive and unique sound. With powerful riffs, melodies, and lots of experimentation.” – Devil Inside Records

Blue Clutch is Sarah Halter – guitar/vocals, Rich Kastory – bass, and Lia Silverbeams – drums. Silent Oblivion was recorded at Tonic Recording Studios with audio engineer Douglas Kasper and producer Bryan Cole. Other acts that their sound has been compared to so far are Evanescence, Tool, Metallica, and Black Sabbath.

Silent Oblivion is now streaming worldwide on all major platforms. Like and follow Blue Clutch on the following major social media platforms.

Since their inception, Blue Clutch burst onto the Pittsburgh music scene with an unabashed passion to represent a progressive, unique sound and image that had rarely been seen and heard in local venues. Blue Clutch has captivated listeners with their craft, energy, musicianship, and unique approach to the progressive and alternative metal genres. An amalgam of layered drum and bass precision, multi-tonal melodic and rhythmic guitar riffs, powerful and refined vocal melodies, and pure, raw, progressive experimentation can all be heard on Silent Oblivion.