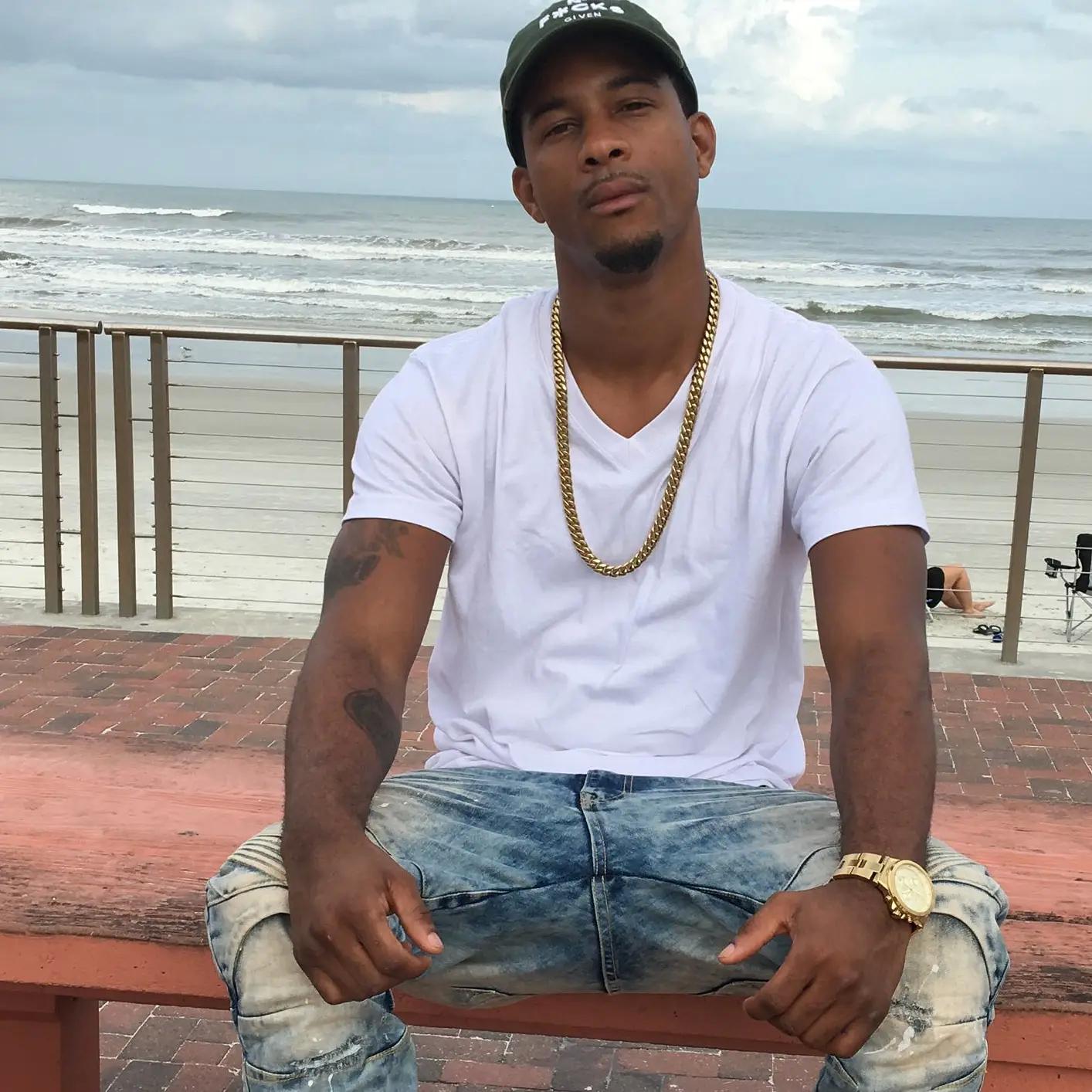 AK 500, released his debut single “Bossy” in May 2019 with great reviews. The single has been streamed and downloaded in many countries outside of the US as well as major and rural areas here in the US.
It became a regional radio hit staying consistent on the air for 6 months. He later in July of the same year dropped his debut mixtape “9 Piece” with a grand release party at PinUps of Daytona. The mixtape was released on DatPiff, YouTube, MyMixtapez, and Spinrilla with singles being included on all other major platforms.

He is hard at work on his new mixtape entitled “500” with a new single “Rock Bottom” going live on platforms on Dec 3rd. AK 500 is in for a BIG year with upcoming performances, a national tour in the works, collaborations with other well-known artists and brands, and as mentioned before a hot new mixtape on the way.

AK 500’s music is new, refreshing, and full of triumphs and struggles of the trap. He creates “reality trap music” as he puts it. Songs like “New Money”, “Bossy”, and “BrickZone” featuring M.G. Cue are great examples of AK 500 putting his ‘reality trap music’ on full display for your listening pleasure.