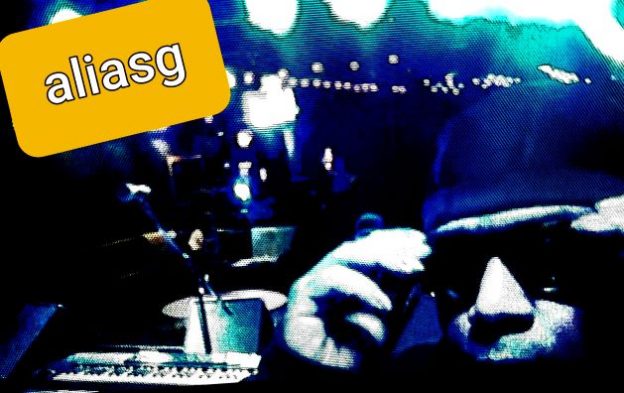 Artist’s Music Is A Dance Dream

Chicago, IL – October 26, 2020 – From the Windy City, aliasg has produced some amazing dance tracks that will have listeners moving to the beat. With multiple tracks for fans to choose from, aliasg is breaking boundaries in dance music.

Aliasg’s has released multiple singles including “Sexybody,” “Future Release,” “Summerdaze,” “Get up & Dance,” “We have so much fun,” “Bluestars,” and “Infinite nights.” The music of these singles is upbeat and catchy. They display the songwriting and production talent of aliasg. The music offers good vibes and endless entertainment. Aliasg has also released remixes of amazing music. Aliasg’s music is not something to be missed. All of aliasg’s music is available on streaming platforms worldwide.

Aliasg is songwriter, producer, and videographer. He also the host of Vicious underground tv. The multi-talented artist has been making music since the 80s, with his passion for music driving each step. His live performances are booked by Afton Shows. Aliasg belongs to Kingdom/ Traxed Recs as well as u.t.t.u
Recs. You can find him on social media and learn more about this talented artist.

To listen to more of his music, or for interested parties to reach out to aliasg for an interview on their site, podcast, or radio show, you can make contact via the information provided below.
https://www.facebook.com/groups/viciousundergrounddancetv/?ref=share