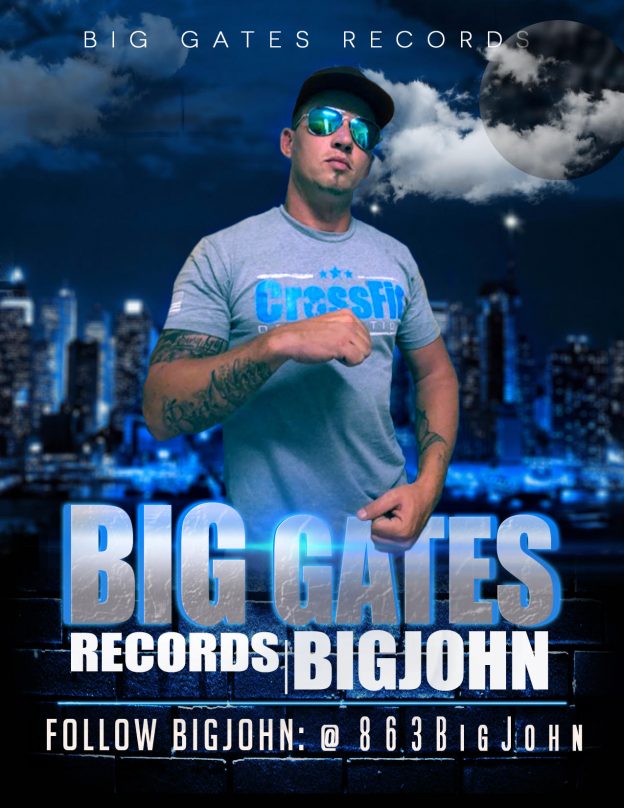 Video And Single Are An Emotional Journey

Deland, Florida – October 13, 2020 – BigJohn is both mourning and celebrating the life of his father in his latest release. “Can’t Fill Your Shoes” ft. Josh Blevins portrays a story of love and loss for his father.

Can’t Fill Your Shoes” ft. Josh Blevins was written and produced by BigJohn. The lyrics tell the story of his Father and the pain of losing him. There is also love in the song and it is revealed through BigJohn’s singing. The video is a touching memorial to the artist’s father. The song is available on streaming platforms worldwide.

BigJohn is an American hip hop recording artist. He is the founder of BigJohn Entertainment. Born in Columbus, Ohio, Ziegler was an Air Conditioning service technician from 2002 through 2010 before he became a rapper. After moving to Waverly, Florida, he founded BigJohn Entertainment with his brother and is earning a name for himself on the music scene.

To listen to more of his music, or for interested parties to reach out to BigJohn for an interview on their site, podcast, or radio show, you can make contact via the information provided below.
http://www.bigjohn863.com/