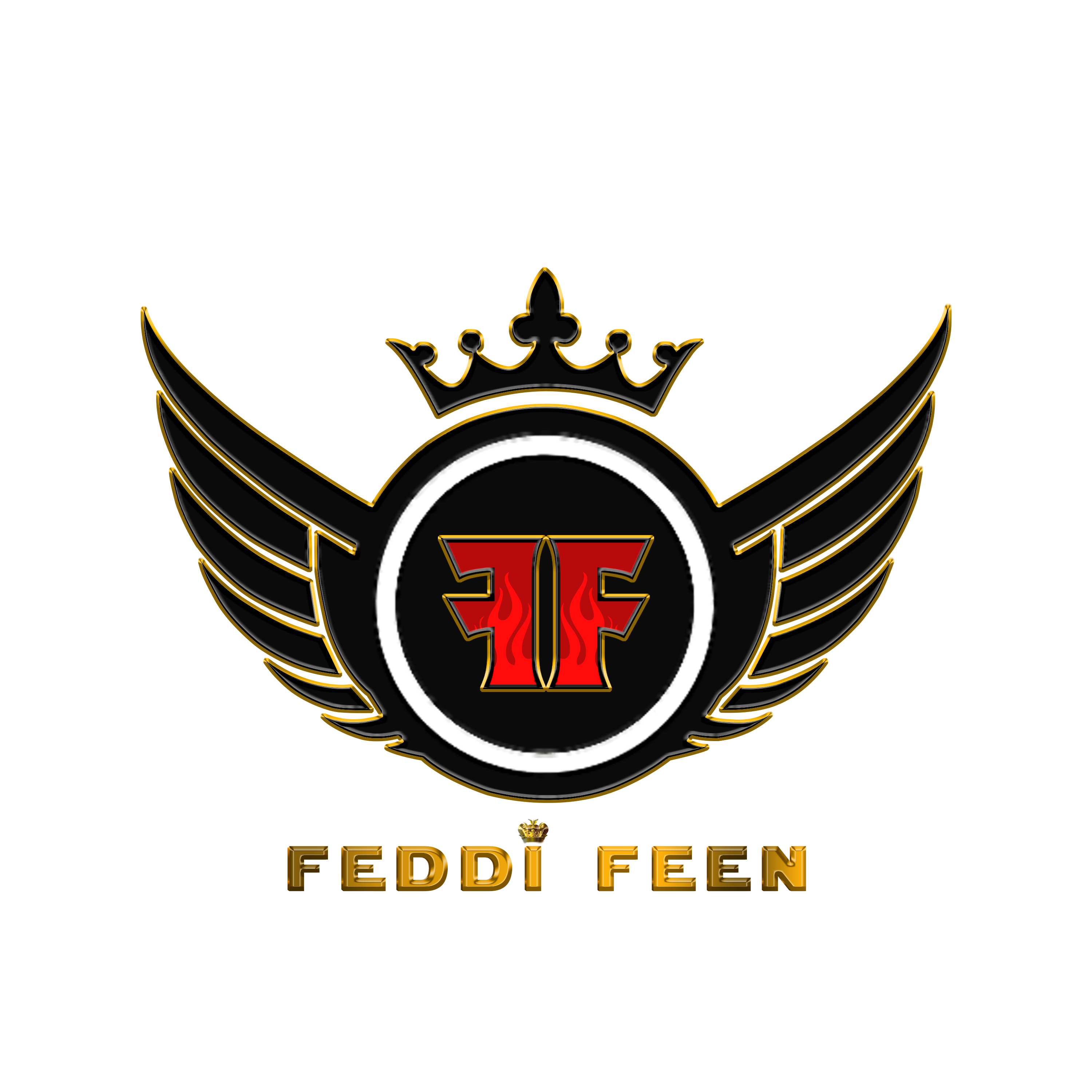 Driven to empower and motivate listeners, rising new sensation Feddi Feen is psyched and charged to unveil a string of stunning singles, as part of his album “Social Distant”.

Up-and-coming rapper-songwriter Feddi Feen is driven to change the face of Rap and Hip Hop music, as he unveils a string of new singles, which encapsulate the burning and authentic vibe of Rap. Encompassing a unique and peerless vibe, which is dominated by a conscious yet hardcore Hip Hop flow, the talented rapper and songwriter is making a name for himself in the fast-paced world of R&B and Rap music.

Having released his stunning album titled “Social Distant” on April 29th, 2021 on all his official music platforms, Feddi Feen has highlighted all that he has to offer to the music industry. Featured by an original soundtrack, Feddi Feen’s strong and resonant vocal prowess is complemented by a stunning songwriting, which is sure to pierce through everyone’s heart as a relatable symphony.

Known for his hip and refreshing musical compositions in the underground Rap music scene, the rising artist is now ready to showcase his artistic brilliance and songwriting talents on a bigger platform. Having released a stunning new single in January 2021 titled “When It Rains It Pours”, as a precursor to his album, Feddi Feen put on show his sheer talent in crafting hardcore Rap flows melded with mellow and rich tones. Coupled with his single “Work 101”, Feddi Feen aims to use his powerful musical compositions to inspire and motivate listeners, pushing them to work the extra mile.

“I want a chance to work with all artists, producers, and promoters. Let’s make great music together!” says Feddi Feen regarding the release of his inspirational new album.

Check out Feddi Feen’s new music and learn more about him on the links below and/or reach out via the contact information for interviews, collaborations, or promotional access.

Feddi Feen is a growing new artist who was born and raised in the city of Savannah in Georgia. Having faced a string of trials and tribulations during his troublesome childhood, the budding singer-songwriter had to bear the brunt of incarceration and other struggles.

Clinging onto music, Feddi Feen would use it as a channel to express himself, freestyling in the face of troubles. The growing artist debuted with the enriching mixtape titled “Fallen Star”, amassing more than 80,000 streams, and breaking into the Rap scene. Inspired by the impact of underground and independent artists and musicians in the musical industry, Feddi Feen wishes to craft a unique identity for himself.