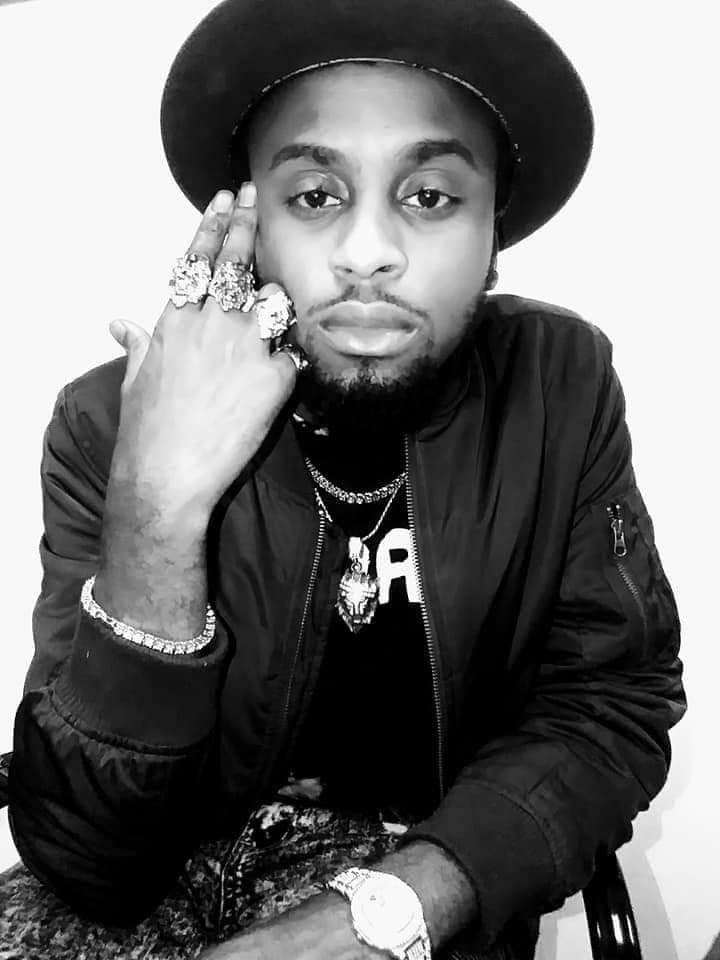 Platinum indie recording artist “MDaath” has leaked a new Track off his forthcoming project “ Ballinginlimbo”. The track titled “Change” features a mysterious rappers by the name of “Jwelz Basquiat” who embodies the entire track. Little to nothing is known about the production for the song besises the sample it contains by “Gil Scott-Heron” This will be the platinum Indie Artist 11th release. For more info on this artist (Google: MDaath)

“ MDaath is a wonderful talent & a great songwriter for the youth to learn from.”

Ballinginlimbo has been in the recording process as of late. The Underground project will be released after 5yrs of Construction, only to be released via Social Media. When asked about the inspiration for the seemingly dark project the indie artist simply replies saying “Art is the only inspiration. The need to be great.” The platinum recording artist also adds ” This album is for the world to experience.”

All in all “Ballinginlimbo” will be a breath of fresh air for anybody listening to contemporary music. It will be a new vision for the fans of MDaath who enjoy the “Heart Ov A Lion” series. This Projects will serve as a testament to his diversity.

Starting his own independent imprint in 2008, MDaath sought out to find himself as an independent artist. Better known for his controversial projects like the Pink Floyd mixtape, MDaath has created his own world that he himself oversees. Recently delivering a platinum streaming tape “Heart Ov A Lion 4″ & launching his own promo tour “Heart Ov A Lion Tour”  he has come to this game staking his claim to Independence.  (Google: MDaath)