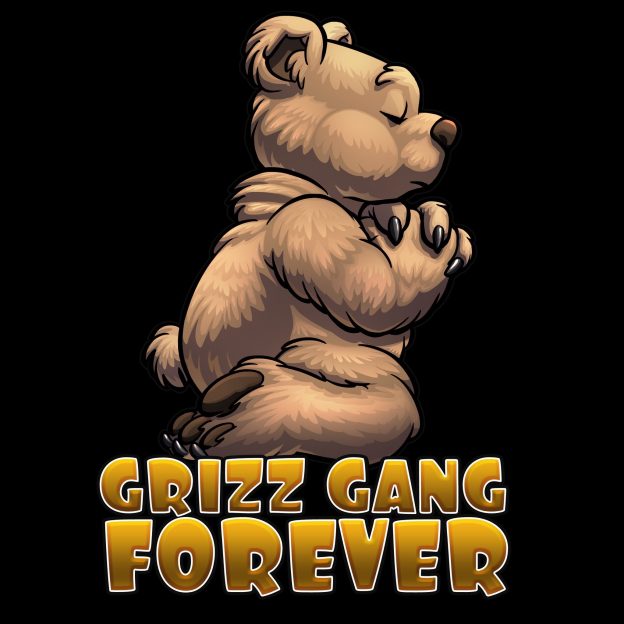 Fitchburg, Massachusetts – July 9, 2020 – Ben Grizz is an independent rapper and entrepreneur with two hot singles out now, one just released on July 3rd, 2020. “Ghetto” and “Catch Me If You Can” are available now on all major music and streaming sites.

Ben Grizz always strives for excellence in his music. Unbothered by the trends, he creates hip hop that has an old school feel with modern day touches that make it undeniable to hip hop fans across the board. Larger than life beats teamed with poignant lyrics give way to Ben Grizz being on par to become respected in the way Notorious BIG and Chief Keef are today. Songs like his single, “Ghetto,” delivers the reality of financial struggles laid on top of a gritty, catchy beat. His most recent single, “Catch Me If You Can,” is not only timely but hits close to home for Ben Grizz. Dropped July 3rd, 2020, “Catch Me If You Can” shines a light on the police brutality problem in America, and Grizz’s own run-ins with officers. Ben Grizz wants to keep the conversation going as much as he can for those who are no longer here to speak up themselves.

On top of speaking conversations about social issues, Ben Grizz is a dynamite performer who has played out west in California, as well as at SXSW. His music has been featured in the likes of The Source, Hot New Hip Hop, and Billboard. With all of that under his belt, one would think it was enough, think again. While being just an artist may suffice some, Ben Grizz wanted to make even more of an impression on the world. With that, he started building his Grizz Gang Forever brand. With that LLC, he opened a recording studio in his hometown.

Those interested in adding new hip hop to their playlists, featuring “Ghetto” or premiering “Catch Me If You Can,” or interviewing Ben Grizz on their site, podcast, or radio show can reach out via the information provided below.