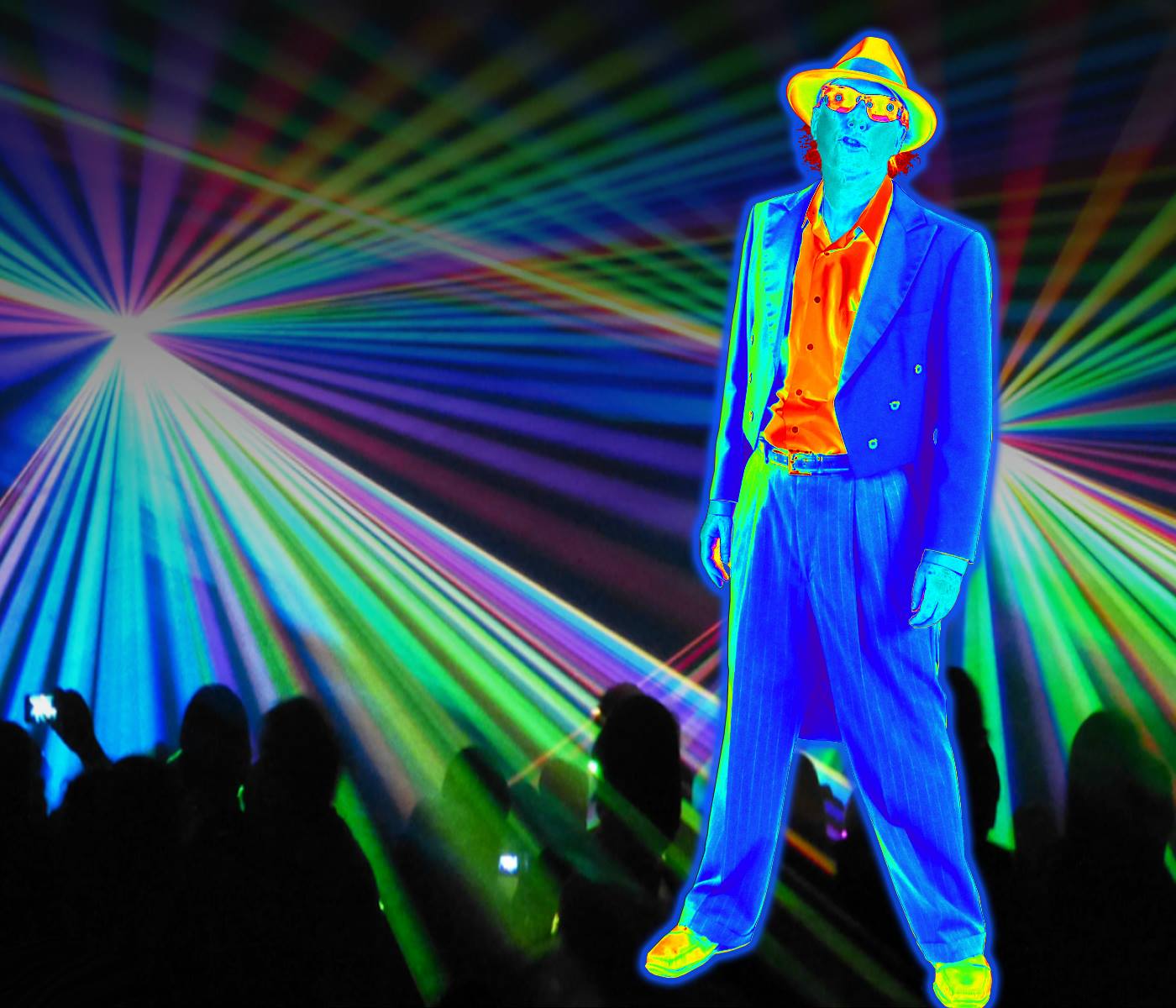 Singer-songwriter, Elliot Schneider has been on the music for a lot more years, compared to any of his contemporaries. His latest album ‘Better a Foor Than Aloof,’ which has 12 tracks is probably the culmination of all the work that he has done over the years.

His first album, ‘Surreal Survivor,’ which released in 1986, was a huge hit with the audience as it went on to become the No.1 on Amazon’s Hot New Releases mp3 chart in Rock/Oldies & Retro.

Schneider, who is famous if the New York and San Francisco music scene, got back to the music scene after a hiatus of about fifteen years, during which he became a philosophy and history high school teacher. Even during his years of absence from the music scene, he kept his love music alive by jamming with high school bands, to an audience of predominantly the teenage crowd.

During his hiatus, Schneider was diagnosed with breast cancer. After beating the cancer successfully, Schneider decided to get back on the music scene to produce his second album, ‘If Looks Could Kill, I’d Wear Mirror Sunglasses,’ which was equally successful and much appreciated.

Schneider, who is almost nearing 70 now, has released his third and latest album, ‘Better a Fool than Aloof.’ Accompanying him on the keys, is his partner, Carmen Castro.

Getting to the tracks, the first track is called, ‘I’m the One, which, honestly, isn’t the nest of Schneider and definitely doesn’t come across as appealing. The next track, ‘A Key to You,’ is more or less like the previous song, and fails to impress you as well.

Starting with the track, ‘Not a Shadow of Myself,’ the album begins to take upper curve and there’s no looking back after that. The next track, ‘Boys,’ is pleasant, young, jubilant and contrary, to Schneider’s age, it reflects the age of his heart.

The track that restores faith in the album is ‘You’ve Got Me Up Against the Wall,’ as it takes you through a figurative journey of Schneider’s life, exactly replicating the ups and downs throughout the life. The track has got the best vocals rendition, best written lyrics and Carman Castro does an impeccable job with the keys.

Hoowever, the album takes it a down a pitch with the track,’Too Blind to See,’ which isn’t quite appealing on the first go. The track seems like rip-off of the previous tracks, and the artist could have done away with the track.

More than the number of songs, Schneider should have gone for variety in the album. Either way, the album is far from disappointment.