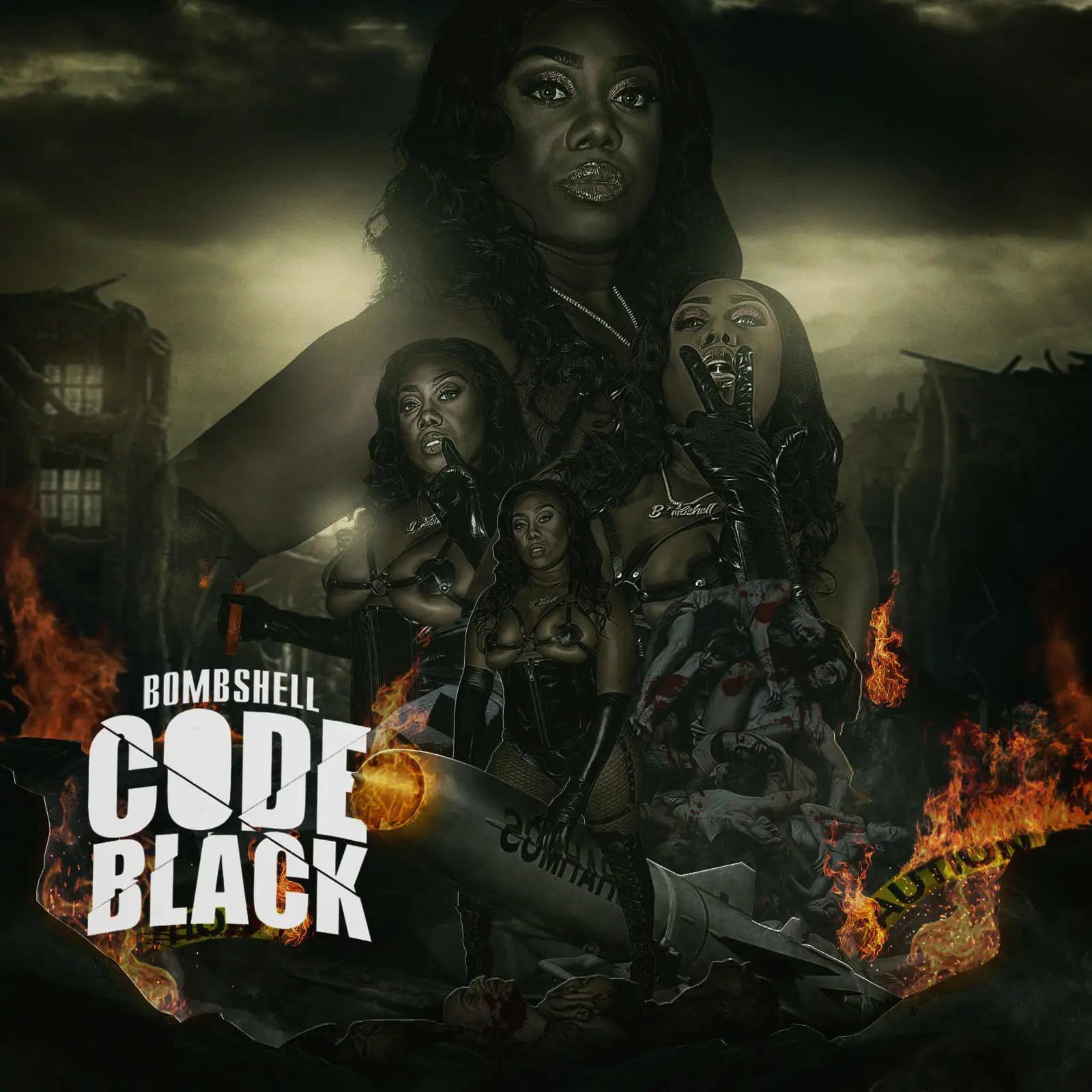 Savannah, Georgia – December 23, 2019 – Bombshell is the latest female rapper plotting her takeover. With her new mixtape set to drop on New Year’s Eve, people better be prepared for the explosive year 2020 is about to be thanks to ‘Code Black.’

‘Code Black’ is Bombshell’s freshman mixtape. Her confidence oozes out of every line as she delivers songs that are stunning rhymes laced with catchy beats and bars for days. Throughout ‘Code Black’ audiences can hear her positivity flow as she laments lessons of independence, self-awareness, empathy, and that go-getter spirit. What this mixtape also tells the story of a woman who does not play when it comes to love and relationships. Red flags will no longer be ignored as she’s a dominant female with her head on straight, ready to attack the industry with full force.

New Jersey raised, but Florida made Bombshell has made big waves in the Sunshine State. She worked with Miami’s Mike Smiff on ‘Code Black’ on the killer track, “Bet Dat Up.” She’s also been featured on several stations and shows throughout Florida including DJ Young Cee’s “Fight Night.” DJ Showtime The Voice of Miami on 88.7, Elevation Radio, and many more. Writing music since she was only seven-years-old, she started recording at 17. Now 28, she’s ready to make her imprint on the world.

Those interested in adding new hip hop to their playlists, reviewing ‘Code Black,’ or interviewing Bombshell can reach out via the information provided below.

About:
Bombshell is an emerging hip hop talent with a new mixtape out New Year’s Eve. Make sure to catch the explosive ‘Code Black’ as soon as it drops.