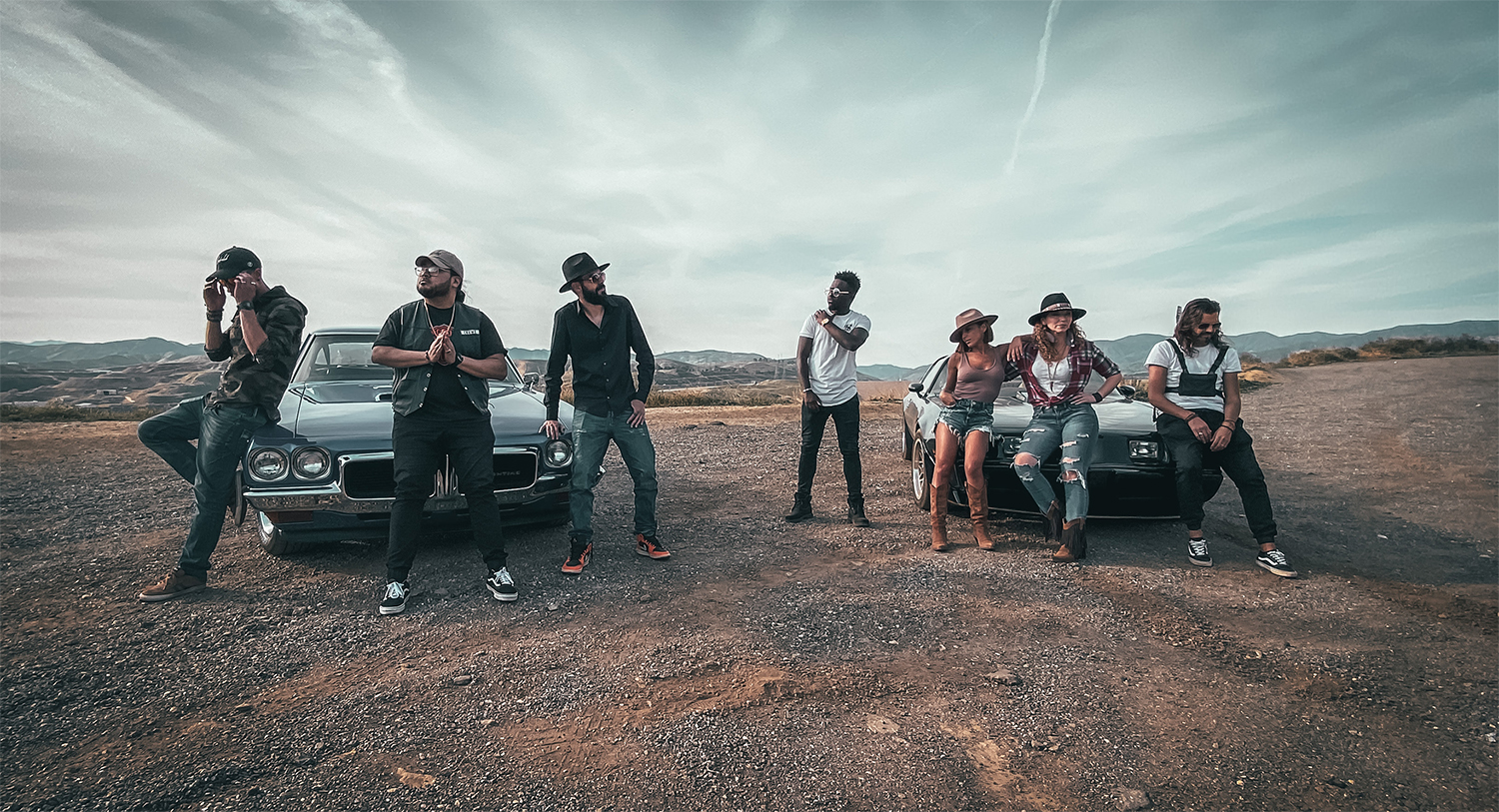 Paris, Ile de France – In a world where nothing is certain, yet everything is felt, Broderskab takes us on a journey down Nevada desert’s iconic Route 66. Set aside your playlist and get ready to experience music! Leaving behind status quo and music genres, Broderskab release not only an album worthy of the iconic Route 66 but prove what possibility in motion looks like when countries and worlds collide. Merging cultures together to create a timeless masterpiece; an immersive experience for all.

Did a word come to mind when you read Route 66? Did you recall a melody? Did you picture a landscape? Most likely yes, and that is no surprise. Route 66 is an unparalleled atmosphere and the Broderskab collective is well aware of it. By naming their fourth album after such an extraordinary route, Broderskab voluntarily upped the ante and separated themselves from the rest. The entire Broderskab team that joined together to create this project were unified in vision and spirit. Traveling days and miles together through California and Nevada as a family to create not just music that touches the heart but a true experience that captivates the soul. With brilliant visuals added to the music on the level of true film making, similar to a Tarantino movie that is sure to take you to another planet. So, sit back and enjoy the undeniable awakening of all of your senses and allow your mind to flow with the rhythm of the music. You will not be disappointed at the destination it will take you to.

Check out Broderskab’s Album Music Video (Short Movie) here https://youtu.be/UbcbRzp-dJA and listen to their album on any major platform: https://fanlink.to/route66bybroderskab

We are united by a shared passion of exploring the intimate relationships between Sound, Art & Film. We have a strong brand & an even stronger vision – to become an inclusive, supportive & recognisable name throughout the arts & entertainment industries.