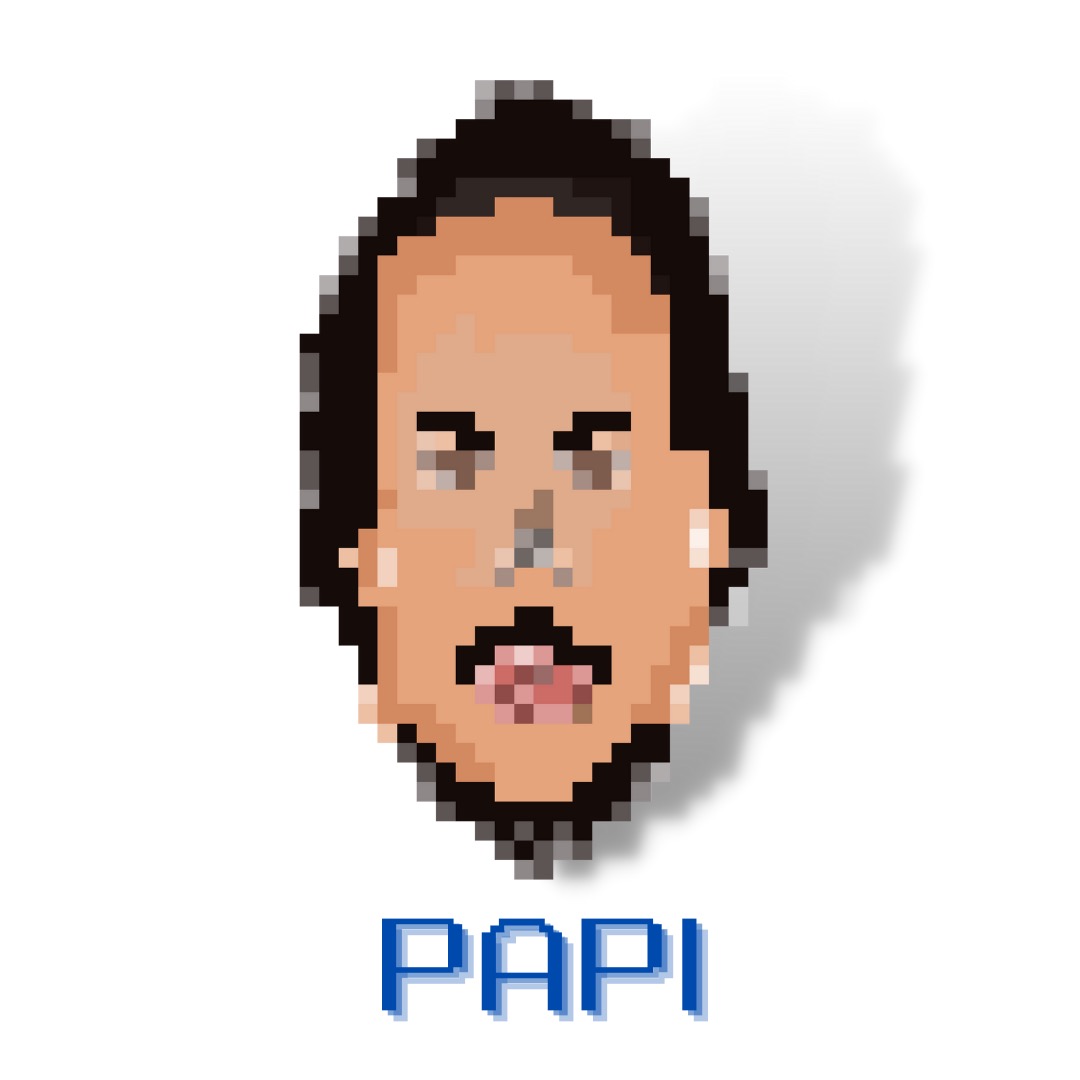 Barrie, Ontario, Canada — With the NHL season in full swing, hockey fans eagerly await the upcoming Allstar game in February. One shoo-in to the Allstar game is Auston “Papi” Matthews, possibly the best player the Maple Leafs have ever had.

While most Toronto fans are content to cheer on or even worship Papi, Brother Juice has taken it a step further and released a new single paying tribute to him. With his comedic twist on rap, Brother Juice wrote a new anthem for the Leaf’s star center aptly named “PAPI”.

“PAPI” is a collaboration with Keyzz, another Toronto based artist. The two produced this catchy song to unite hip hop fans and Toronto Maple Leafs fans. Brother Juice and Keyzz succeeded in creating a catchy song that was “kid friendly” while staying true to hip hop.

Specializing in comedic rap music has allowed Brother Juice to appeal to a wide audience. His fans can’t get enough of his smooth rhythm and flow. Brother Juice plans to collaborate with more artists so he can open the door to having more meaningful relationships with his fans.

“PAPI” is Brother Juice’s 8th official single release and he plans to create more rap and hip hop songs to share with the world. Check out “PAPI” and Brother Juice’s other singles on YouTube, Spotify and other media platforms.

Brother Juice is a dedicated Toronto based artist who explores a comedy type of rap in order to cater to a wide audience. His aim is to make music full of humor and to connect with his fans on an emotionally deeper level. Currently, Brother Juice is promoting his new single “PAPI” and intending to collaborate with other artists and personalities.