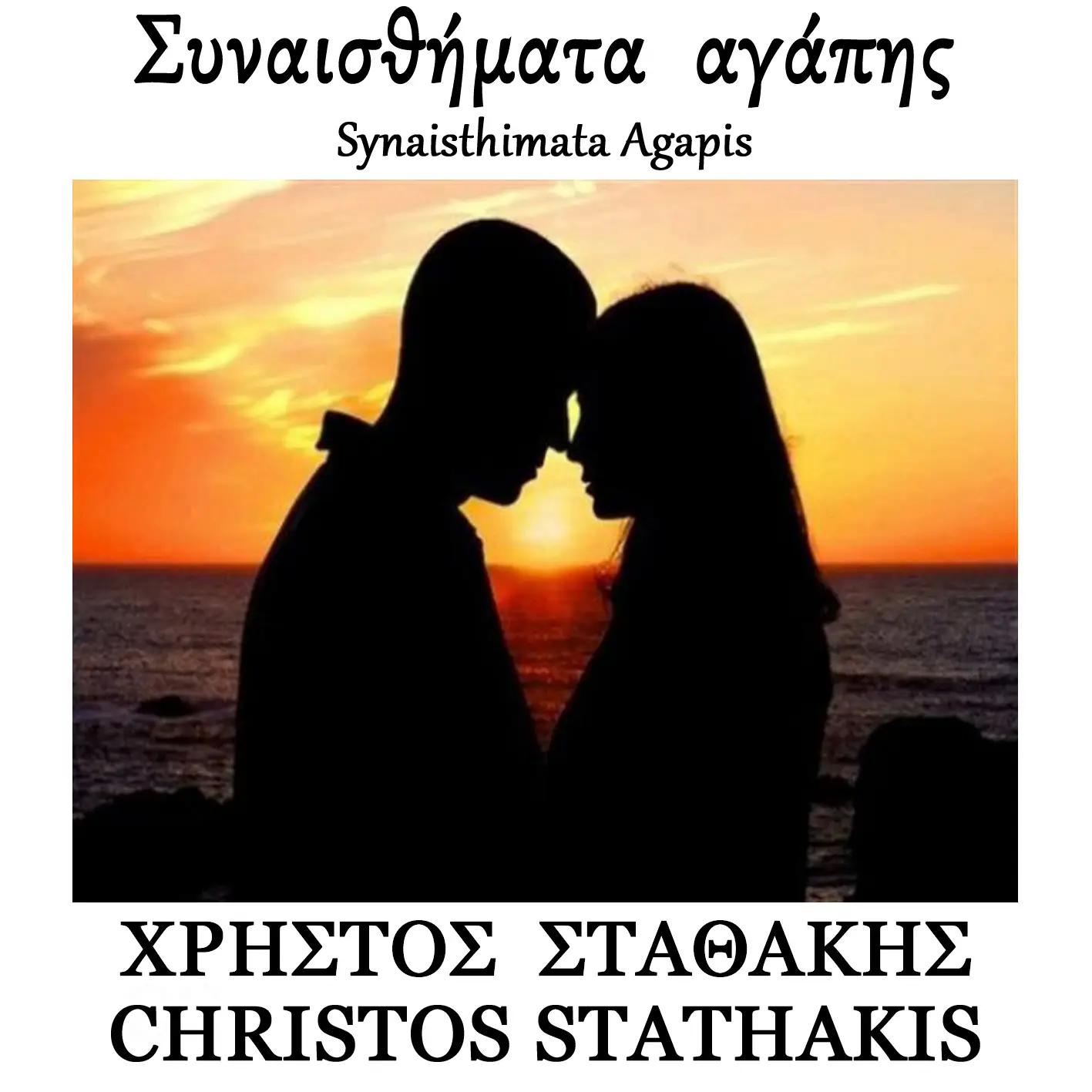 Athens, Greece – December 18, 2019 – Christos Stathakis has been hard at work this year. Not only did he  release ‘Fun and Games (2)’ in July, but he also just dropped his second feel-good album of 2019, ‘Synaisthimata Agapis’.’

‘Synaisthimata Agapis’ features 10 beautifully arranged tracks that showcase not only Stathakis’ pristine guitar playing but his melodic way with words. Writing and playing only when truly inspired, the entire album delivers not only not but helps create a mental balance for those who need not do anything more than listen.

These albums have been a long time coming as Stathakis has been studying and writing music since the early ’70s. As the years have passed, he’s only go6en stronger in his ways.

Those interested in adding new acoustic music to their playlists, reviewing ‘Synaisthimata Agapis,’ or interviewing Christos Stathakis can reach out via the information provided below.

About:
Christos Stathakis released a pair of albums in 2019, his most recent being December’s feel-good ‘Synaisthimata Agapis.’