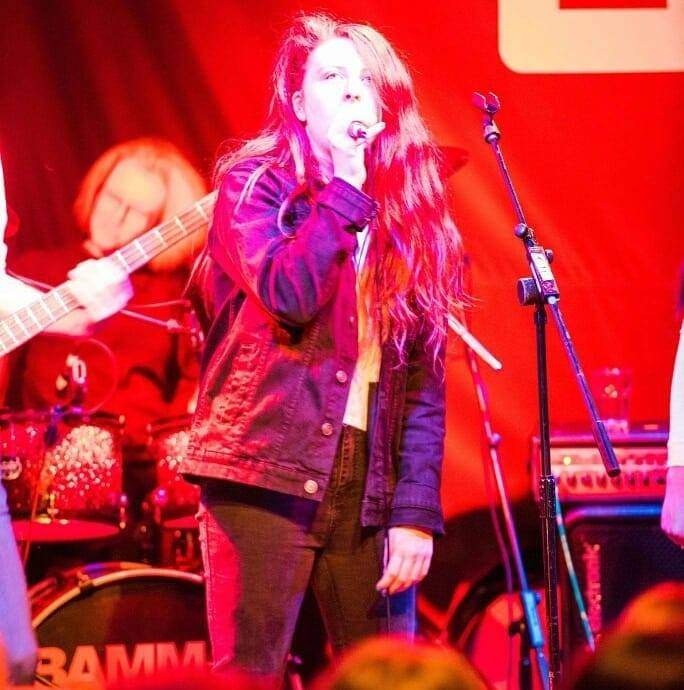 Releasing a bunch of compelling tunes for the past couple of years while also working on her EP in between, up-and-coming artist Rosie Kate is all set to make it big in the world of music.

UK, South-West – October 4th, 2021 – Emerging artist Rosie Kate is a 20 years old new female solo artist from the UK. Being incredibly passionate about music and possessing especial expertise in the genre of Pop, the artist has decided to take her talent to the next level by taking small steps towards her ultimate goal. She has just released her debut EP titled ‘Time, What a Funny Thing’ on September 10th, 2021.

With the release of the EP, Rosie Kate is hoping for her unique music to get out there and latch onto the hearts of Pop music lovers. She wants people to appreciate and admire her for her art, becoming her loyal fans and keeping an eye out for her future release. ‘Time, What a Funny Thing’ consists of a total of 5 original tracks, all unique and outstanding in their own way. These tracks include “Anti-Clockwise”, We’ll Find a Way”, “Wish On a Star”, “Meant to Be”, and “At the End of the Day”. The song “Anti-Clockwise” was also released separately as a single back in 2019. That was followed by “At the End of the Day”, which was also released as a separate single in 2020. Rosie Kate released a lyric music video for “Meant to Be” on YouTube on September 10th, 2021. The video has managed to gather well over 12k views in less than a month. Being an extremely talented songwriter, Rosie wrote all the songs on the EP entirely by herself. The songs were brought to life by producer Jeremy Eve.

Rosie Kate originally started out as a modern classical pianist, gradually branching out and evolving as an artist. She started working on her vocal performance and began writing Pop music once she started attending a performance arts school at the age of 15. This is the major reason behind all the songs on the EP starting out with a solo piano. The main theme of the EP is time. The message the songs are trying to portray is that time is extremely precious and is something that can never be restored. There is also a distinct theme of giving yourself some time to work out who you’re meant to be, instead of feeling stressed due to not knowing your identity or path straight away.

About
Rosie Kate is a female solo artist from the UK. She’s a singer and songwriter with expertise in the genres of Pop, Indie, Pop/Rock, and Folk.

She has always had a passion for music and has been playing piano for 8 years. She wants to have an impact on people’s lives through her art, helping them through tough times and being with them during their happy times.