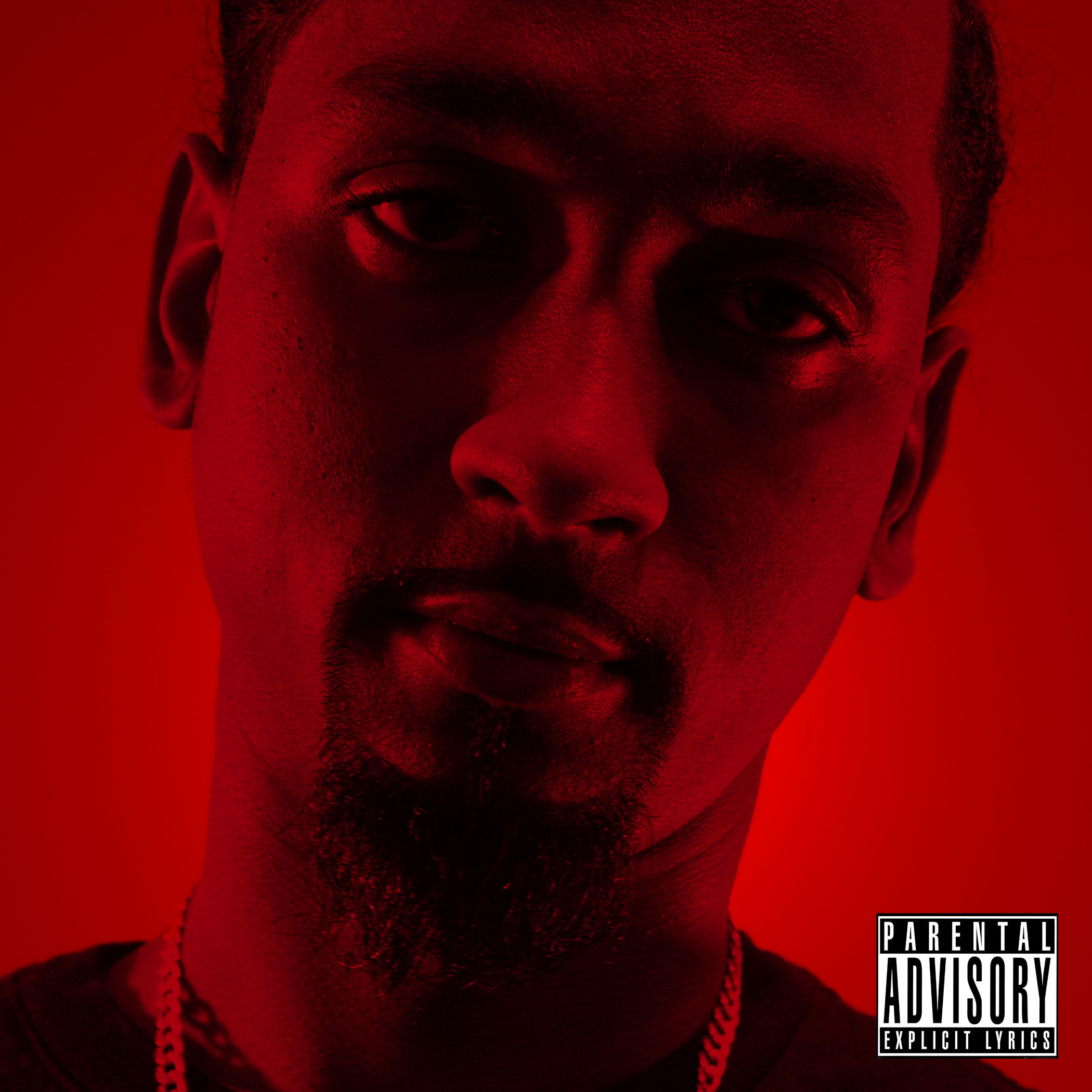 With strong and unique vocal brilliance and absolutely stunning craft and lyricism, Yuce is all set to take the Rap and Hip-Hop musical industry by storm, creating musical compositions that not stimulate and inspire listeners

Boston, MA – January 29th, 2021 – Taking the Rap world by storm, Yuce’s stunning new album having released on 31st December 2020 is sure to take the up-and-coming singer and song writer to new heights. The fresh new album “Talking Bout” is a mix of songs that are the best musical beats to vibe along to and rich and resonant lyricism which is bound to make fans understand and relate with Yuce’s messages.

Produced by the iconic and talented Jarv Heavy, Yuce is confident the new album and its complementary tracks will allow his unique and characteristic music to be appreciated by fans and critics and act as a bridge towards success. Uplifting and enjoyable, the new album features some diverse and rich singles including “The Get Back” and “Straight”, which narrate relatable stories in a fun and enriching way for listeners to have fun.

Other singles such as “Play Single” and “Like That” are also distinctive in their flow and authentic lyricism which has been appreciated by listeners of all age groups and fans of the Hip Hop genre. The most distinct characteristic of both songs is the meaningful way they connect with any listener’s daily life. Yuce is all ready to release a music video very soon of one of the singles from “Talking Bout”.

Yuce believes his new album has been inspired by many iconic rappers before him, such as his favorite Jadakiss.

Yuce is an up-and-coming powerhouse of talent and force in the genres of Rap and Hip-Hop music. A 26-year-old hailing from Boston, Massachusetts, Yuce has been rapping since he was a kid in high school and has been involved in creating and producing music for 7 years, aiming to create compositions that not refresh and release but also allow people to internalize some key message for their life.
Initially just going with the flow and experimenting with his vocal talents and musical ideas, Yuce has only recently fully immersed himself in producing and creating music for the world, putting his talents and vocal genius out there for the world.
Years of experimenting and listening to music that fit his taste really helped Yuce to fully internalize Hip Hop as a genre as well as self-actualize and identify his own musical coming and inspirations. Yuce identifies as a very culture-driven singer and song writer having grown up in a traditional and close-knitted Trinidadian household. Both of his parents are from Trinidad and Tobago and coming from what he describes as a “huge” family, he is blessed with lots of brothers and sisters. Apart from his musical interests, Yuce spends time working out, travelling, watching sports and make money.