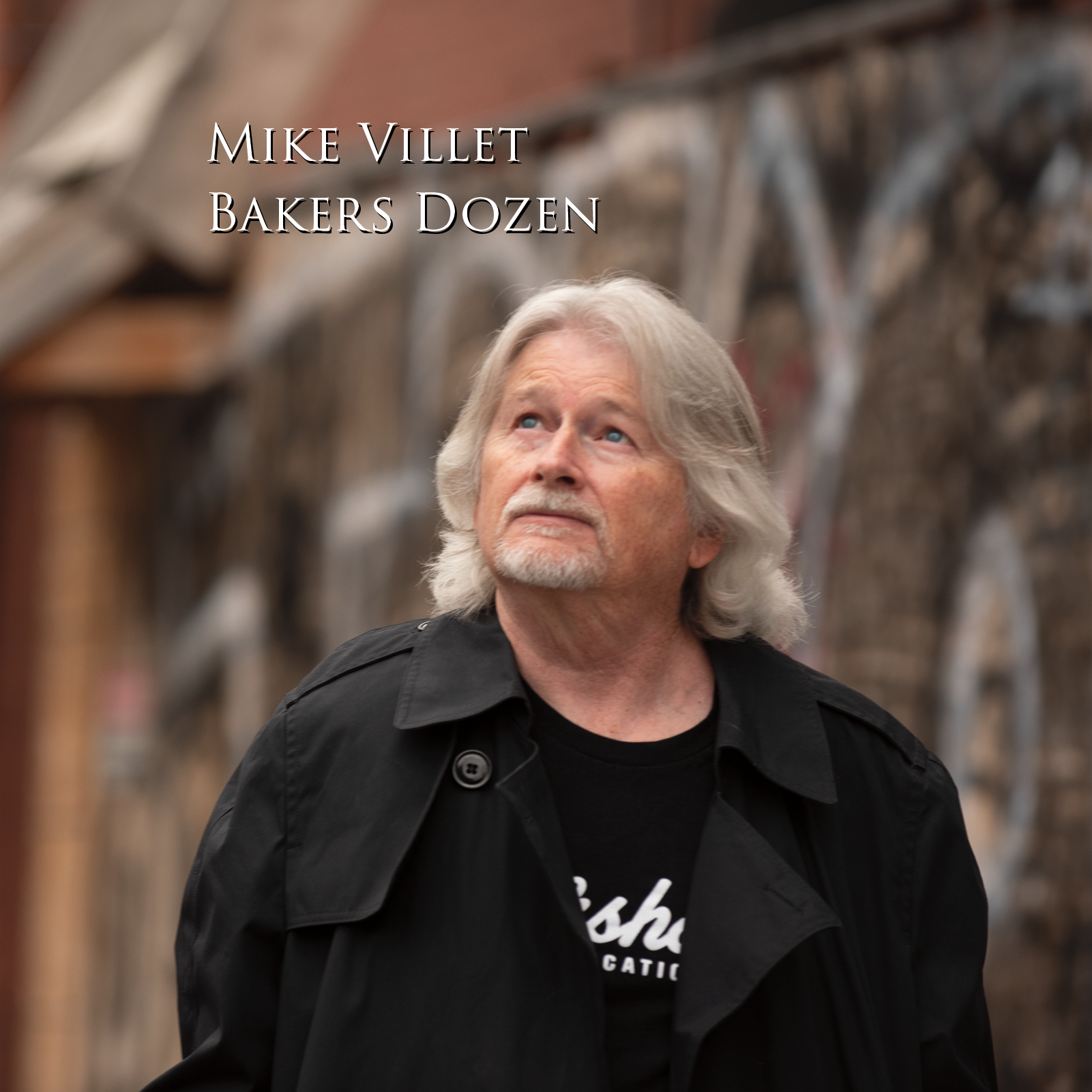 Titled, “Bakers Dozen”, Mike Villet’s newest album is a collection of rhythmic compositions that are bound to set him apart in the world of Blues, Jazz, and Country.

Boise, ID — January 27th, 2022- Bringing with him decades of experience and a fervent passion for music, Mike Villet is a talented powerhouse when it comes to Blues and Jazz. With his compelling song writing blending into memorable, catchy, and scintillating instrumentation, Mike Villet’s craftsmanship is sending ripples throughout the industry, with his new album, “Baker’s Dozen” soon to release.

Villet’s new album is rife with stirring and soulful instrumentation, originally crafted by the artist. By independently playing the guitar, keys, bass, and many other instruments, the artist can showcase a memorable musical experience, which is rooted within Rock and Blues, but also traverses other genres.

Titled, “Baker’s Dozen”, the album represents all that he has to offer to the music world. Slated for release on February 4th, 2022, the new album is bound to cement the formidable artist’s name in the halls of musical expertise.

However, the artist’s stand-out characteristic is neither his fantastic ability to touch hearts and souls with his songwriting, nor is it his effortless curation of multiple instruments and tools. Rather, it is the fact that his compositions are quintessentially his own- original singles that showcase his multi-genre musical ethos.

He draws inspirations from icons such as The Beatles, Pink Floyd, Led Zeppelin, Jeff Beck, Joe Bonamassa, and others, while staying true to his own unique character.

“My music is mostly rock blues-based but filters out into jazz and country. I love what I do, and it shows in my music,” says Mike Villet regarding his music.

Stream Mike Villet’s music on his official music platforms and follow the artist on social media for updates on new releases. Contact the artist through email for interviews, reviews, and collaborations.

Mike Villet is a seasoned name in the world of Rock, Blues, and Country. A formidable persona in the industry, Mike brings with his craft, expert song writing and instrumentation. The eclectic artist has been playing in bands since the age of 13, inspired to self-actualize and discover his own talents and gifts.

Writing and recording his own independent music is Mike’s main focus, having released two solo albums to date. Mike unveiled his album “Elegant Colors” in 2020, which was then followed by his sophomore album, “Sympatico” in 2021. He plays guitar, keys, bass, and many other instruments, while also writing unique and riveting instrumentals. Producing and recording his own music, Mike moves between Boise and Nashville.