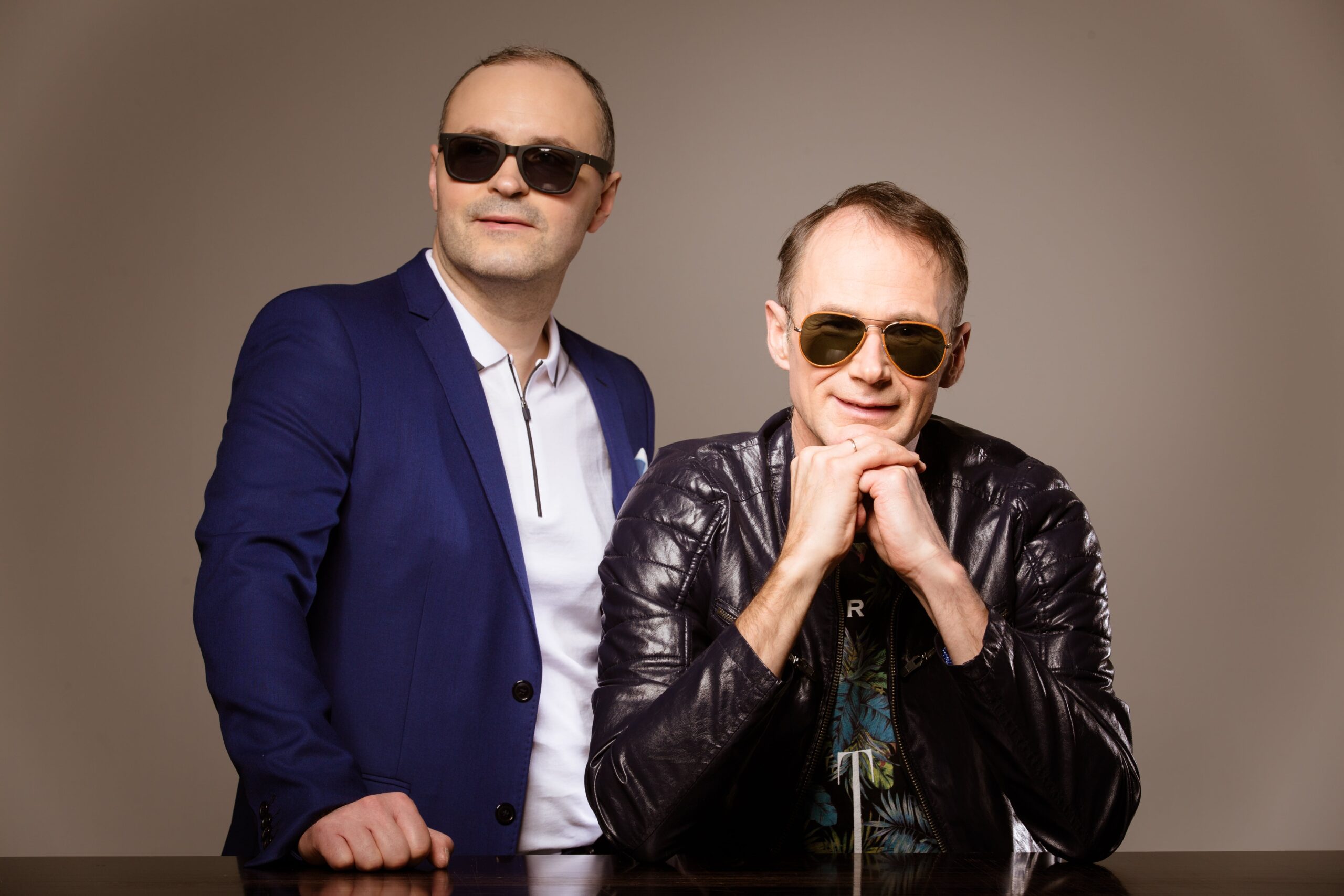 Latvia-based talented duo, HAMELEONI are slated to inspire and excite, with their stunning new single, “Your Heart (Will Fly Again)”, sending waves across the musical genre.

Riga, Latvia, Latvia — January 27th, 2022- Rising to the scene with a distinct and magnetizing musical imprint, Electro-Pop musical group, HAMELEONI are at the forefront of crafting unique musical compositions. With a stirring sound which varies between synth-pop, alternative, dance and new wave, the eclectic group conjures a mélange of diverse rhythms and beats for their audiences.

Building onto the distinguished sounds and styles of iconic bands such as “Pet Shop Boys”, “A-ha” and “Modern Talking”, HAMELEONI bring with themselves a rich palette of musical talents and flavors. With their original and exciting musical composition titled, “Your Heart (Will Fly Again)”, the group showcased an unparalleled vocal and musical range, standing out with their charismatic lead singer and his empowering vocal prowess.

HAMELEONI stand out amidst other up-and-coming Pop, Electronic, and Dance collectives with use of scintillating vocals, emotional intensity, and fast-paced dynamics that characterize their craft. Many of HAMELEONI songs are showcased by singing very high notes in falsetto- a taste of which is also evident in their latest release.

“Your Heart (Will Fly Again)” dropped for listeners on June 11th, 2021 and is available on all streaming platforms including YouTube. Composed at GaLaPro Studio, the new single features songwriter, Gaitis Lazdans on the music and Andris Veinbergs curating lyrics. The single has also been engineered by Gaitis Lazdans and Andris Veinbergs, with Raitis Lukasevics directing the music video. The single was released and distributed under the imprint of the Avox-Music label.

“We believe in the power of positive, bright music – calm and relaxing. We think that people have enough problems in their daily lives anyway…that’s why we tend to create positive, light and relaxing music – with no pain, no headaches or heartaches,” says the band regarding their music mantra.

Stream HAMELEONI’s newest release and follow them on social media for updates on new releases. For interviews and reviews, contact through email.

HAMELEONI are an electronic music pop-dance duo from EU country Latvia, consisting of singer Eriks Budevics and keyboardist Andris Veinbergs. The pop-duo was formed in Riga, Latvia, in 1998, with the name “HAMELEONI” (“The Chameleons”) being invented by band music producer Gaitis Lazdans, as it was associated with popular Latvian American TV series “The Bold and the Beautiful”.

HAMELEONI’s debut studio album “Tu Mana Sirds” (“You’re My Heart”) brought the duo local success in their home country, propelling them to become one of Latvia’s most commercially successful acts. “Tu Mana Sirds” was followed by their second album “Nakts” (The Night”) in 1999, which was certified gold in Latvia.

In 2000, the collective released their third album “Pērles & Dimanti” (Pearls & Diamonds”), followed by the celebratory collection album “The Best of HAMELEONI” in 2001. Finally, the fifth studio album by HAMELEONI, titled “Vēlreiz” (“Once Again”) was released in 2011. Currently, the group is looking forward to taking on new projects, releasing new music (including their next single “Moonlight & Sea” which is scheduled to release in February 2022) and growing their band identity.