Home Team Management and it’s roster of talent are on the rise! 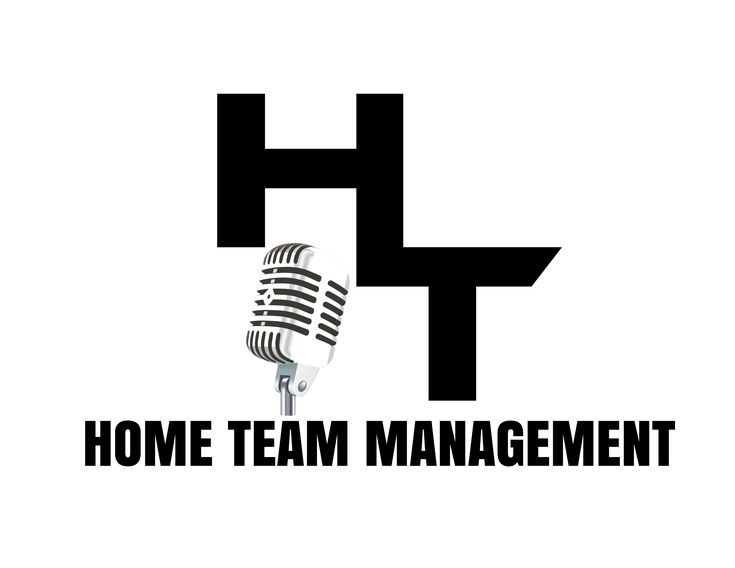 New Jersey — Tuesday, March 17th, 2020 — Home Team Management boasts a roster of the next generation of stars that include the face of the company P-Lane, Reup & Pacifik, Boondock Kingz and Stevie B’s official DJ, DJ Slice. If last years accomplishments are a sign of things to come then 2020 and beyond are picking up steam quickly!

Home Team combined has accumulated over 20 million Youtube views and 16 million streams on platforms such as Spotify and Apple Music. P-Lane has opened for Riff Raff and the biggest artist on the planet last year Lil Nas X. Re-up & Pacifik have toured the whole country building a fan base outside of GA. DJ Slice is on tour playing arenas around the world with Stevie B. The Boondock Kingz have just signed a deal to work with 25/8 entertainment owned by hip hop legend Bubba Sparxx and Alexander King

Home Team CEO Marco Carulli says “This thing started as a hobby and has blossomed to an income-generating company. I consider these guys a family.” While managing multiple personalities “is a challenge sometimes, everyone is in it to achieve the same goals and success”

Home Team is ready to make its mark in the music scene and it starts with the 2 recently released singles by P-Lane “City on Fire” Feat Reup Tha Boss and Fall Back Feat. Reup and Pacifik. The “City on Fire” video has been released has done well on Youtube but is soaring on Spotify hitting 75k streams in 2 months. The video for the new single “Fall Back’ will be released on March 20.

Home Team was formed from a strategic meeting through a mutual friend and Social Media star Shauniee Stylez of The Manboy Mafia. P-Lane and Manager Marco immediately hit it off. They quickly gained success which has been noticed by peers in the music industry. This led to the additions of ReUp and Pacifik, Boondock Kingz and DJ Slice (Stevie B’s Official DJ).