How far would one person go to accomplish their dreams? 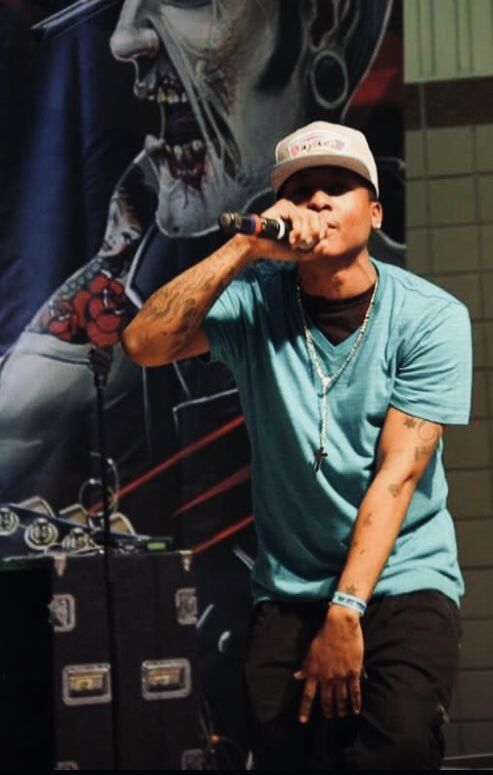 El Paso TX — Tuesday, March 17th, 2020 — Pro Davis The fresh new sound! (A mix of southern hip hop, with that west coast bump, there’s a little something for any listener). This is an artist that knows how to entertain. Audience members have described Pro Davis as an “exciting nonstop hype combined with that feel-good sound for the ladies, along with upbeat music,& catchy lyrics that make people of all ages want to sing along. This is high energy, with a feel-good vibe, a moment for life some would say.

So who is Pro Davis? The artist draws his repertoire from nearly a century of musical history, ranging from artists like 2pac, T.I Chris Brown, & Nipsey Hussle. Pro Davis is an artist who still believes in putting time, emotions, and real-life scenarios in his music to build a stronger bond with each, and every listener who may be experiencing those same emotions at that time.

Over the past decade, Pro Davis has broken all his limits and still pushing to be the best he can be. Pros’ mission is to inspire and show his supporters “against all odds, dreams do come true”. Audience members have stated after every performance an inspirational gift is given “Music is the voice of the soul” with it we can touch everyone.

Crowds enjoy the show the emotions, & soul connection that comes with every performance. Pro Davis stated, “one of the highest compliments he has received, is that at a time when a fan was at his lowest, “Pros music made him feel it would be alright”

You’ve read this far, why not come see it first hand? Pro can be found on Instagram @prodavis.kg for all the music vibes, Pro Davis’s Spotify! Enjoy.

Pro Davis, “The ambitious artist” brings the high-energy performances & mind-blowing melodies to leave every supporter in attendance a moment for life. Pro Davis blends musicianship, songwriting, and hip hop flows to send his listeners on a roller coaster of emotions. It’s a “bottomless barrel of musical ear candy” in the words of one eloquent fan.