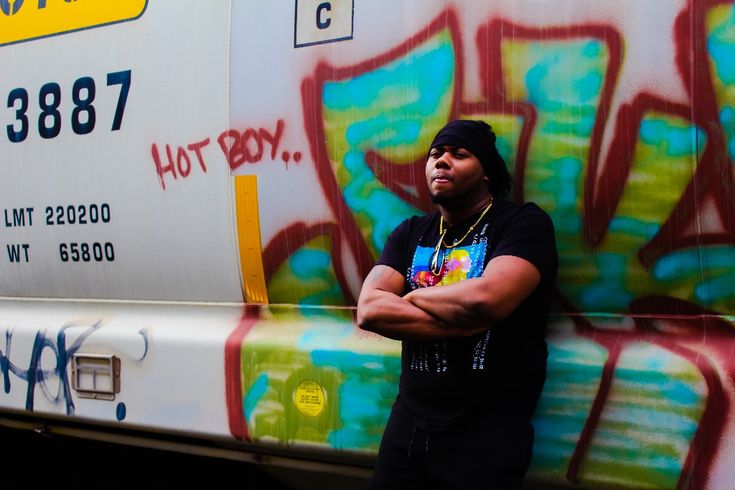 Little Rock, AR — Thursday, May 14th, 2020 — Hip hop has slowly become a saturated climate that has been stated, to contain no substance, with lackluster lyrical performances on tracks by the masses. Our artist today focused on the next TikTok dance, rather than conveying a strong message within their music?

The music industry today is abundant in rappers that scream nonsensical lyrics over a catchy beat, and it’s been that way for a while. Are these artists not talented or are they doing what they know works for a climate that exudes short attention spans? Artist must ask themselves, why am I making music, while anyone care, am I in it for a quick dollar, or do I want to become a legend in this business?

We understand that music has multiple purposes, but music can also save souls. Radios have been watered down with music that you can bob your head too, and no longer give spins to music that can touch your soul, and make you think. “I can rap all you niggas under the table, you don’t  believe in yourself you’re a fable.” -Bezzie 7he Genius stated in his intro song The Lit Depression from Latest album Mind Food 2.

Turn on your radio next time you are driving and just listen. Pay attention to the music that is being publicized on a mass scale. You do have your Kendricks, Drakes, JColes, Eminem, Joyner Lucas, Logics, Andre 3000s, Big Seans, Rhapsody, Tierra Whacks, of the world but it is rare to hear them in mainstream media and the predecessors of these talents are left in the shadows.

In conclusion, Are artists more inclined to take the easy way out, making viral music instead of music that makes you think? The question you music ask yourself is what type of music do you find more appealing and why? “Mind Food now go read a book.” – Bezzie 7he Genius.

Find him on any platform for promotions, and some real food for thought! @ Bezzie 7he Genius on YouTube, IG, Spotify, Ect!

He has been doing music for a while, he began due to an anxiety issue at age 10. Well later in life he purchased a microphone and his mom bought protools for him one Christmas and he started creating. He would invite over friends for features and that’s how he learned to mix and master. He records his own music, and writes all of his sh-t! He is now 25 years old, with 2 babies, and he just would like to share a little something with you all. He advocates for mental illness.