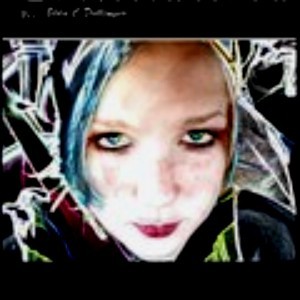 JadeMagick is a singer that has an old soul and tells stories in a way that’s more like ancestors who housed in castles. “Just A Dream Away” sounds like a song you’d hear playing over a knight’s battle. It brings some gypsy realness to the table, but only the vocals. The music is rather dark meets mystical. Speaking of mystical, “Changeling” comes through as a troubadour like track. You can almost hear it redone on a mandolin instead of modern instruments. “The Tween” doesn’t sound as young as one would think. Instead of youthful arrays, it’s very serious and has vivid imagery and brings that storyteller element to the forefront more than ever. If you’re into music that’s got this earthy, singer songwriter feel to it, check out JadeMagick . (https://www.jademagick.com/)