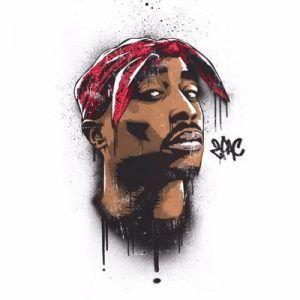 Los Angeles, California – February 28, 2020 – Wasting no time, Jah-RaRa is back to announce the upcoming release of his sophomore record, ‘The Rewind.’

It’s only been a year since Jah-RaRa released his debut, ‘Too Many Gas Leaks,’ but when there’s gas in the tank you continue to move forward and that’s exactly what this LA-based rapper is planning on doing with ‘The Rewind.’ Those who would label themselves as music heads will love and appreciate what Jah-RaRa did with his new record as is appeases fans of hip hop who want to hear the future of the genre, and while it’s called ‘The Rewind,’ make no mistake that this record is two steps ahead of the current crowd.

Jah-RaRa found solace in poetry as a kid and by 11-years-old was penning his own. By 19, his way with words progressed into songwriting. Having spent several years in the military, Jah-RaRa has gotten to see and perform in a myriad of places including Alaska and Hawaii. Learning from basically scratch how to make his presence known, he also picked up producing and engineering skills a couple of years back. Now he’s one of the most well-rounded, independent emcees in the game.

Those interested in adding new hip hop to their playlists, reviewing ‘The Rewind’ when available, or interviewing Jah-RaRa can reach out via the information provided below.

About:
Jah-RaRa dropped his debut in 2019 and he’s already back for more with the upcoming release of his sophomore record, ‘The Rewind.