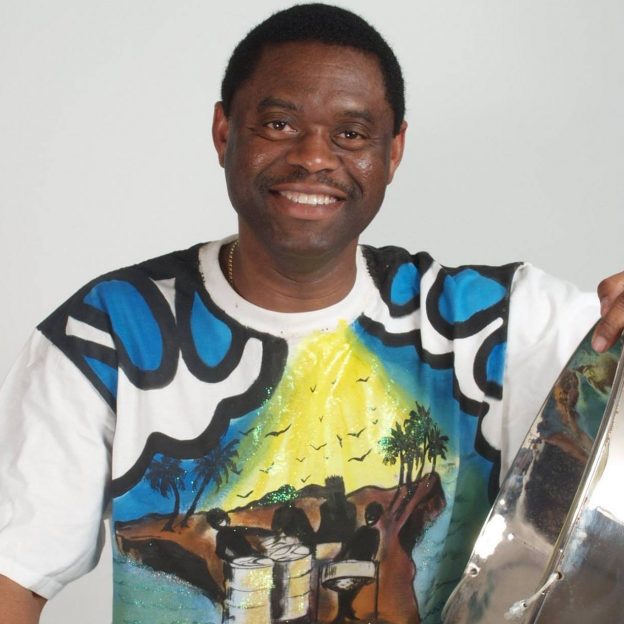 New Song Is An Emotional Story

Pawtucket, Rhode Island – November 18, 2020 – Steel Drummer, singer/songwriter Jason “Panman” Roseman is bringing a new slant to his music with his newest song. “The Question” is a stark story of poverty and loss in today’s world. The song is not to be missed for its poignant message.

“The Question” has gentle instrumentals that highlight the emotional lyrics of the song. The strength of Jason’s faith and appeal to humanity is present in the story he is telling. Jason states: “The Question is a story about a little boy, about seven years old, is Christmas shopping with his mother in busy New York City. He observes homeless people sleeping on sidewalks and asks his mother, “Mom, do they have a Christmas?” The song has bleak imagery, but there is a sign of hope. Jason’s message encouraging people to help others and make the world a better place. “The Question” is a must-have, possibly a classic in the making. The song is available on streaming platforms worldwide.

Jason “Panman” Roseman is a second-generation master builder, tuner, and educator focused on the steel pan/drum art form. He comes from a musical family from his native Trinidad/Tobago. His life experiences and faith have inspired his music. Jason has performed on stages up and down the United States. His talent has garnered him several awards, including the Folk and Traditional Arts awarded by the Rhode Island State Council on The Arts. Jason has released multiple singles and CDs. Jason also spends his time building musical steel drums, teaching music and cultural workshops.

To listen to more of his music, or for interested parties to reach out to Jason “Panman” Roseman for an interview on their site, podcast, or radio show, you can make contact via the information provided below.
https://jasonroseman.net/