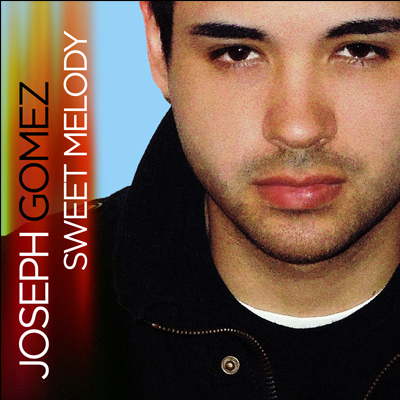 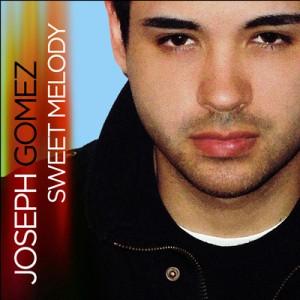 Joseph Gomez is the next hit from Canada and this isn’t one we’ll regret later. He’s a sweet new R&B artist who’s already making waves on MTV. “Just You (Can Have My Love)” is an upbeat song that showcases the romanticism Gomez prides himself on. It sounds like a boy band song minus the usual…four other guys. “Stay With Me” follows the same steps as the previous so if you’re a fan of consistency, then you’ll never be disappointed in Joseph Gomez. Fans of pop R&B should make sure to check him out. His record is available on MTV.com and not just streaming but for free, so check it. (https://www.josephgomezonline.com)