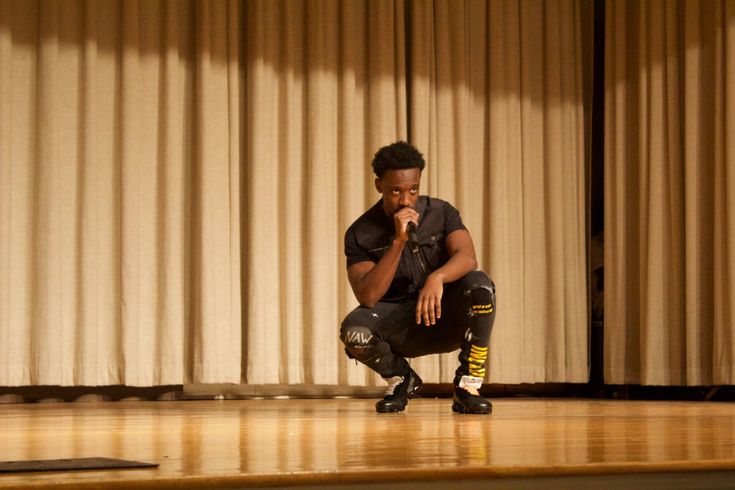 Upper Darby — Thursday, May 21st, 2020 — KID AXE is a new rapper in the game and is beginning to draw attention, his music is seen as different and he has many different styles, consistently putting out music that are catching music listeners ears could KID AXE be the next big thing out of his home town of Upper Darby? And could he make it to the top of the new wave of rappers?

KID AXE a relatively new rapper is drawing attention with his melodic flow and many different styles of rap. The rapper out of Upper Darby, Pennsylvania has released three projects all with different vibes that will get your head nodding, his first two projects can be found on SoundCloud while his latest release Phases can be found on all streaming platforms such as Spotify, Apple Music, Amazon Music, etc..

KID AXE describes himself as ” I’m a rockstar, I want to do rockstar sh*t and rage on stage”, the rapper also separates himself saying “I love music, I do what I do simply because I love music nothing more, not everyone is authentic”.

KID AXE plans on releasing new music consistently and sees himself being in the spotlight soon, he believes that when people listen to him they will be instantly hooked.

Could KID AXE be the next big thing coming out of his hometown? You could be hearing about him everywhere within the next few years or even months, don’t miss this opportunity to get ahead of everyone else.

You can listen to the artist on Spotify https://open.spotify.com/artist/57qdpf4fosTanBz4cRCcet?si=VS1iFemVQRaagnddvuwQCA, and many other streaming services, happy listening!

KID AXE is originally from Liberia but calls Upper Darby and Philadelphia his home, his music comes off a melodic and sometimes dark drawing inspiration from Kid Cudi, Speaker Knockerz, and Travis Scott to mention a few.