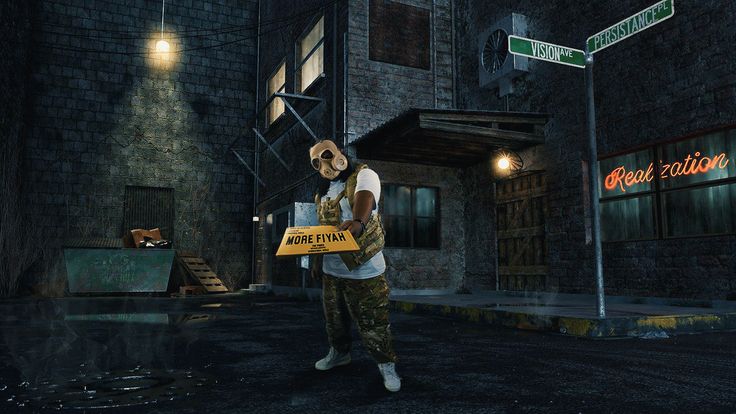 Charlotte, NC — Friday, May 22nd, 2020 — D. Jones The General is back on the scene with a highly anticipated new release, More Fiyah. What makes the sound of this project special is definitely the fact that this release feels like a bold statement. The new release is a showcase of personality and passion and a reminder that D. Jones is an artist who is not the kind of person who would rely on shortcuts or settle for less.

Calling all Caribbean music and culture lovers worldwide! D. Jones brings us new tropical vibes with a catchy tune and smooth yet electrifying wordplay as always. Blast the latest from the general on all streaming and music downloading services, then head over to youtube for the theatrical music video for the new single More Fiyah. Available Now

His songs are excellent and well-produced, a strong indication of his artistic integrity and ability to create music that’s massively appealing. More Fiyah follows in the footstep of influential recording artists such as Lil Wayne, Tory Lanez, and Drake, among others, but he still managed to develop a strong individuality, shining for his personality and showing the world what he is all about. This release is a must for all fans of high-quality rap and new Latin music out there.

The changing of the guard in the music industry just happened with the release of More Fiyah by The General. We will all be tuned in to see what happens next on his journey to make an impact!

Find out more about D. Jones The General and do not miss out on More Fiyah, as well as other projects from this talented artist and songwriter. This brand new release can be found on the web, especially on Spotify, as well as other digital music.

Tropical music meets hip hop flavor. D Jones The General is your International Artist. With the fusion of Latin, reggae, Caribbean, and jazz, he presents his new genre, DubElectro to the world!