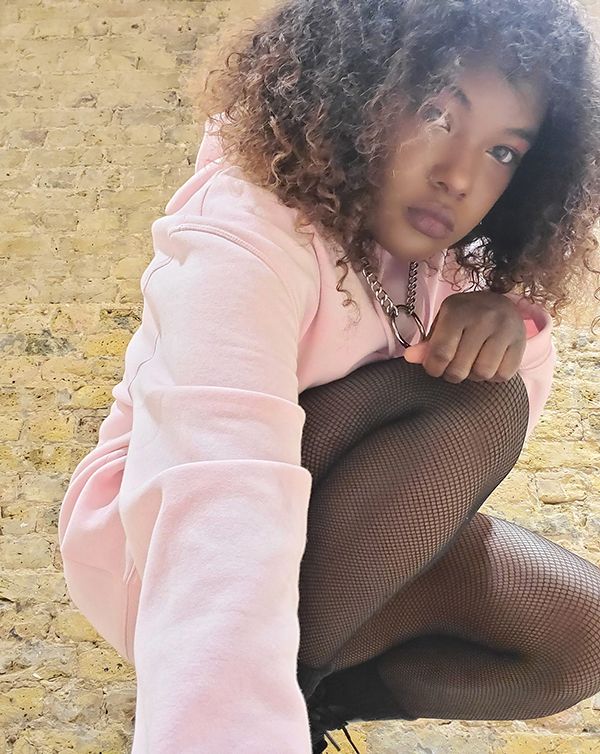 London, UK — Monday, February 3rd, 2020 — melodically examing what love or maybe lust is for a girl in 2020. Lilith brings her audience all the way down in an ocean of lo-fi hooks and experimental guitar sounds.

This new written from the perspective of a lapdog “vanity is a bitch” is lyrical magic. Indie kids and underground music fans are eagerly awaiting this tune witch will be available on cassette a thought all good streaming platforms.

“is a raw part of me, I half squirm every time sing it,” says, Lilith, recounting her feeling about a track that takes her sound to a new level of awesomeness.

the track is taken from Liliths 4th EP due out later this year.

Be sure to catch it first on FEB 22nd.