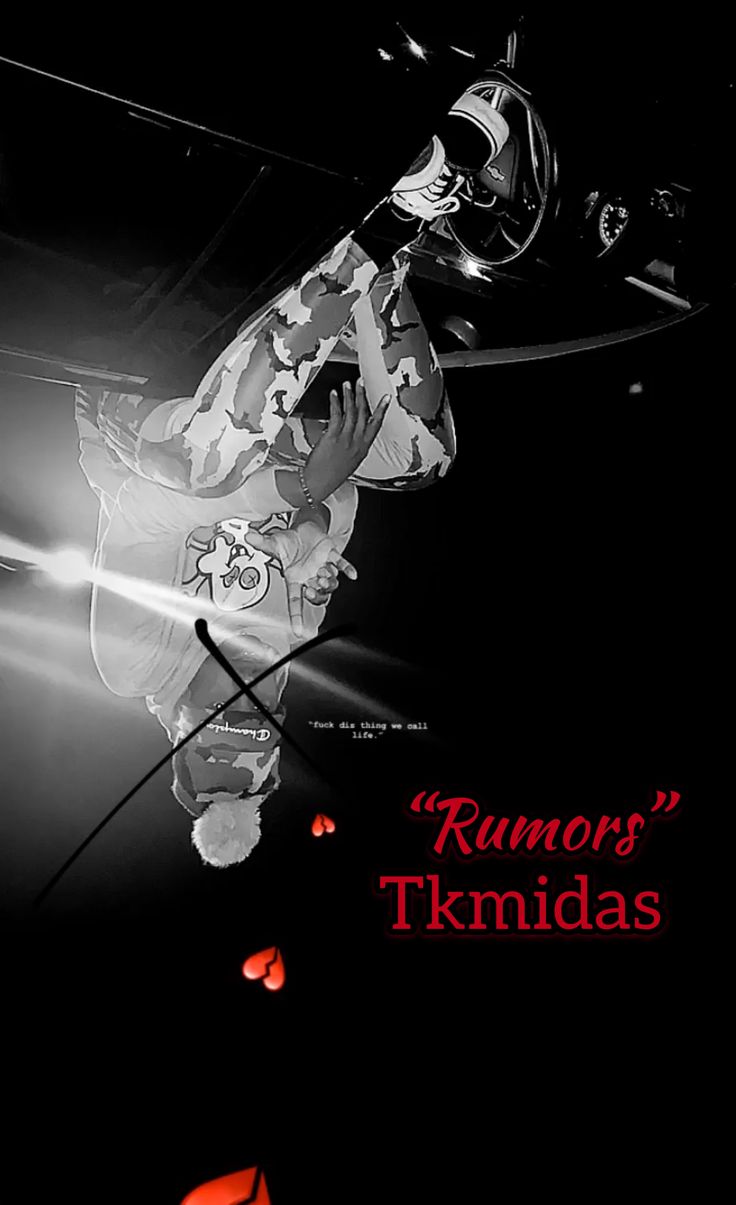 Jacksonville, NC — Friday, March 27th, 2020 — TKMidas is an artist who is pouring out his soul and feelings in his new track “Rumors”! He has endured so much heartbreak over the coming years and he bottled up all those feelings. Now he is letting go and telling the story through his music!

Everyone has had a heartbreak from time to time, but when you listen to TKMidas it somewhat makes it easier for you to deal with the pain. You can relate to everything he talks about in his songs. Just search TKMidas on any music platform to hear “Rumors”,  but he has released more songs on his Soundcloud.

TKMidas always has said, “I put my feelings in the music, it’s the only way to make the pain go away. If I can write a song to help others deal with their pain as well, then I would feel complete.” Others have gone to say that TKMidas’s music is a “different type of sound.”

So just search up TKMidas and listen to the results! It’s something no one is going to want to miss out on. Get ready for a journey into TKMidas’s damaged heart.

Go follow TKMidas on Instagram to check out his latest stuff and to take a walk down his life and journey as an artist over the last couple of years, and also be prepared for his upcoming mixtape “MIDAS HEART’.

TKMidas is from Cleveland, OH. He is an all-around artist and there aren’t many genres of music he doesn’t touch. He loves being in a studio all the time.