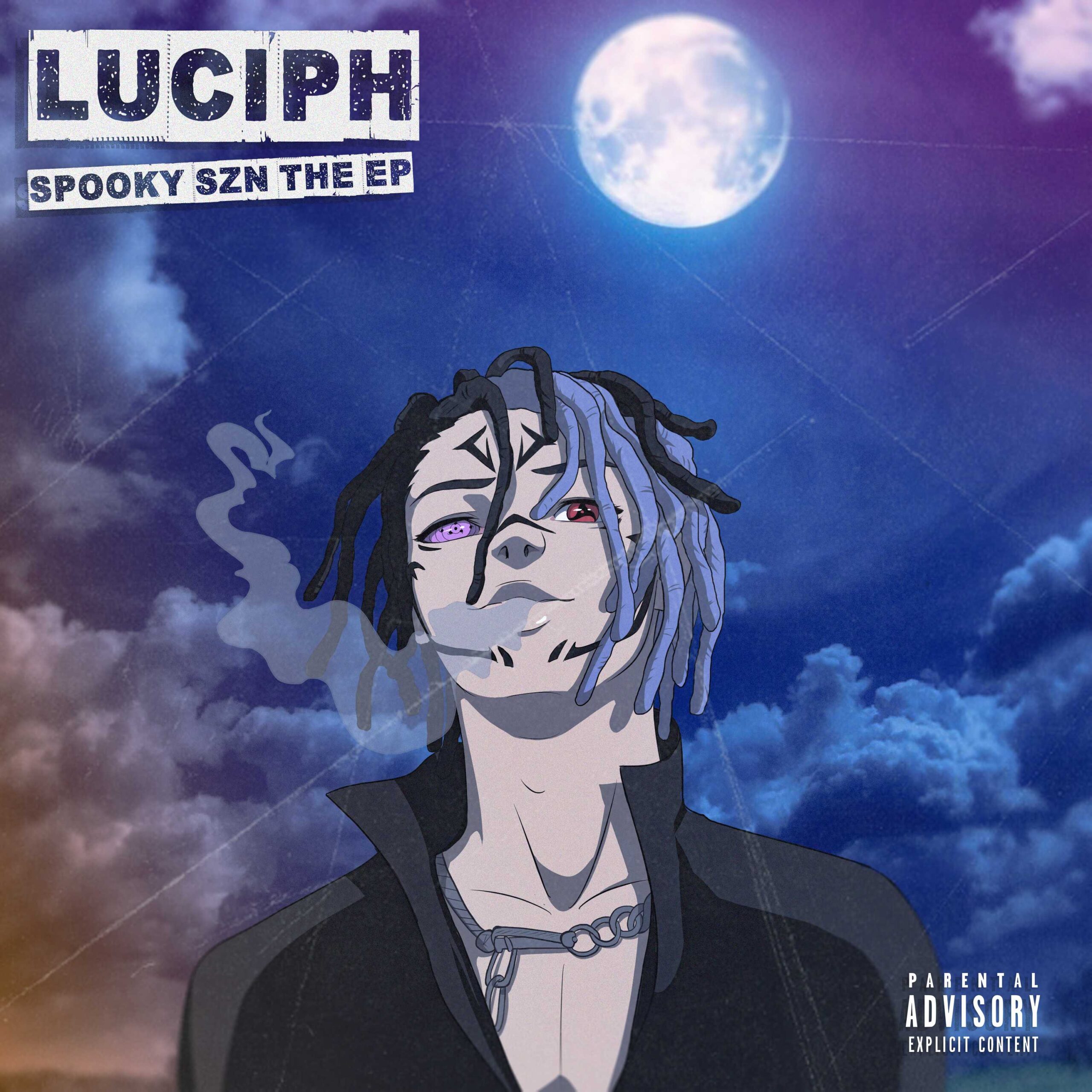 Excelling in many genres and releasing new music for Halloween, emerging artist Luciph is all set to introduce something entirely new in the world of music.

Salt Lake City, Utah – October 28th, 2021 – Up-and-coming artist Luciph is a massive force to be reckoned in the world of music. With incredible expertise in multiple genres including Metal, Rap, Alternative, R&B, Hip Hop, and Hardcore, the artist can be seen as one of the most versatile and talented artists of this era. Luciph is all set to release his brand new EP this Halloween.

With the release of the EP on October 31st, 2021, the dedicated artist is looking forward to getting his unique and exceptional sound out there in the world and bringing multi-genre music fans towards his music. Making music of most major genres, Luciph is tapping into several groups and segmentations of the newer generations, depending on the kind of music they listen to. With hopes of reaching as many music enthusiasts as he can with this EP, the artist wants to amass a loyal fan base that would support him throughout his musical career and look out for his future releases. Prior to the release of the EP at the end of October this year, Luciph released an anime music video for one of its tracks on October 16th, 2021. Getting uploaded on Luciph’s official YouTube channel, the music video for “Spooky Szn Vol 2” has managed to gather almost 6k views in less than 2 weeks. While Luciph worked on most of the EP by himself, he had a bunch of other talented individuals and artists help him out with the production process. His brother Dylgame$h produced most of the EP along with carrying out the mixing and mastering process.

“Flame in my Hand” is one of the most outstanding tracks on the EP which is produced by Criss Vega. Criss also helped with working on the production of two other tracks titled “DIRT” and “Dark Moon”. Luciph composes his music with the intention of making the listeners feel his energy and emotions through the songs. What makes him unique as an artist is how he is a person – his story, what he’s been through, and who he’s been influenced by. What keeps him motivated to stay on this path is the need to influence as many people as possible.

Luciph is a multi-genre musician from Utah. He makes music for people who have been or are currently going through the darkness by using music to vent out darkness and emotions that are better channeled out than repressed in.

Luciph has been playing with music most of his life. He played the clarinets during school and did a bit of guitar. For the past 2-3 years, he’s been getting really serious about it all and committing to it.