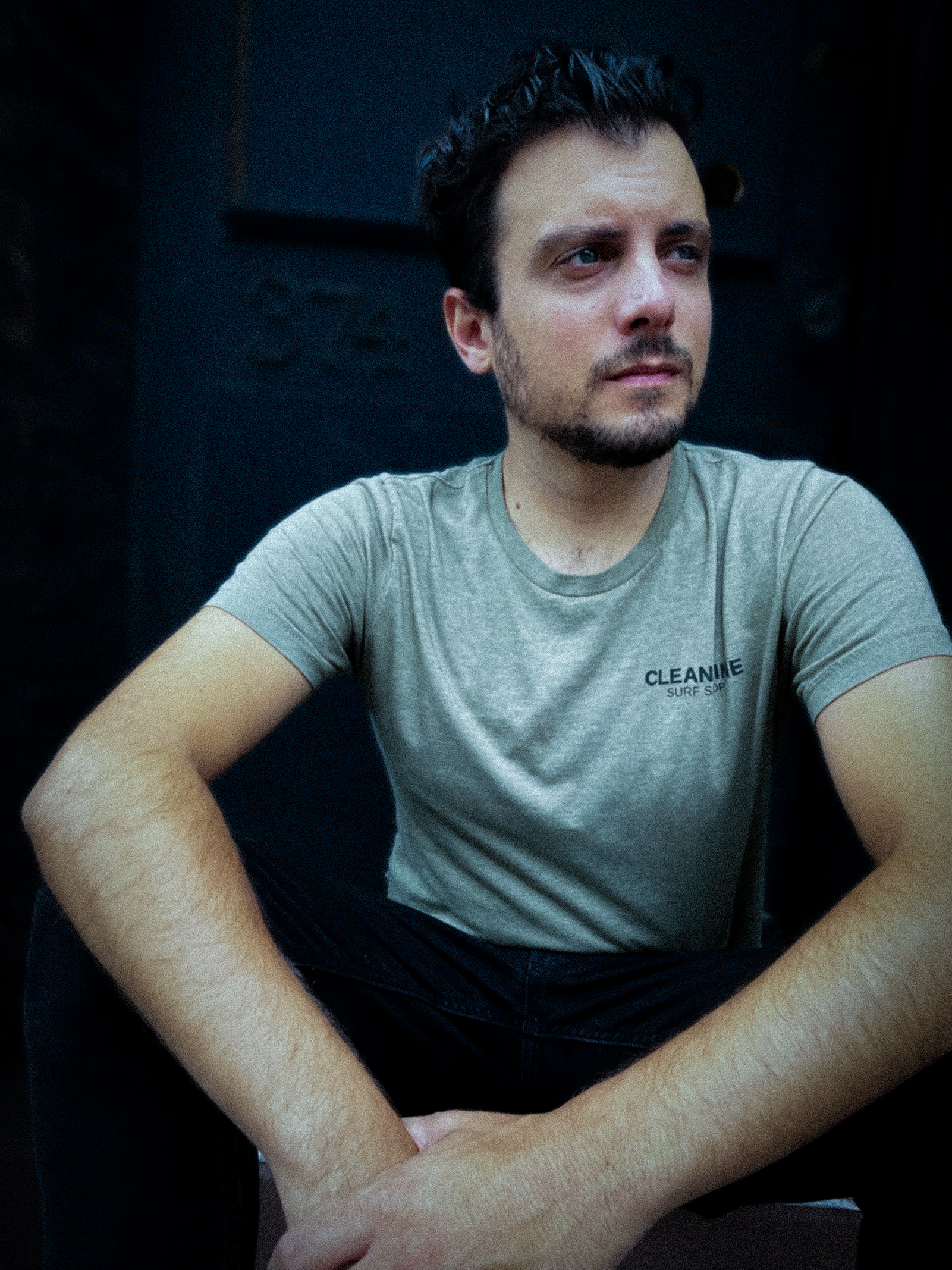 Brooklyn, New York — October 22nd, 2021 – Artist Frank Cogliano is all set to release his debut EP, ‘CRT,’ on all major streaming platforms. Exuding a magical realist vibe, this artist’s music will remind you of a David Lynch movie. Of course, since Frank Cogliano’s music is from a unique headspace, the alternate dimension vibe isn’t all that surprising. For instance, his lead single “Peace 2,” like other tracks, was first mentally composed in a dream Frank had. Once Frank woke up, he instantly recorded the composition from his dream on an analog tape before it started to slip away. One may even say the artist’s music is his literal dreams made into reality through crafty sonic manipulation.

Coming back to the debut EP, listeners can expect to feel like they have been transported to a meditative, dreamscape, with a hint of a future-nostalgia vibe to spice things up. Frank is skilled at getting inside the listener’s head with his music, which shows in the EP. The lo-fi, chill, and celestial vibe found in this artist’s songs is thanks to this talented musician’s choice of musical instruments. The use of vintage instruments and repurposing of some old ones to make a new instrument entirely is something unique to him. Frank incorporates the cacophony of diverse instruments like the pedal steel guitar, unusual synthesizers, and guitar viol into a seamless product. He creates a universe – rather, a multiverse – with the help of retro-tech and brings the subtle sci-fi texture in his tracks.

Frank isn’t new to the experimental music scene. His talent and creativity for this deliciously magical music result from a long career as a film composer. The artist’s work has been featured in hundreds of TV shows, films, and other pop culture scores like Mortal Kombat, Marco Polo, etc. However, now the artist has decided to take a big leap and create a score for a film that doesn’t exist yet. Listeners love Frank’s boldness, especially in ‘CRT,’ his first solo release. The artist has just started his solo music career and has no plans of stopping.

For more information on Frank Cogliano’s work, please click here. The artist welcomes new opportunities and can be contacted for collaboration, reviews, etc.

Frank Cogliano is a Brooklyn-based film composer. He started experimenting with music at the young age of ten and has never looked back since. Adept at sonic manipulation, Frank’s music is known for sneaking into one’s subconsciousness and inducing emotions that make the track memorable. Frank has also been a guitarist for the internationally acclaimed band Sugarbad.