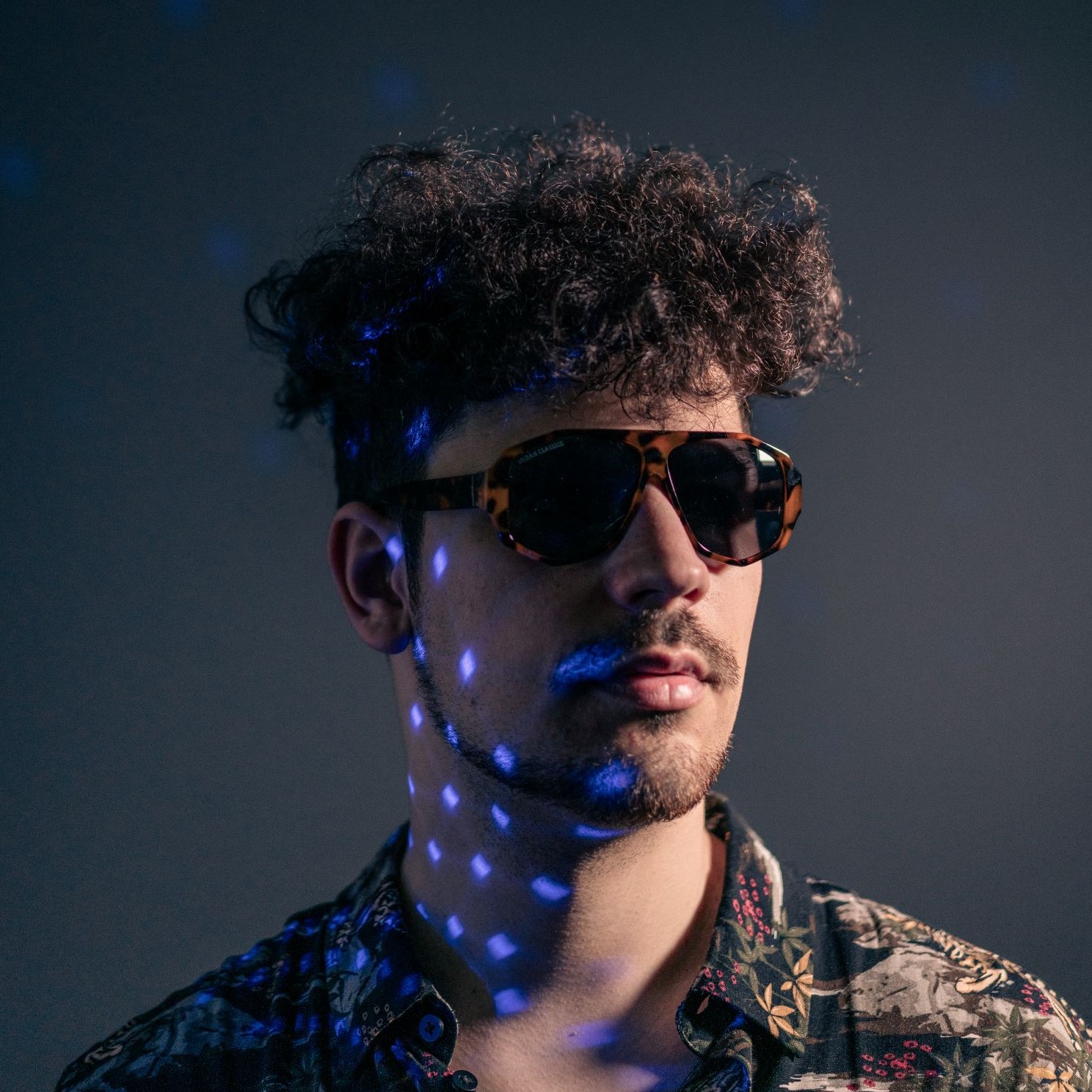 With a bunch of songs released and a whole lot being under work to be released in the near future, emerging artist State Space is all set to take over the world of music pretty soon

Berlin, Germany – October 29th, 2021 – Up-and-coming artist State Space is a passionate musician, rising through the charts and gaining exposure with every passing day. Possessing incredible excellence in various different genres of music, the artist is extremely experienced and well-equipped when it comes to composing unique and original tunes on a regular basis. State Space is all set to release his brand new single at the end of this year.

Going by the professional name of State Space, the artist’s real name is Vova Tumasiants. With the upcoming release of the brand new single in December 2021, the rising artist is looking forward to reaching as many people as possible with his unique and exceptional sound. He wants his music to get out there and make people around the entire world fall in love with it. Being versatile with his creations, State Space doesn’t believe in limiting himself to one specific genre. He wholeheartedly believes that the whole point of being an artist is to expand one’s creative horizons and think out of the box in order to come up with new and unique ideas. In order to expand his creative boundaries, State Space keeps his mind open for new inspirations and, hence, his music revolves around various different genres. Being a multi-genre artist has given him a lot of edge in his musical career as he has managed to win over different groups of listeners and age groups based on their musical preferences. Creating whatever comes in his mind and not caring about genres has made him an extremely flexible artist, making him stand out amongst other artists of this era.

The brand new single set to be released in December this year is a bitter-sweet song about chasing one’s dreams. Being a motivational song, it serves as an inspiration for people who are struggling in life and doing everything they can in order to achieve their goals. Apart from the single, State Space also has more music in store for his fans. He is working on an EP that will be released in early 2022. State Space’s music is currently available on most major music streaming/downloading platforms across the world.

Check out his music and follow him on social media

Vova Tumasiants is a multi-genre musician from Germany. Hailing from Ukraine, he got his bachelor’s degree in electrical engineering there. Then he moved to Germany and got his master’s degree from the technical university in Magdeburg, Germany.

His true passion being music, he started his solo music project in Germany. It’s called State Space. He chose this name because there is a scientific term ‘state-space representation’ – a method he used a lot while writing his master-thesis.