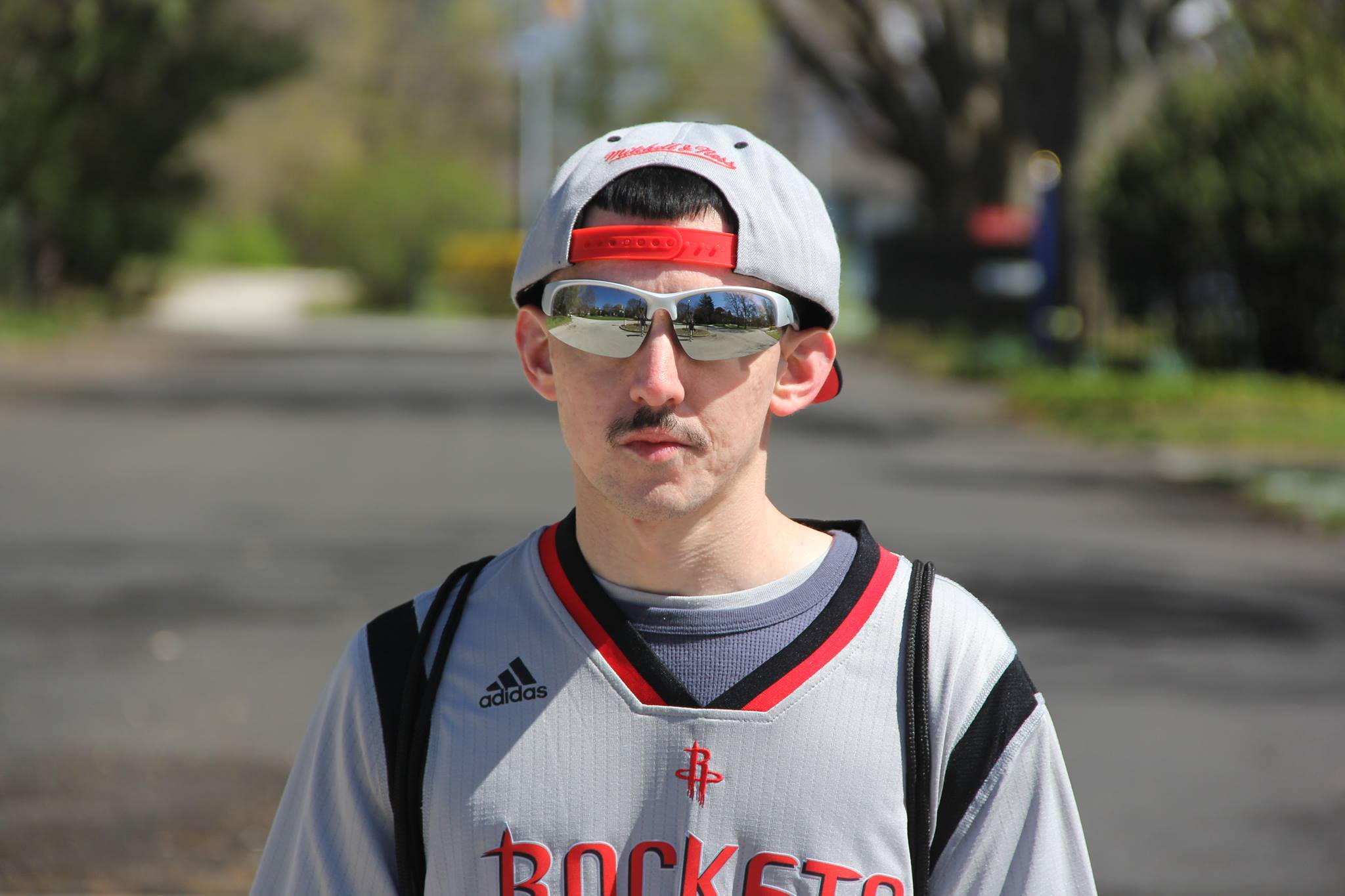 Vocal-driven pop is making a big comeback in 2019, and it’s all thanks to the efforts of upstart singer/songwriters like Matthew John, whose latest record – The Best of Matthew John– celebrates all of the best qualities that the genre has to offer. John doesn’t try to recreate the past with songs like “Let’s Begin Again” and “Reach for the Stars,” but if one thing is for certain, it’s that this is an artist who knows how to channel the gods of pop’s golden age. There isn’t any angst or frustration to be grappled with in this all-new extended play, but if you’re in the mood for some optimistic harmonies flanked with straightforward lyricism, this record was made specifically with you in mind.

In an era that has been rife with negativity across the pop music spectrum, Matthew John is making feel good music sound sexy again in “Let’s Begin Again,” the opening number that sets the mood for all of the musical magic that follows its sublime melodicism. This song, along with the playful “You Are There,” are two of the most laid back tracks that I’ve had the pleasure of listening to in the past month, and even if this July has been a little underwhelming for easy listening fans like myself, both of these songs do plenty to satisfy fans’ needs without having to rely on a predictable framework to do so. You can’t be depressed when you listen to these beats; simply put, John’s humble attitude and delicate crooning make it impossible.

I love the way that this tracklist was arranged. Though far from an operatic concept album, this EP has a really conceptual feel to it, mostly because of the tension that builds between the opening number and the last song on the record. “Shine for Me” extends its rays of hope into “Reach for the Stars,” and to be perfectly honest, I’ve yet to have a sit-down with The Best of Matthew John that didn’t result in my listening to the entire extended play from beginning to end without any external interruptions. Not very many pop records, EPs especially, are capable of coaxing that sort of reaction out of me, but then again, there aren’t many artists sporting the skillset that Mr. Matthew John is.

This isn’t the only time that he’s impressed critics like myself, and I highly doubt that it will be the last, but for the time being, Matthew John’s first-ever “Greatest Hits” compilation record is definitely one of the more choice selections that any pop aficionado can make this summer. There’s been a vast decline in intrigue among some of John’s closest rivals in the last couple of years, and he isn’t wasting this rare opportunity to elevate his game with this most recent collection of ballads. I’m excited to see what happens for his career next, but based on his past accomplishments, we can expect nothing but bigger and better things from this songwriter as the forthcoming decade rolls into focus and brings with it a new chapter in music history.